As many as 25,000 tourists visit Rupea Fortress since its June re-opening / Photos

The fortress near the town of Rupea (in the central Brasov County), re-opened on June 15 after extensive restoration works, has been visited so far by 25,000 tourists, the town's Mayor Flavius Dumitrescu told AGERPRES.

«I think we can talk about a record of tourists and I also believe that there is not a Romanian or foreign tourist passing through the town of Rupea not to visit the fortress. After rehabilitation, the tourist attraction looks very well and I believe those who cross its threshold are very delighted with what they see there», – the mayor added.

The fortress has been rehabilitated for the past two years with European funds and local co-funding, with the total investment having reached RON 25 million.

The works consisted in complete rehabilitation of the fortress, building access roads, electricity, water supply, public and ambient lighting installations, 100 parking lots, of which 10 for buses, and a tourist information centre.

The Rupea Fortress, erected on Cohalm Hill, was built and extended in the 14th – 17th centuries as a refuge for the inhabitants of the surrounding villages. Documents dating back from the 15th century mention the fortress as an important trading and craft centre, with 12 guilds.

The fortress will host in September the first edition of the festival dedicated to violinist, composer and conductor Wilhelm Georg Berger, who was born in 1929 in Rupea, and who died in 1993. 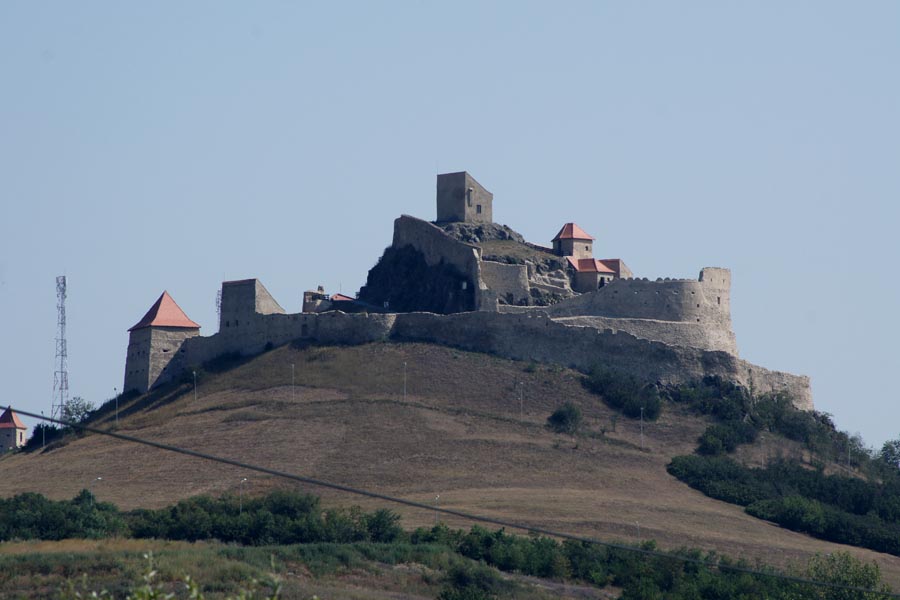