Twelve Ukrainian sailors from the Maxima ship returned home on Wednesday, the press service of the Ukrainian Foreign Ministry has reported.

"Thanks to the measures taken by Ukraine's Consulate General in Shanghai along with the Ukrainian Foreign Ministry, the violated rights of the Ukrainian crew of the Maxima, a ship flying the flag of the Netherlands Antilles, which was held hostage to the economic situation, have been restored," reads the statement.

As reported, in July 2013, the Shanghai Maritime Court issued a ruling on the payment of wages that were owed to the Ukrainian crew in full. The crew has not received salary since November 1, 2012. 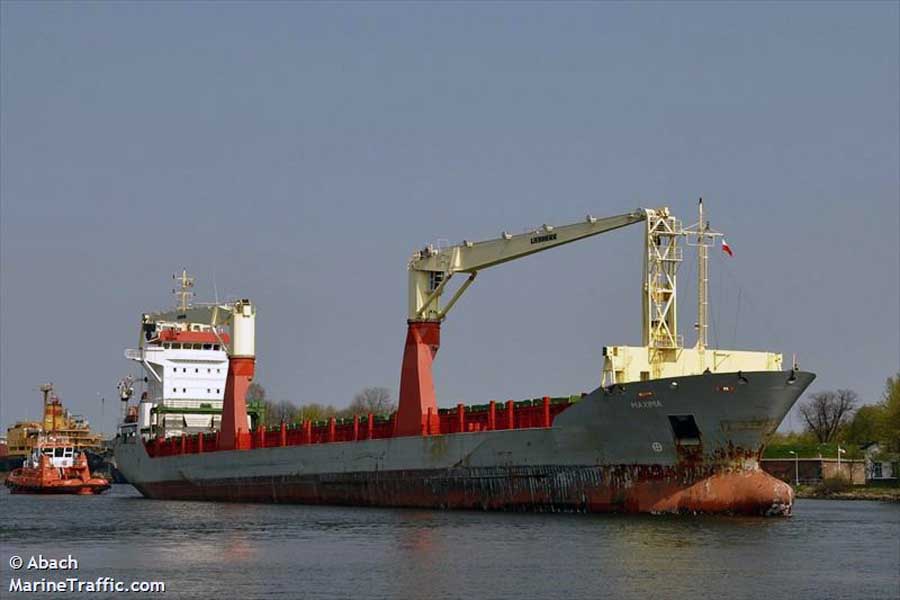