According to the information, received from the orderly officer of the Fishing Vessel Monitoring Center, the collision of the Russian Border Service boat with the Ukrainian small-size vessel occurred during the pursuit and maneuvers near Dolzhanskaya spit. As a result, the fishing vessel turned over.

According to the preliminary information, one member of the crew was rescued. In the course of search-and-rescue operations bodies of 2 drowned fishers were found on July 18 at approximately 5.30 am. The search of two other men is still in progress.

The Ukrainian State Border Service has informed that the Russian party has received a proposal to conduct a special meeting at the location of the accident to clarify all circumstances of the incident and, later on, to conduct joint investigation on the situation, under which the Ukrainian longboat with fisher sank. 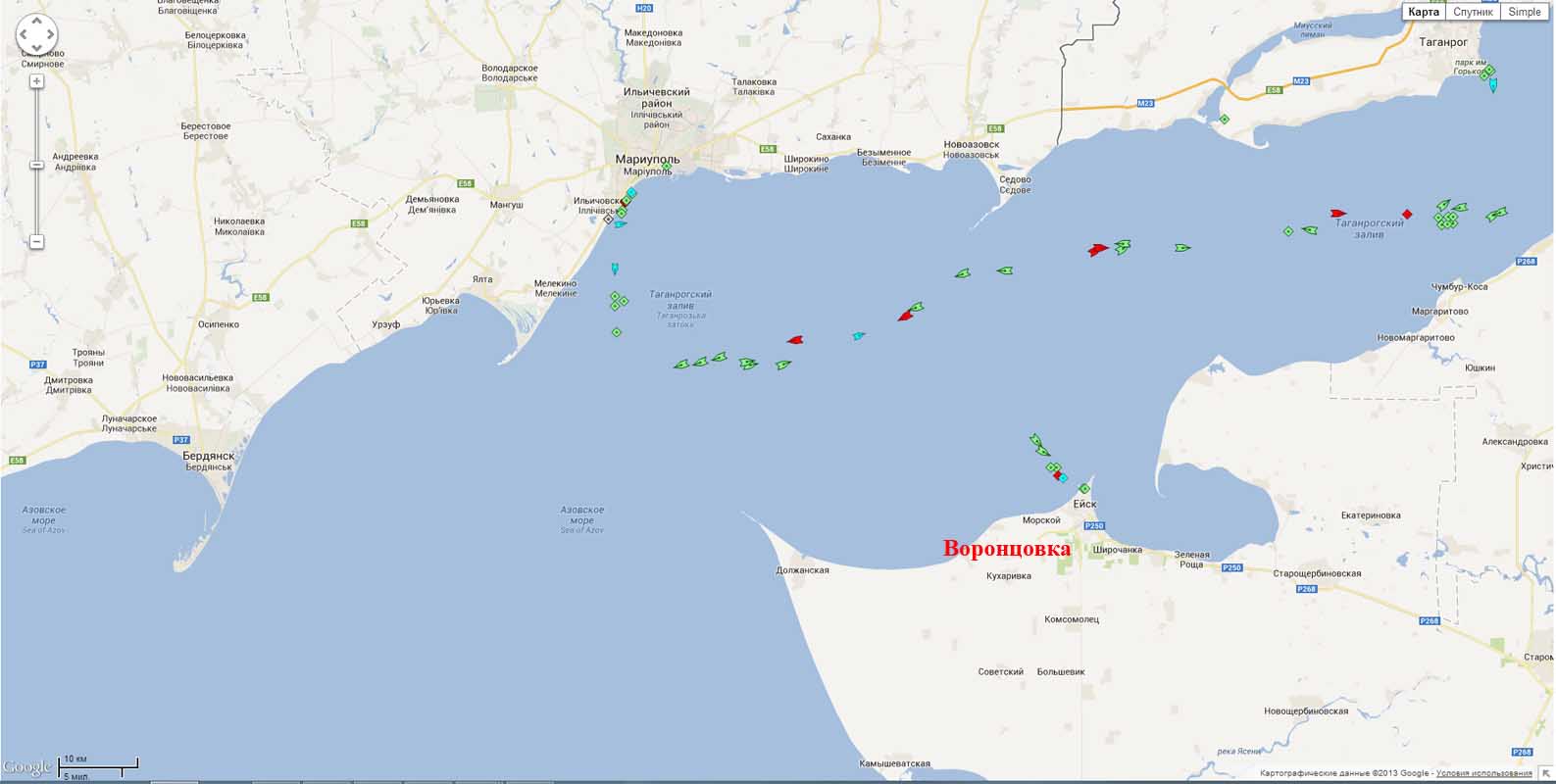