The company operating ro-ro Etel, stormed and seized by armed militants in Libyan port of Bengazi, sent to Maritime Bulletin detailed description of the events which took place on board of the vessel. 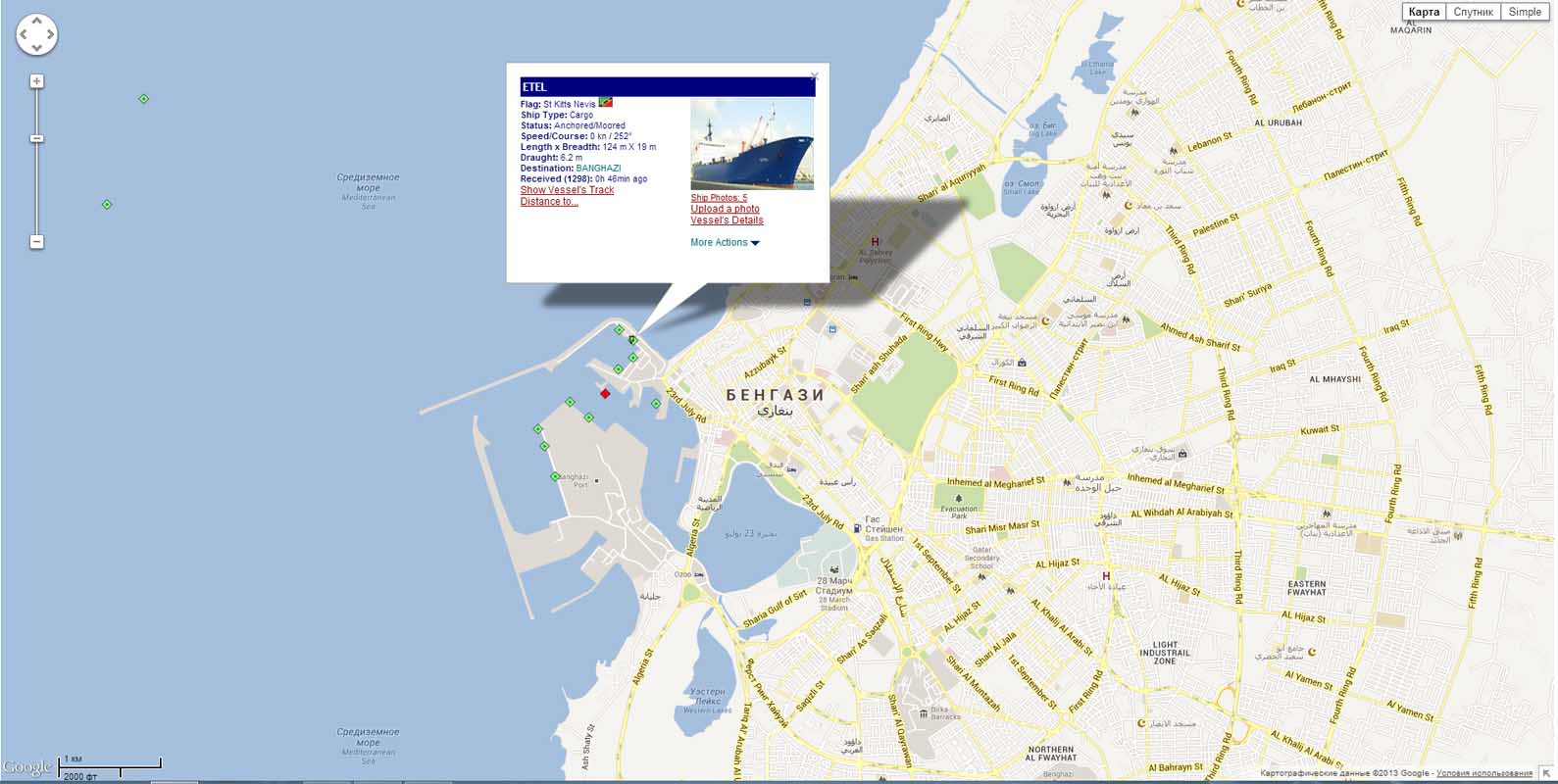 Vessel arrived to Bengazi on July 17 13 from Aquaba, Jordan, with 220 cars on board. All the cars were offloaded, Etel was preparing for the departure, when a band of armed men stormed the vessel at around 0200 ship’s time July 19. Crew locked all the doors and hided in the superstructure. The men who attacked the vessel didn’t identify themselves or explain their intentions, it all looked like any other pirates attack in Gulf of Aden or Gulf of Guinea.

Militants tried to break in the superstructure, with coming daylight they stopped attempts to break the doors, but didn’t leave the vessel, making the departure impossible. In the evening of July 21 militants or brigands resumed the attempts to break into superstructure. The truck arrived alongside the board of the vessel, carrying a long ladder. Militants using that ladder, managed to get to upper deck, and then break into the superstructure. The crew locked itself in engine room. The attackers started to loot and vandalize the vessel, stealing anything of value, vessel’s and crew’s, and breaking the rest. 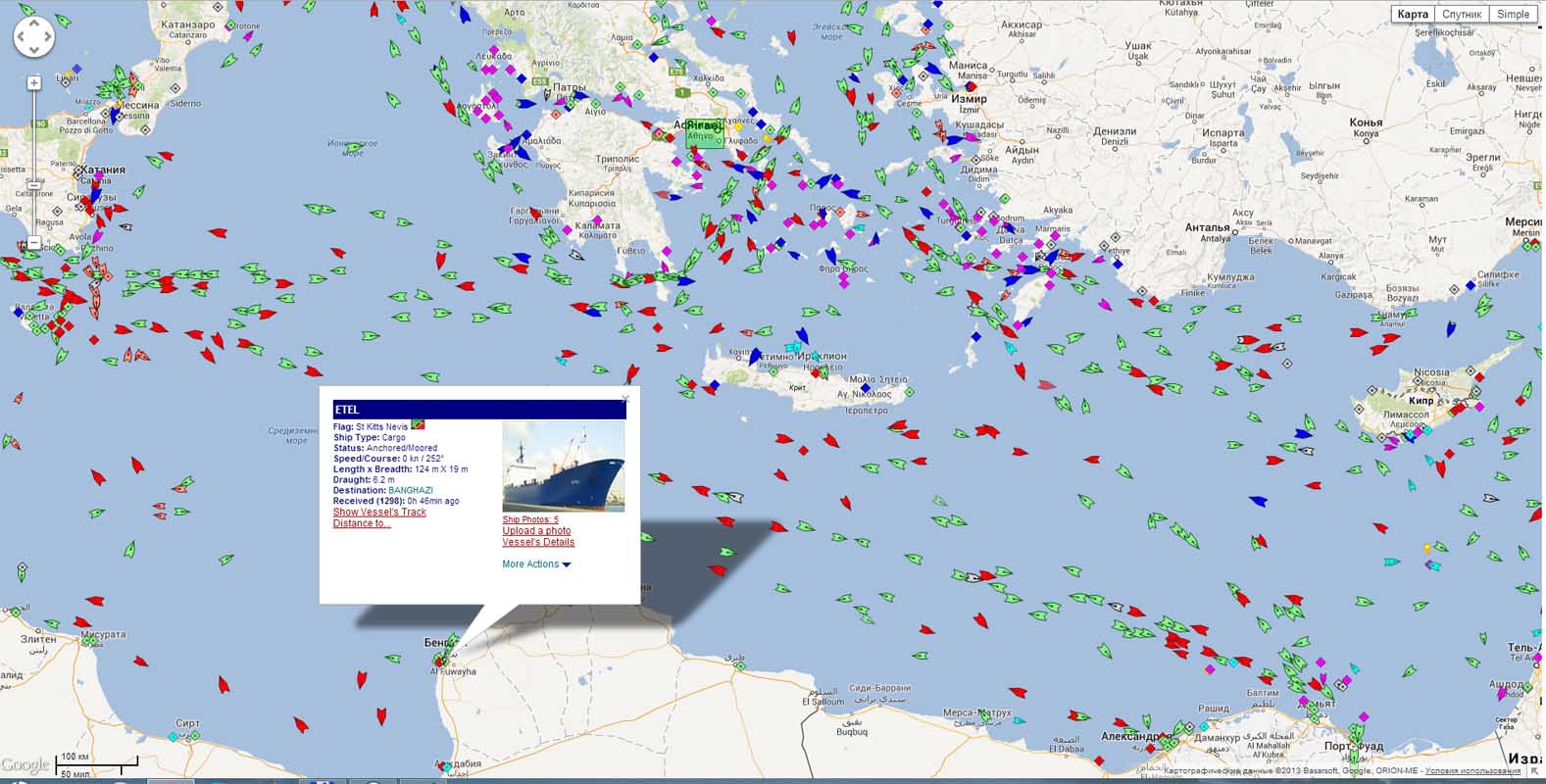 Late at night July 21 representatives of port authorities and a squad of Libyan marine corps arrived to the vessel. The talks took place, between militants, authorities and the Captain of the vessel. Militants said their seizure of the vessel is an action of a protest against “unfriendly towards Libya stance of the State of Ukraine”. Militants claimed that the Ukraine is demanding from Libya liberation of some 20 Ukrainians, held in Libyan prisons after the fall of Gaddafi regime, they found it insulting and hostile, and therefore, they vouch to retaliate, and to detain any Ukrainian citizen they find on Libyan soil. 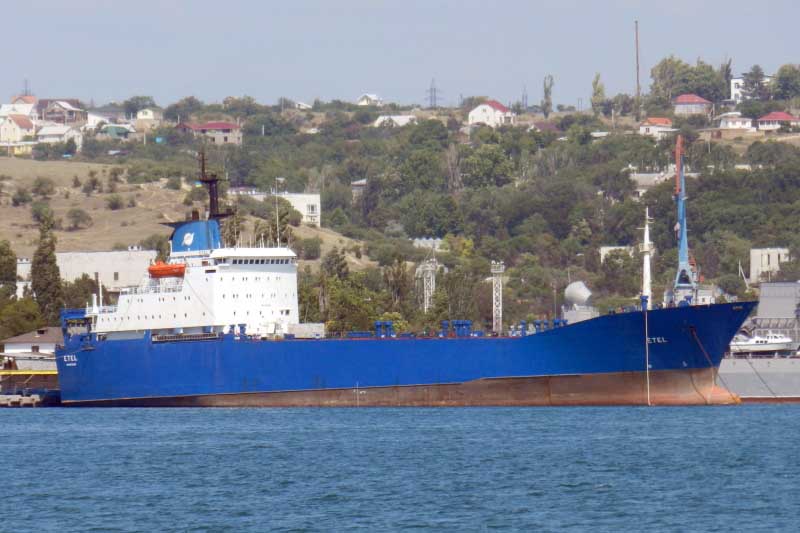 After those “talks” were over, the authorities and military left the vessel, and never came back, apparently preferring the role of a bystander, enjoying the show and patiently awaiting the final.
Vessel is held captive since then, notwithstanding the official protest stated by the Ukrainian Ministry of Foreign Affairs. It’s a kind of a standstill now, because not operator of the vessel, nor the Ukrainian authorities, understand the true meaning of this piracy act, and true intentions of its plotters.

Of course there weren’t any protests, any reaction at all, from all those “Piracy Centers” and maritime organizations, which allegedly, fight the piracy. 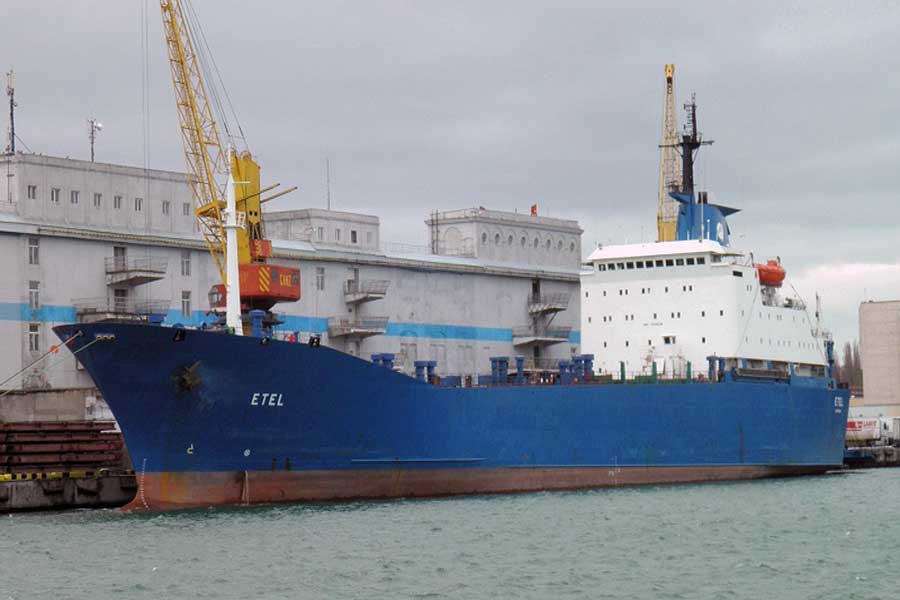 There was an article published in an edition Libya Herald, which claimed the seizure of the vessel was the result of a purely commercial dispute between vessel’s operator and some 25 Bengazi businessmen, robbed of their cargo of cars in March this year. Even if we’re to assume that the story published by Libya Herald has some traces of truth (which it hasn’t) in it, it’s still curious, how a Libyan newspaper (and namely, Misters Ayman Amzein and Tom Westcott), understands the way of solving commercial disputes. The article was stridently titled “Ukrainian “pirate” ship held in Benghazi”. Maybe a very similar looking title, “Ukrainian ship held by pirates in Bengazi”, will be much more appropriate for the occasion? 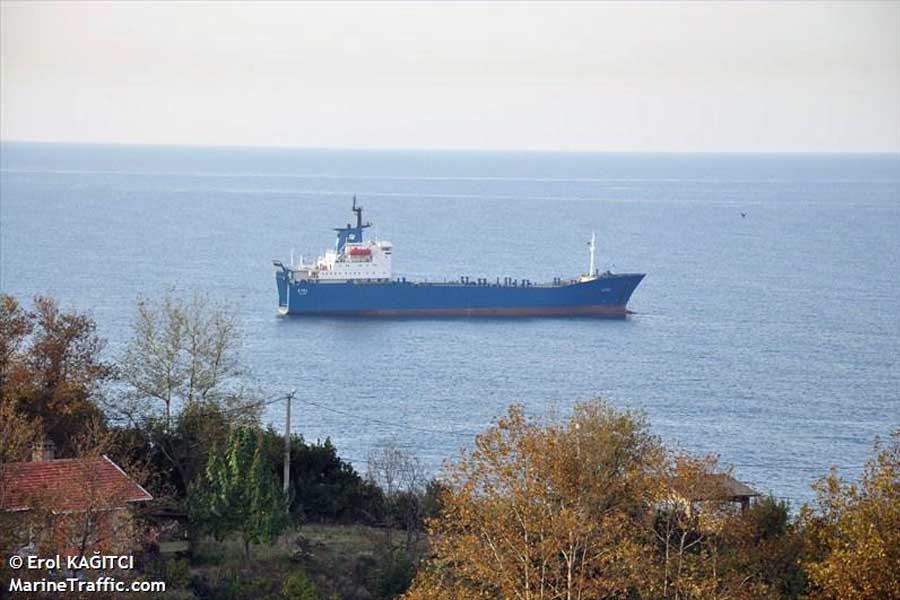