Some of crew members of vessels which collided in the Kiel Canal (Germany) are of Russian and Ukrainian nationalities. 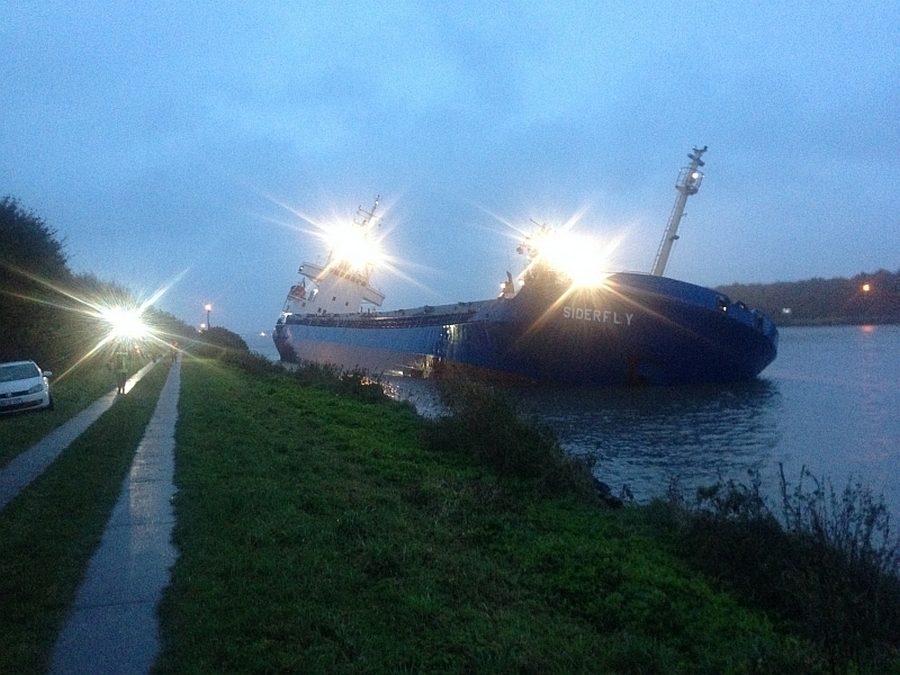 According to German Coast Guard, nobody was injured in the collision. However, marine diesel fuel leaked from one of vessels. Chemical carrier Siderfly is partly sunk at 24-degree angle. 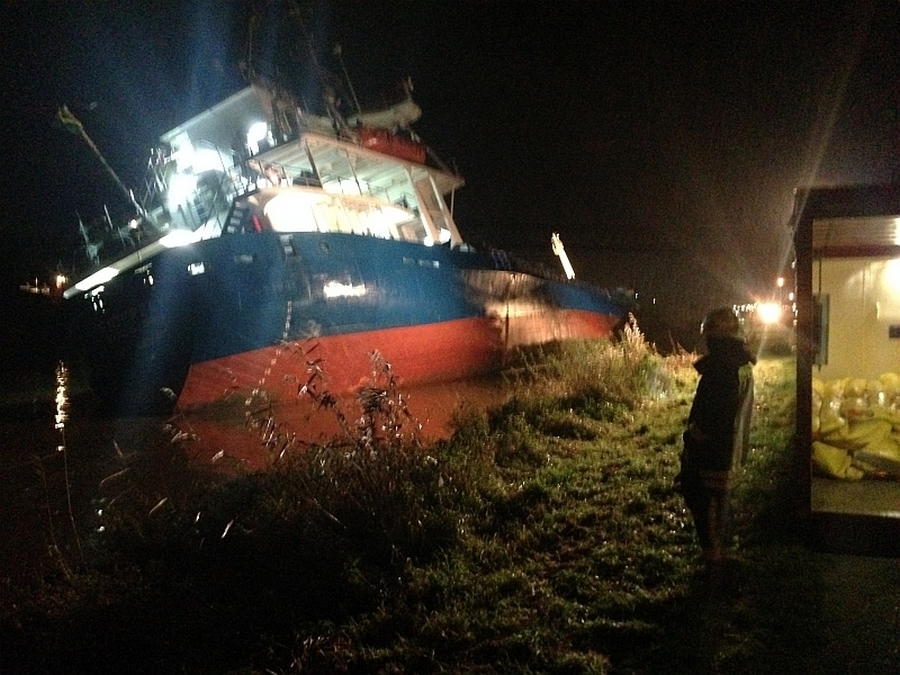 On October 28, bulk carrier Siderfly loaded with fertilizer and Coral Ivory with toxic ammonium collided in the Kiel Canal.