Turkish Airlines, the best in Europe in last three years

As a world recognized brand associated with air travel excellence in 21st century by providing unique products to the world airline and airport industry through professional Audit and Service Benchmarking programmes of airlines, airline alliances, airports and related air transport product and service suppliers across the globe, Skytrax had become the world leader in ranking aviation offers. Assessing over 238 airlines and 148 airports based on passenger input, Skytrax publishes and ranks aviation providers based on these submissions. And again this year, Turkish Airlines scored a resounding success at the 2013 Skytrax World Airline Awards, with air travellers voting the airline as the "Best Airline in Europe", the third year running.

By adding 'Flying Chef' service for Business Class passengers on its long flights, Turkish Airlines has been also named as the winner in the category, "Best Business Class Catering”. 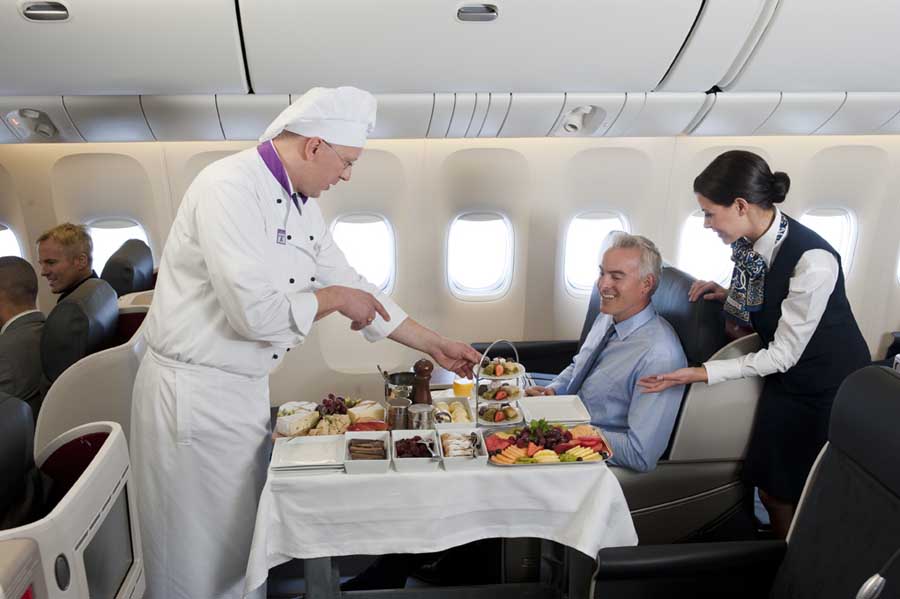 The results of the 2013 World Airline Awards were announced June, 18 at the Paris Air Show. "Best Airline in Europe", “Best Airline in Southern Europe” and "Best Business Class Catering” awards were presented to Turkish Airlines' CEO, Temel Kotil Ph.D. by CEO of Skytrax, Edward Plaisted. The survey operated over a 10-month period, and more than 100 nationalities from over 160 countries around the world participated in the survey. 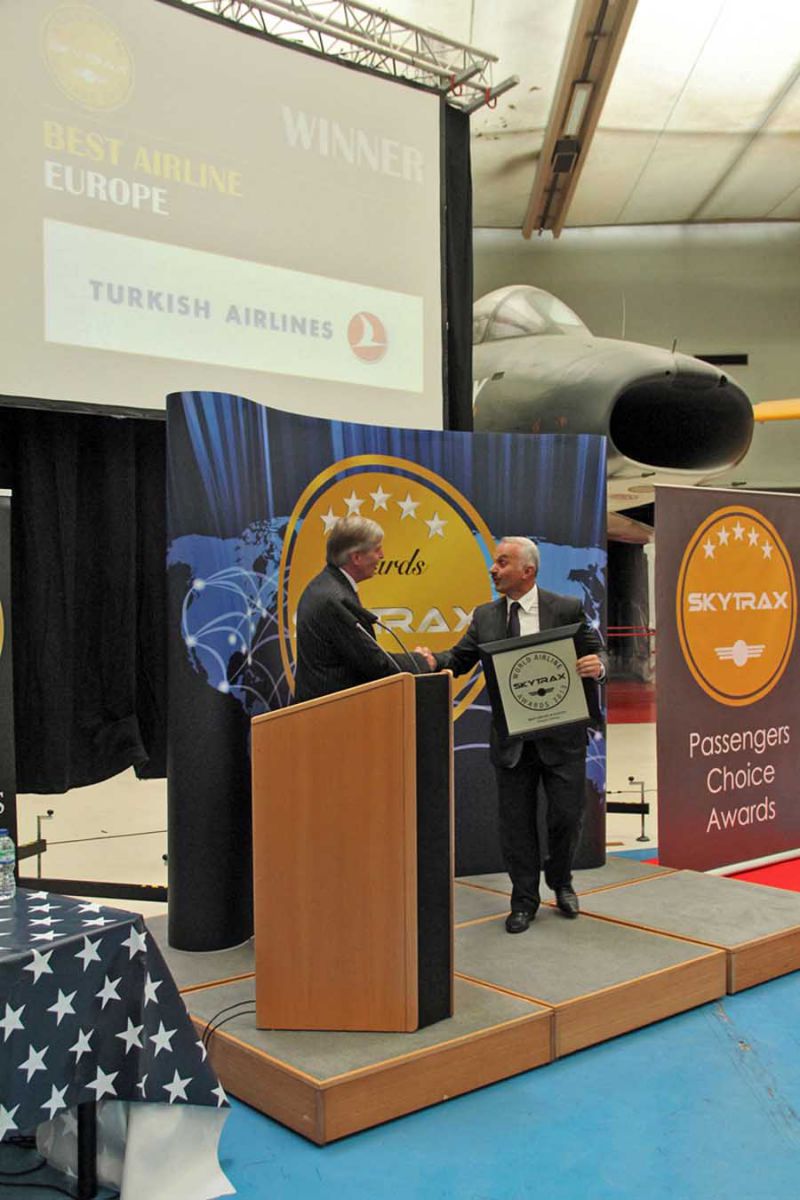 Maintaining the same momentum in 2010, Turkish Airlines continued to be the "Best Airline in Southern Europe" and “Best Catering in Economy Class” with the inflight service provided by Turkish Do&Co. The airline also took 3rd place of the best airline companies in Europe.

In 2011, Turkish Airlines was chosen as the winner of the 3 categories by Skytrax; “Best Airline in Europe”, “Best Premium Economy Seats” for its Comfort Class seats and “Best Airline in Southern Europe” at the 2011 World Airline Awards.

Turkish Airlines scored the same success at the 2012 Skytrax World Airline Awards, with its passengers voting the airline as the "Best Airline in Europe" the second year running. It was also named by Skytrax as the winner in 3 categories, "Best Airline in Southern Europe" and "Best Premium Economy Class Airline Seat" for its Comfort Class seats. 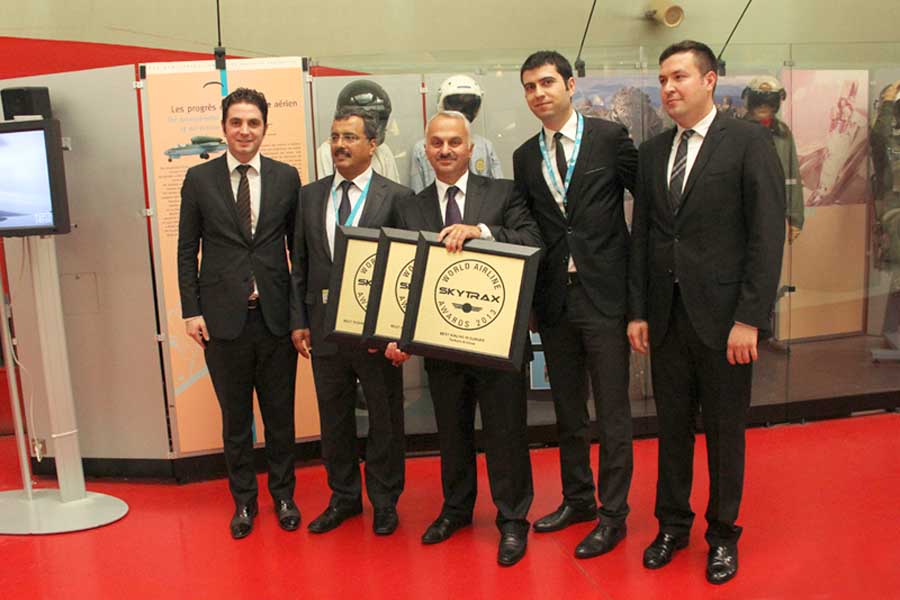 Turkish Airlines continues to consolidate its position as one of the world's leading airlines by investments made in recent years, the awards received, impressive growth figures, large-scale aircraft orders and continuously expanding route network. They all demonstrate its continued popularity amongst airline passengers.