A groundbreaking ceremony for the Russian-sponsored gas pipeline project South Stream was held Thursday at site of the Bulgarian compressor station "Rasovo."

The village of Rasovo is in northwestern Bulgaria in the minciplaity of Medkovets, Montana region.

The ceremony was attended via video link from the building of the Council of Ministers in the capital Sofia by the CEO of Russian energy giant Gazprom, Alexei Miller, the Prime Minister of the Republic of Bulgaria Plamen Oresharski, the Minister of Economy and Energy of Bulgaria, Dragomir Stoynev, and the Energy Minister of the Russian Federation, Alexander Novak.

The construction of the Bulgarian section South Stream gas pipeline was officially launched on Thursday after a meeting of over four hours between Miller and Oresharski.

A year ago the previous center-right government of Boyko Borisov signed signed with Russian state-owned energy giant Gazprom the final investment decision for the construction of the South Stream gas transit pipeline.

The South Stream agreement was signed in the Bulgarian capital Sofia on November 15, 2012 by former Bulgarian Prime Minister Boyko Borisov and Gazprom CEO Alexei Miller, in addition to another agreement for the Russian natural gas supplies for Bulgaria, which stipulates a 20% discount as of January 1, 2013.

The South Stream pipeline is intended to transport up to 63 billion cubic meters of natural gas to central and southern Europe, diversifying Russian gas routes away from transit countries such as Ukraine.

The Black Sea underwater section of South Stream between Russia and Bulgaria will be 900 km long, and will be constructed at a maximum depth of 2 km. In order to service the supplies for South Stream, Russia will expand its own gas transit network by building additional 2 446 km of pipelines with 10 compressor stations with a total capacity of 1473 MW, a project to be called "South Corridor" and to be completed in two stages by 2019.

The pipeline's core shareholders include Gazprom with 50%, Italy's Eni with 20% and Germany's Wintershall Holding and France's EDF with 15% each. Gazprom has already established national joint ventures with companies from Austria, Bulgaria, Croatia, Slovenia, Greece, Hungary and Serbia to manage the onshore section of the South Stream pipeline.

To illustrate their point, DSB members pointed out that Bulgaria was not going to receive any money at all for 15 years in a row and all revenues generated by the gas pipeline during the period would go to Russian energy giant Gazprom. 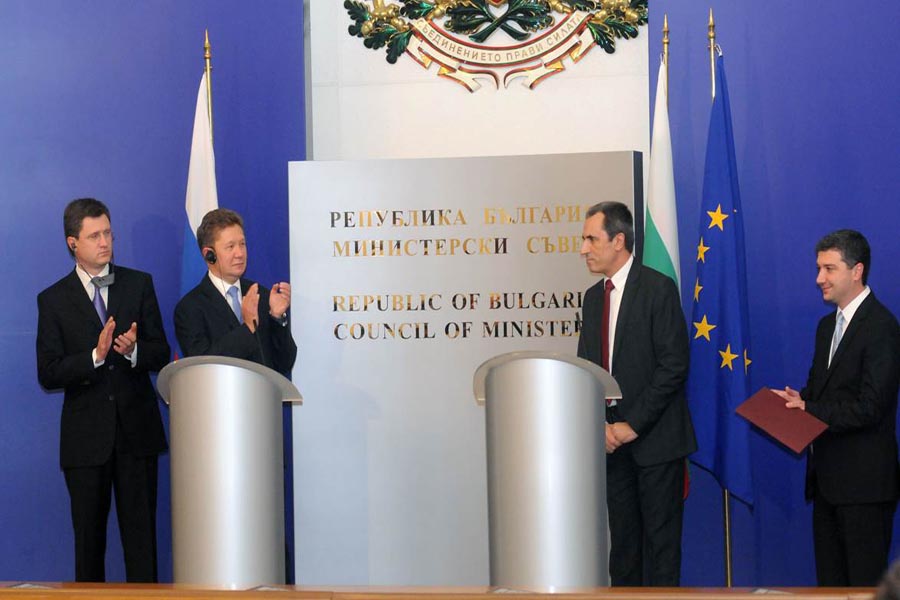 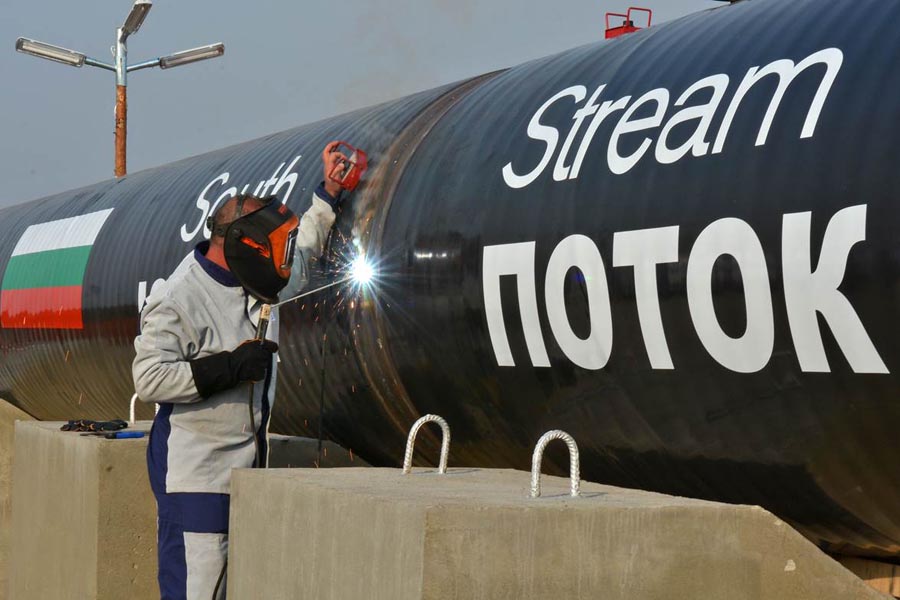 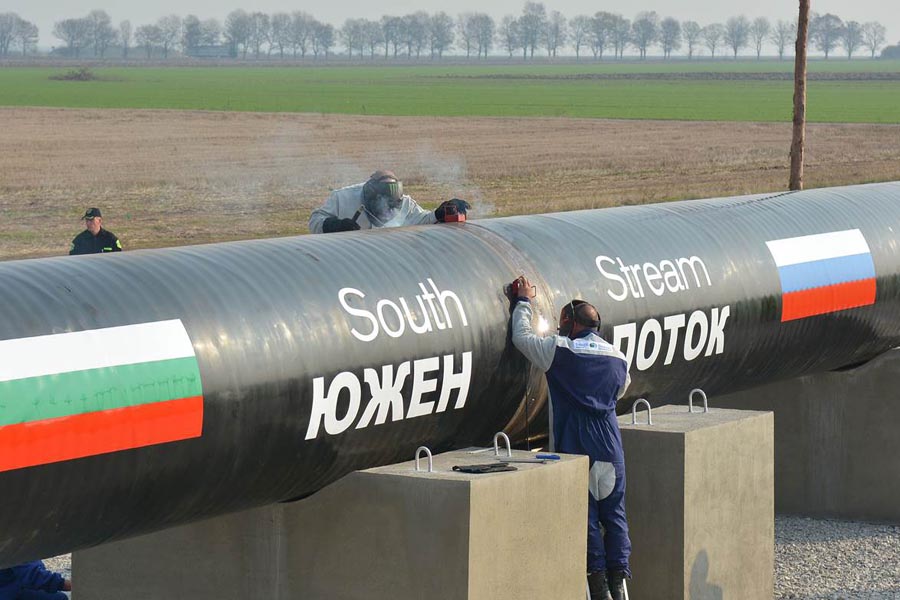 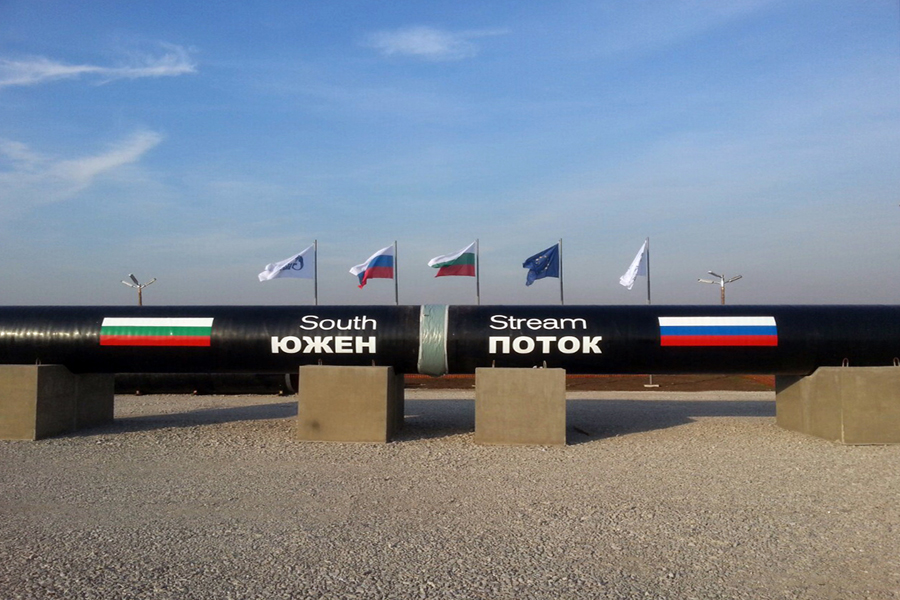