"In just a few days, the flagship of the Ukrainian Navy, Hetman Sahaydachniy frigate, is to leave Sevastopol to join NATO's Ocean Shield Operation to combat piracy in the area of the Horn of Africa and Gulf of Aden," Kozhara said. 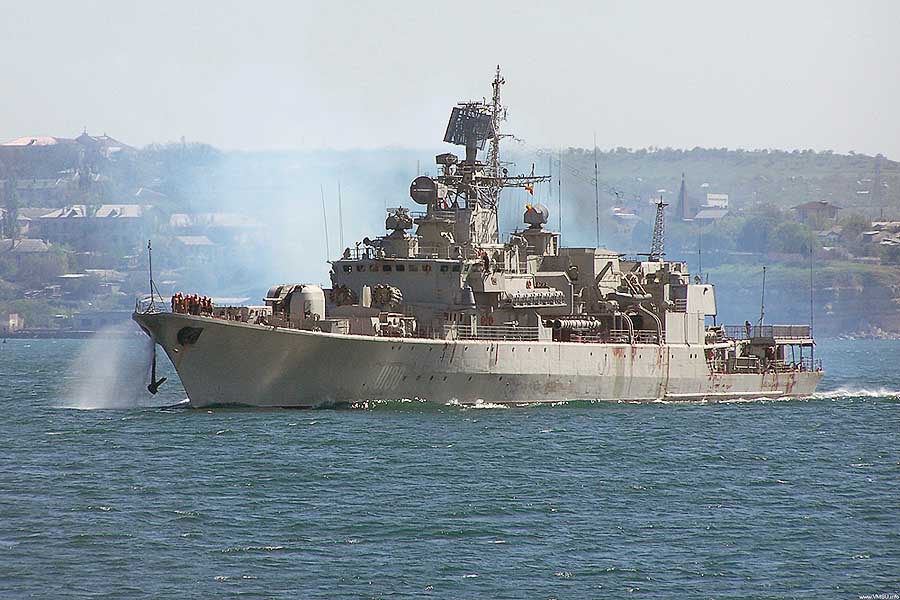