Ukrinmash, a state-controlled self-supporting foreign trade and investment firm, which is part of Ukroboronprom State Concern, has signed an agreement with Russia's Aviaexport on cooperation in the repair and export of aircraft, Ukrinform learned from Ukroboronprom on Wednesday.

"On August 27 as part of the International Aviation and Space Show MAKS 2013 in Moscow, Ukrinmash, a member of Ukroboronprom SC, signed an agreement on cooperation with JSC Aviaexport. "The sides agreed to work together to ensure the maintenance and exports of aircraft, including helicopters Mi-17 and Mi-171, as well as planes. The instrument provides for the joint development of new markets for helicopter repair," the report reads.

It has been noted that cooperation of Ukroboronprom with Aviaexport will let the Ukrainian side get spare parts for helicopters and aircraft from Russian companies. 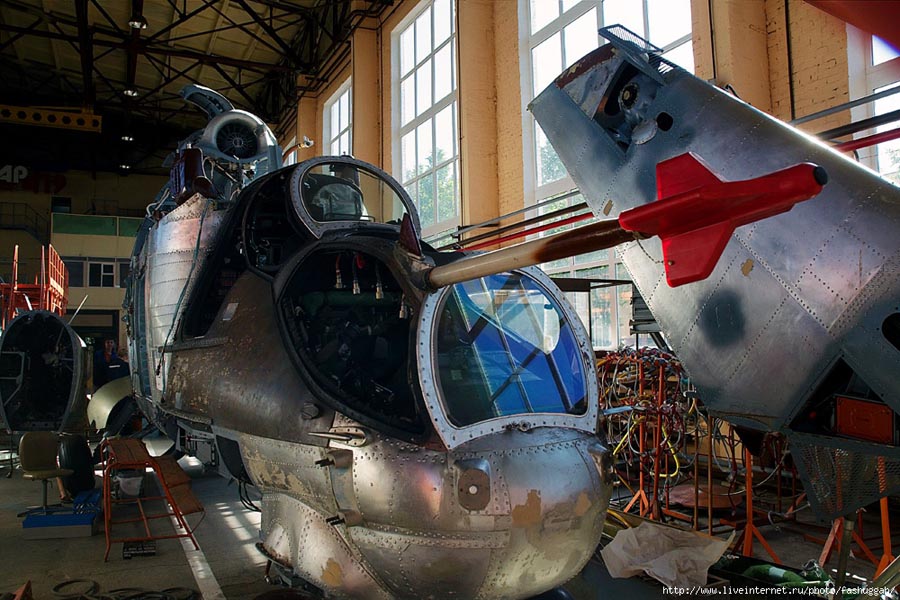 Ukrinmash Corporation was set up on September 24, 1997 as a multi-industry manufacturing and trading company with collective ownership of the Ministry of Industrial Policy of Ukraine. One of the main areas of activity is cooperation with the Ministry of Defense of Ukraine and other military formations on the sale of surplus military property, disposal of write-off property and sale of the waste products.