Crew of the USS Bulkeley (DDG-84) destroyer's 6th fleet held joint exercises with the Georgian Coast Guard's officers in the port of Batumi on August 11. 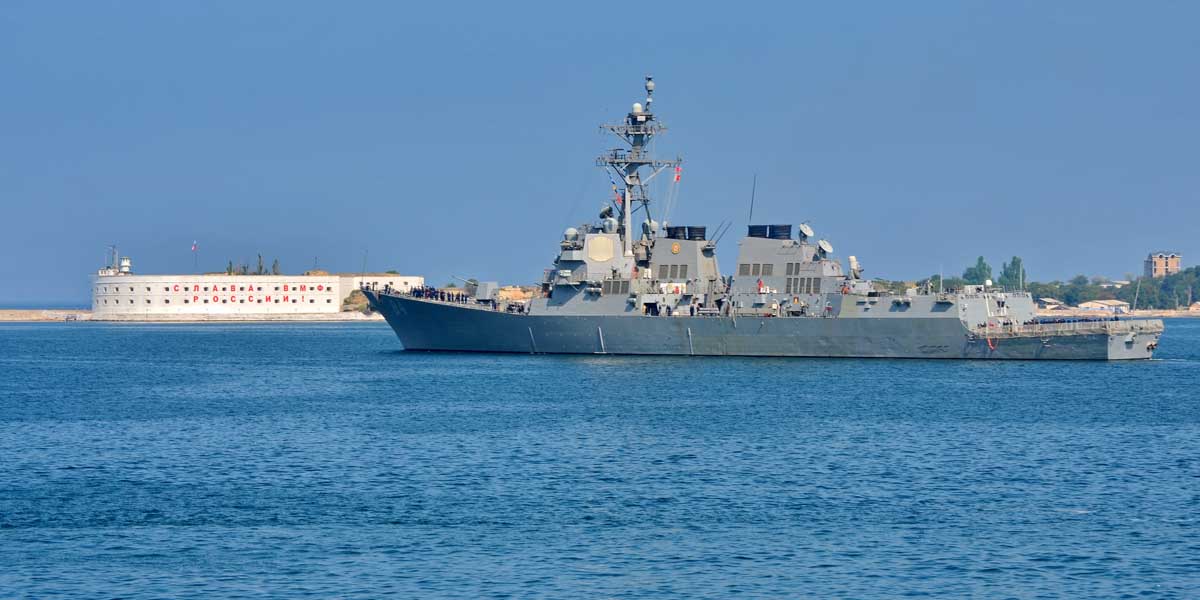 According to the Georgian coast guard department, during the theoretical and practical exercises the U.S. military have trained Georgian sailors health care delivery, maintenance of ships and the management of small and medium-sized vessels.

Official welcoming ceremony was held on August 10 in the port of Batumi where the Georgian officials and local residents welcomed the crew.

Sporting events will be held on the U.S. destroyer on August 12, and on August 13. USS Bulkeley and two boats of the Georgian Coast Guard will attend the Georgian-American joint practical exercises at sea.

Besides, Georgian Head of the Border Police Koba Bochorishvili is scheduled to meet with the American delegation.

The USS Bulkeley is an Arleigh Burke-class destroyer, which is on active service in the United States Navy. It is named after Vice Admiral John D. Bulkeley who was a World War II Medal of Honor recipient. 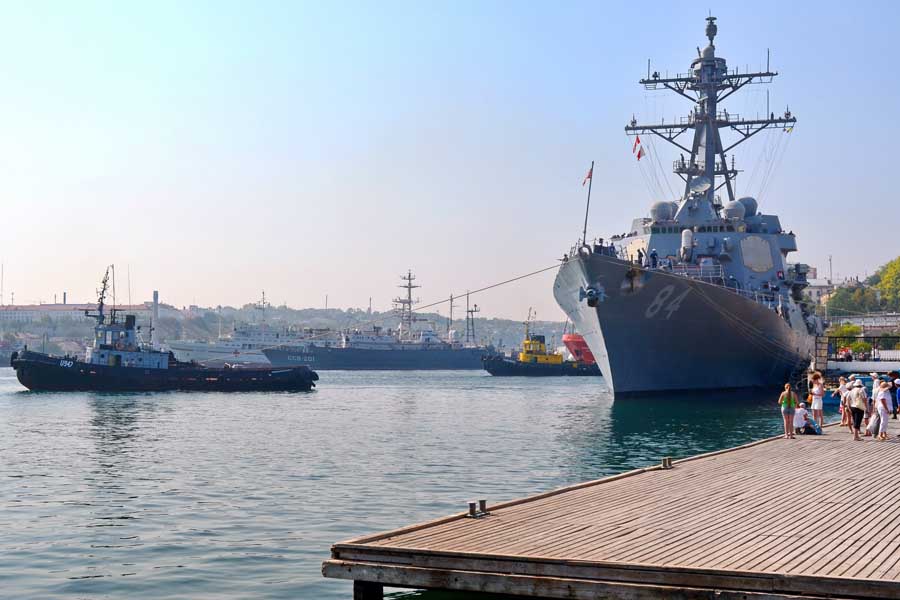