On the board of the Turkish Meltem the journalists viewed the crew actions during the fire alert as well as participated in mass media excursion around the ship. 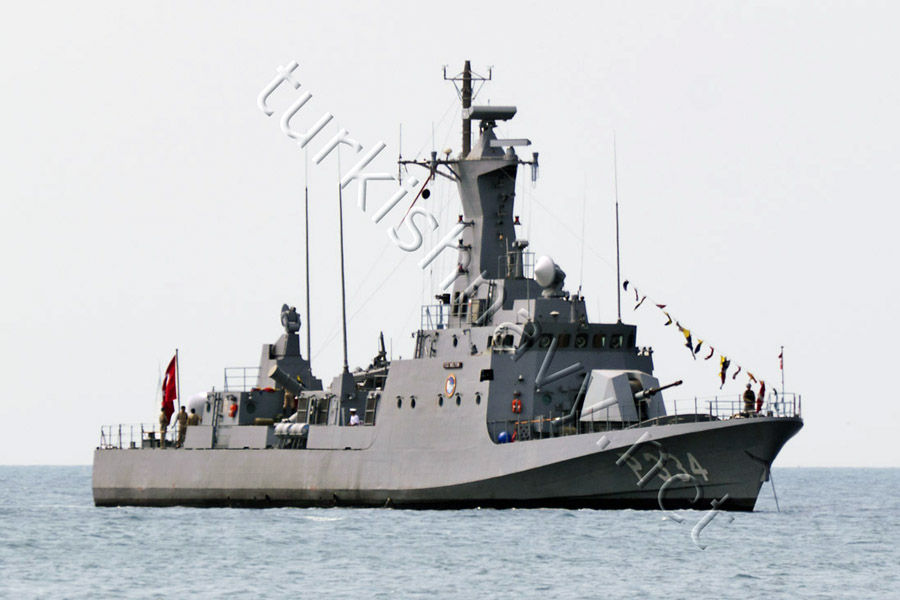 Then, the representatives of mass media observed training of intercept of a vessel of interest, its defence organization.

The media day continued at Hetman Sahaidachnyi. The ship officers told about the frigate history and its construction, demonstrated armament. 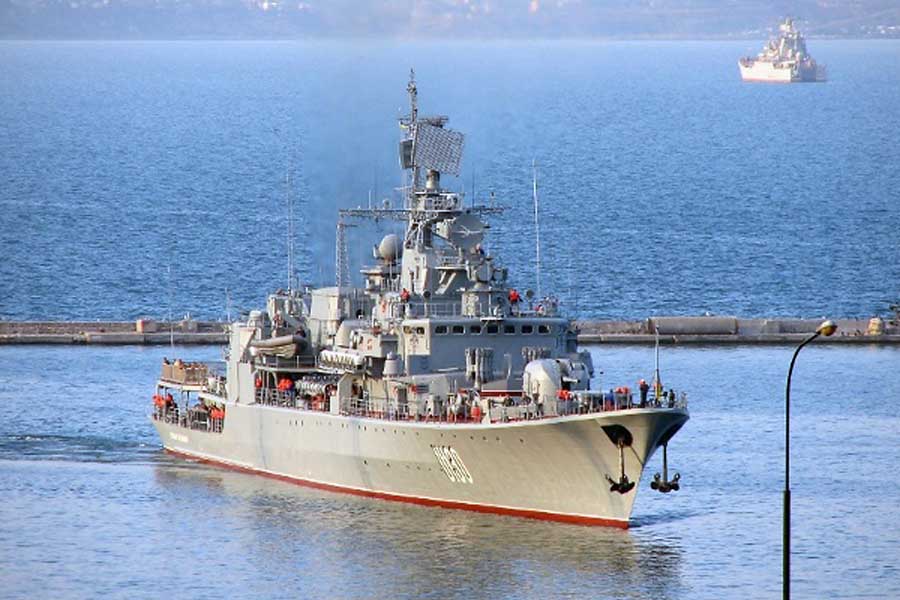