The turbulent past 10 months have distracted BSNews from cruise monitoring which has still been among the most important ones for us and our subscribers for years. Based on our monitoring for September 2014 we are returning to this analysis under the new conditions, with Crimea annexed by Russia. September is the most telling month for Black Sea cruises.

SERENISSIMA, a 54 years old cruise vessel, entered the Black Sea from the Bosporus Strait on its way to Bartin on September 27, 2014 at 18:33, Moscow time.

This cruise vessel qualifies as expeditionary ship, a small vessel that can enter seaports, harbors and chokepoints or get to distant northern and southern latitudes that large cruise ships cannot reach.

From 1960 to 2001, the vessel was mostly used as a cruise liner in Northern Europe and was owned by Hurtigruten, a Norwegian company, then by Elegant Cruises later.

After turbulent developments of the past few years, including arrest in Split, Croatia in 2009 for the debts of Elegant Cruises and renaming, it ended up being sold to a Russian owner, registered with his company in Finland, and chartered out to the London-based British operator Noble Caledonia, following renovation in the Croatian shipyard.

After SERENISSIMA resumed the cruises, it ran ashore while entering the Oban harbor, Argyle, Scotland on May 20, 2012, right after renovation, with 61 passengers on board. The coast guard got SOS message at 18:30 (LT). The vessel was successfully brought afloat on May 21, 2012 at 01:10 (LT).

In 2013 SERENISSIMA was the oldest cruise liner of the season in the Black Sea. Prior to 2013, 2006 was the last time it came to the Black Sea under the name Andrea. SERENISSIMA entered Yalta seaport on October 2, 2006, Sevastopol seaport – October 3, 2006, and Odesa seaport on 4th of October.

The vessel carried out 2 similar Black Sea cruises in 2013, starting on September 16 and 27 as well. Its route is below:

The next suspense will be the vessel’s itinerary in 2014. Since it is owned by a Russian owner, we will see whether it violates the sea blockade of the occupied and annexed Crimea.

We still remember OCEAN MAJESTY, the Greek cruiser and its affreightment by German Hansa Touristik GmbH.

Below are nostalgic photos of the recent past of Crimea (2013) that is so distant today. 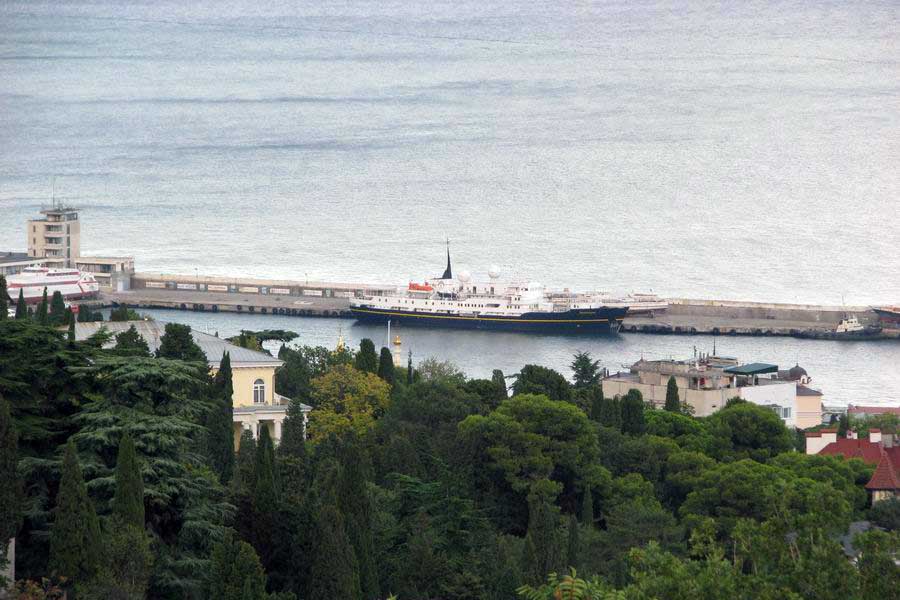 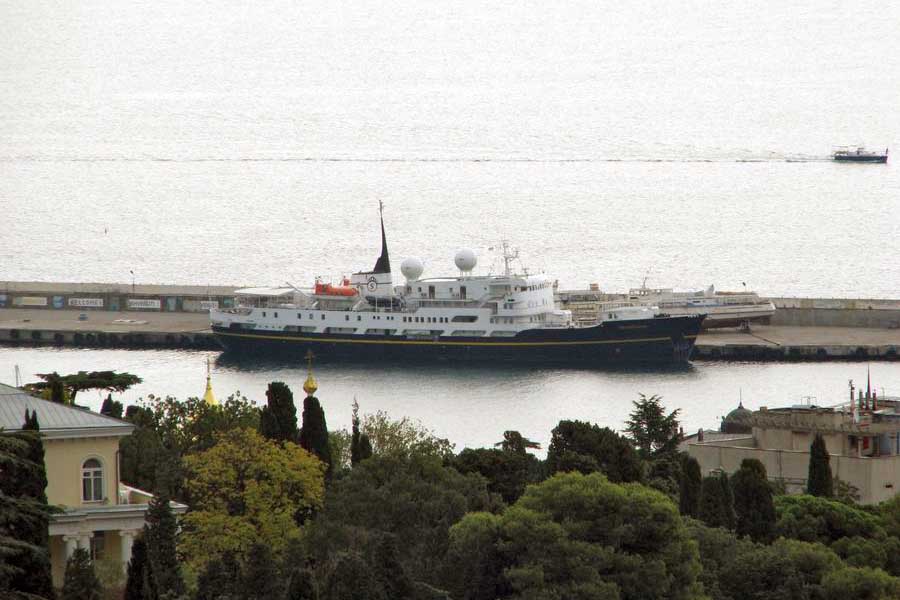 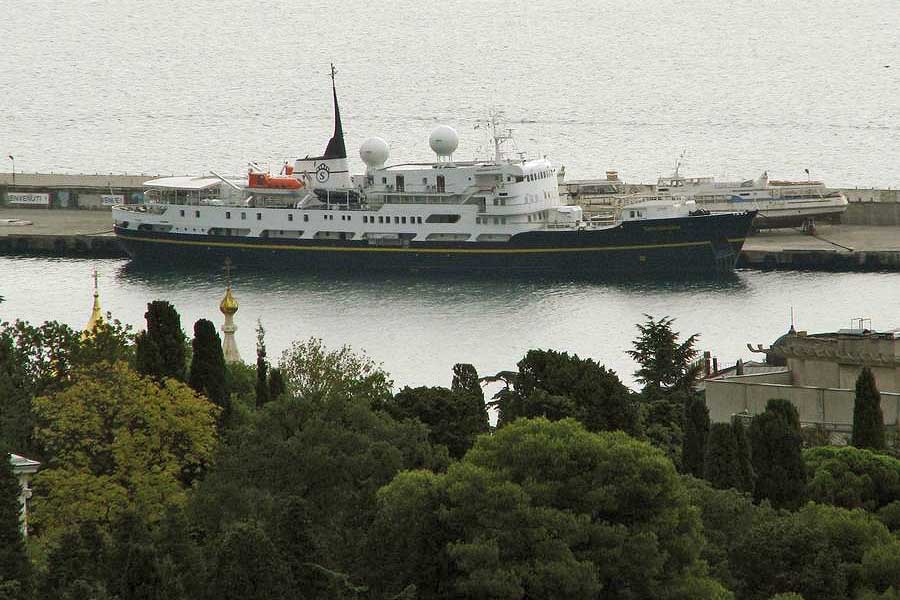 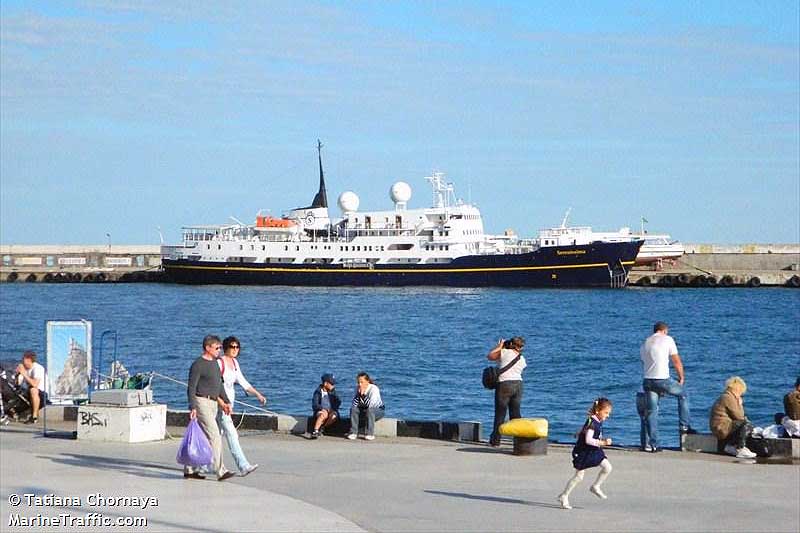 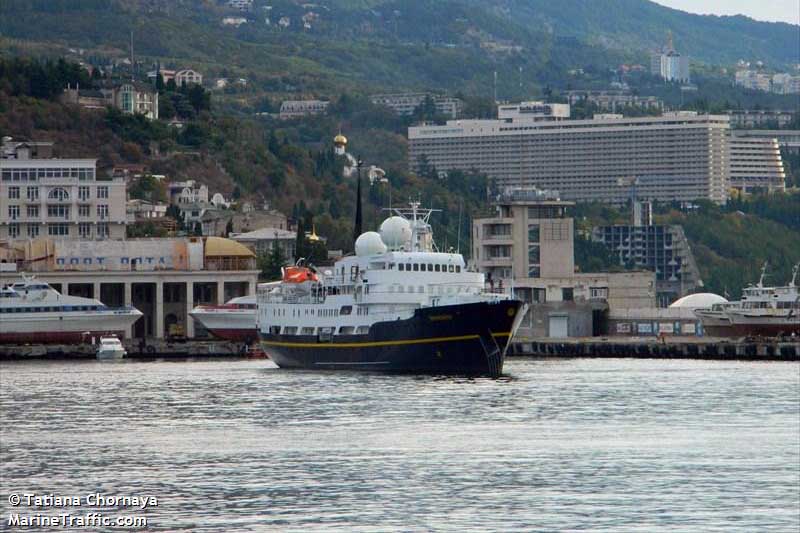 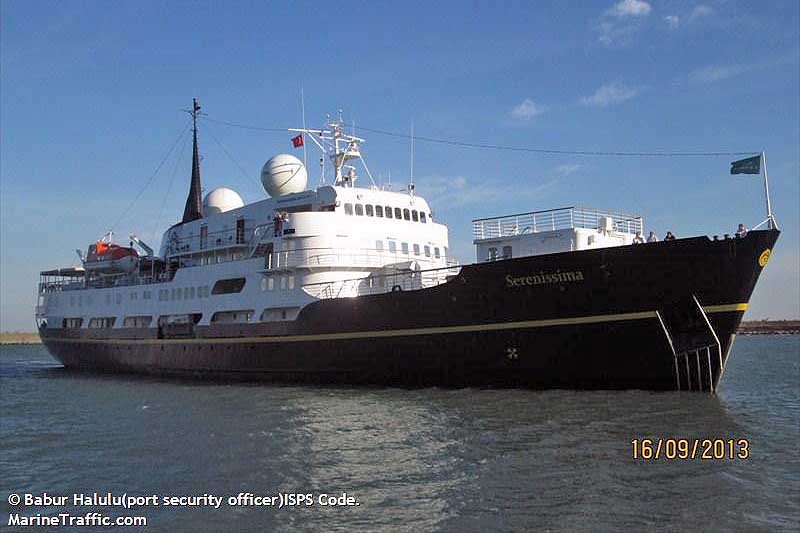 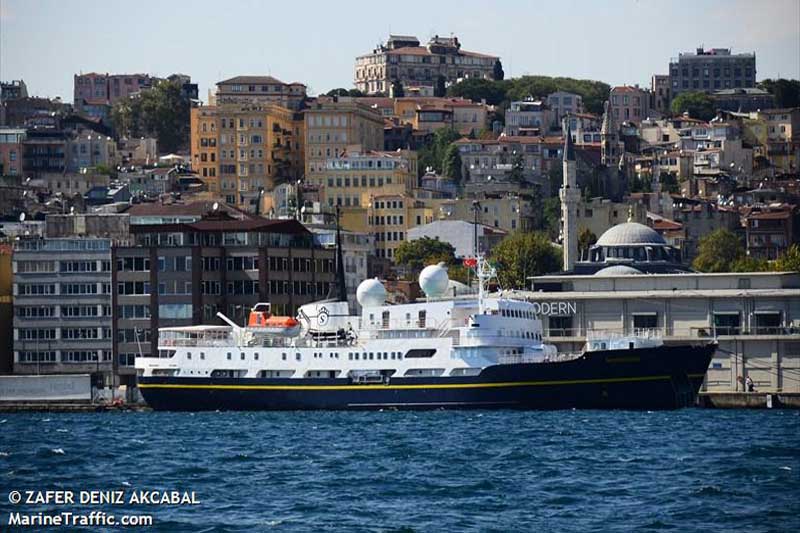 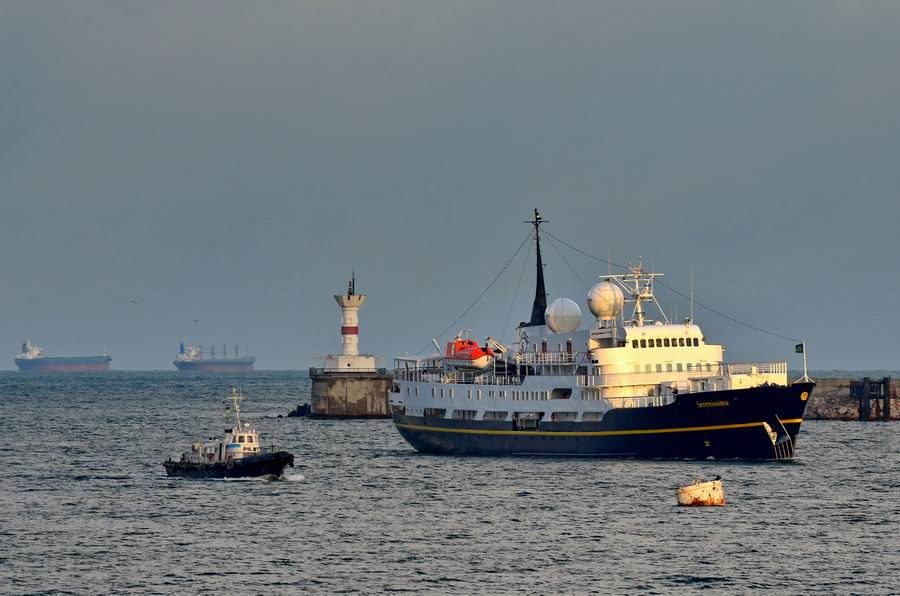 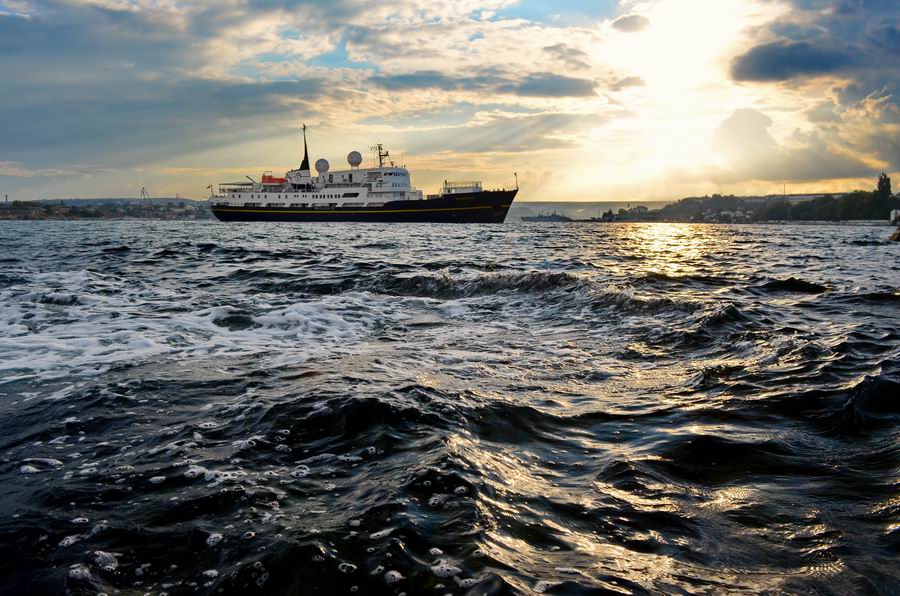 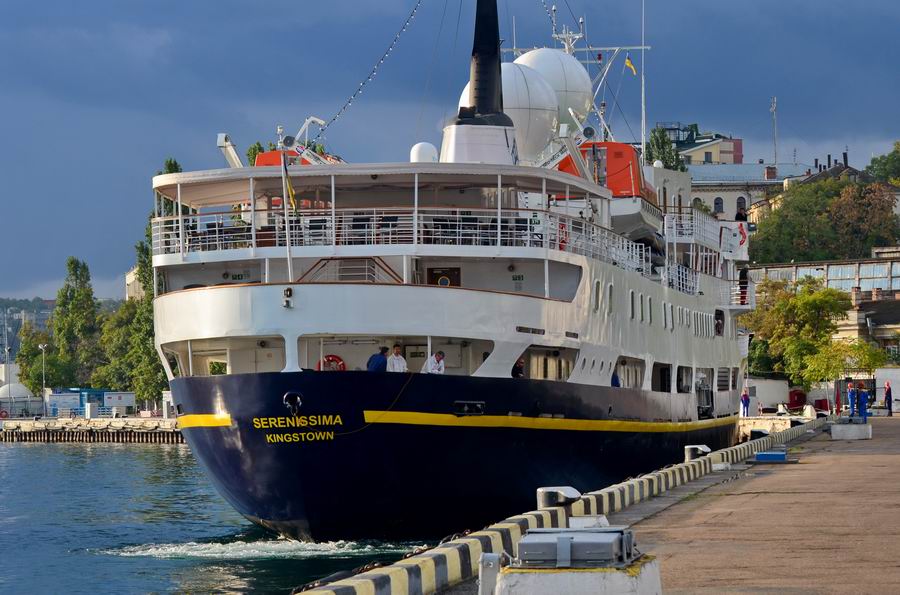 BSNews appreciates ShippingExplorer for being able to use its specialized software while preparing the Black Sea and Azov Sea Ports Today project.