The BSNews and Maidan of Foreign Affairs monitoring group reported on August 19, 2014, that the gas tanker KNEBWORTH arrived at the Illichivsk seaport for loading at ar. 7 p.m. on August 18.

The vessel had entered the occupied Kerch seaport for loading with liquid gas on April 29, May 30 and June 3, 2014.

These entrances were in violation of the law of Ukraine on occupied territories. The Kerch seaport is on the EU sanction list. 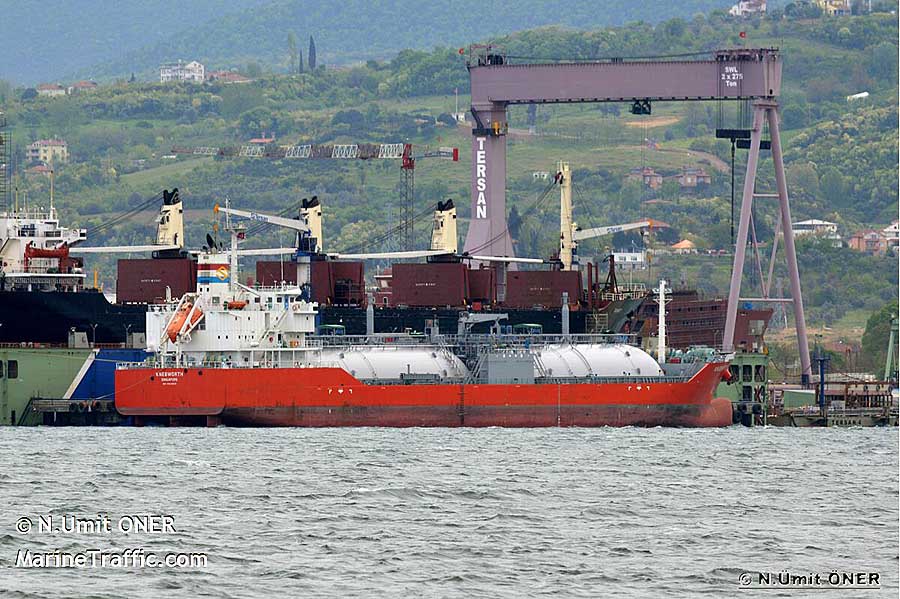 BSNews and Maidan of Foreign Affairs monitoring group call on Ukrainian law enforcement authorities and auhorities of Odessa oblast as well as other Ukrainian govermental structures to pay attention to this fact.