The BSNews and Maidan of Foreign Affairs monitoring group reported on August 19, 2014, that the Romanian bulk carrier SNOW WHITE arrived at the Kerch seaport for loading (presumably with scrap metal).

The Kerch seaport is in the EU sanction list, i.e. any cooperation with it is banned for economic entities of EU member-states. 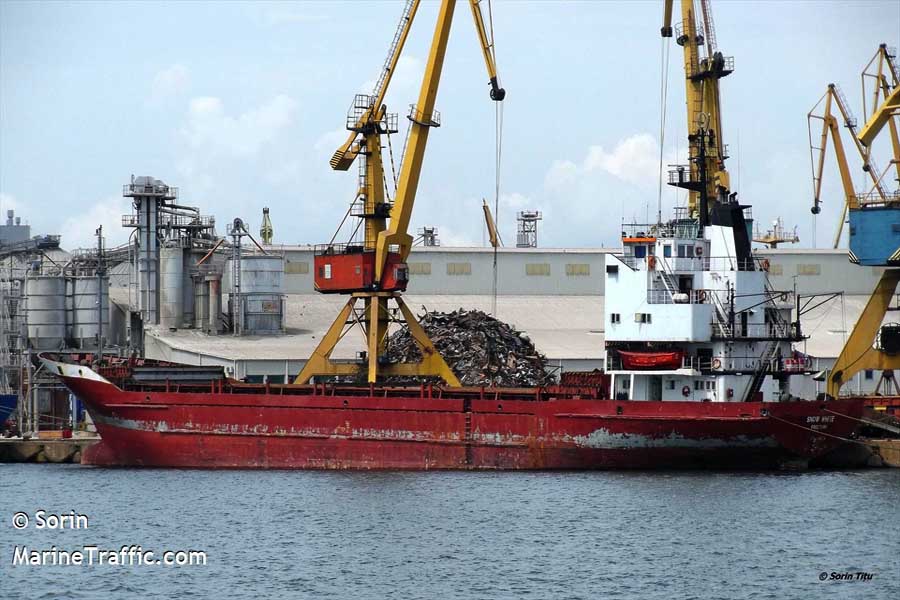 BSNews and Maidan of Foreign Affairs monitoring group call on The Romanian Embassy in Ukraine and Delegation of the European Union to Ukraine to pay attention to this fact.