«Black List»: general cargo vessel ILSE with Malta’s flag arrived at the Sevastopol seaport in violation of the EU ban

The BSNews and Maidan of Foreign Affairs monitoring group reports that the Swiss general cargo ILSE anchored at the Lyubimovka traverse near Belbek, an aerodrome close to the occupied Sevastopol seaport on August 19, 2014 at 8 p.m. Moscow time. The vessel operates under the flag of Malta,an EU member-state.

It is assumed to be heading to the Avlita terminal to be loaded with grain.

The Sevastopol seaport is on the EU sanction list, i.e. any cooperation with it is banned for economic entities of EU member-states. 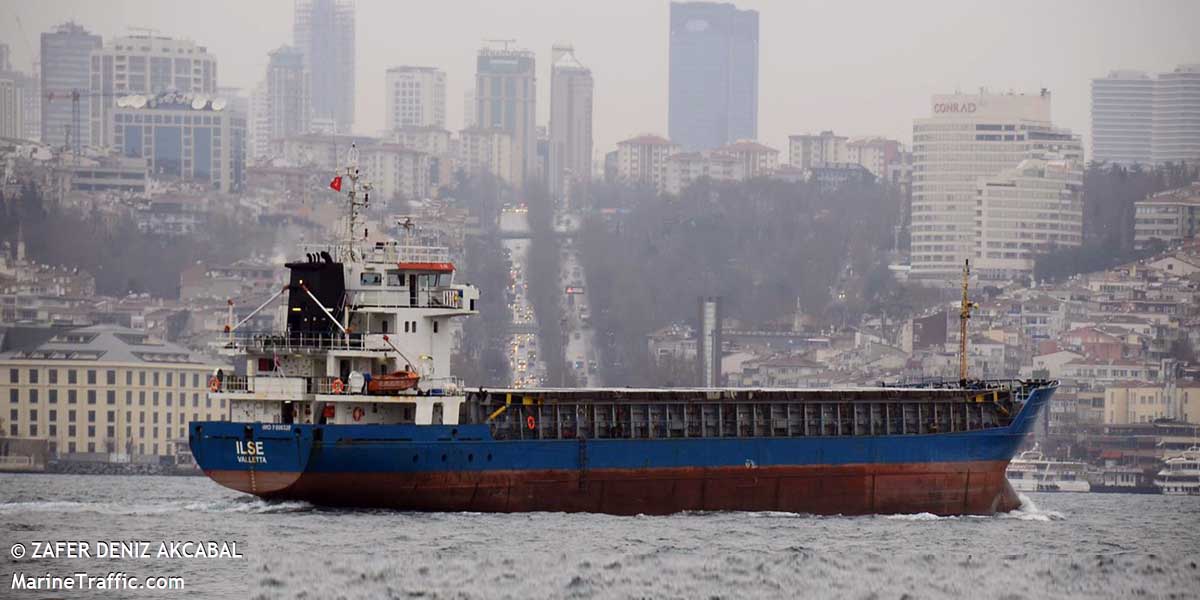