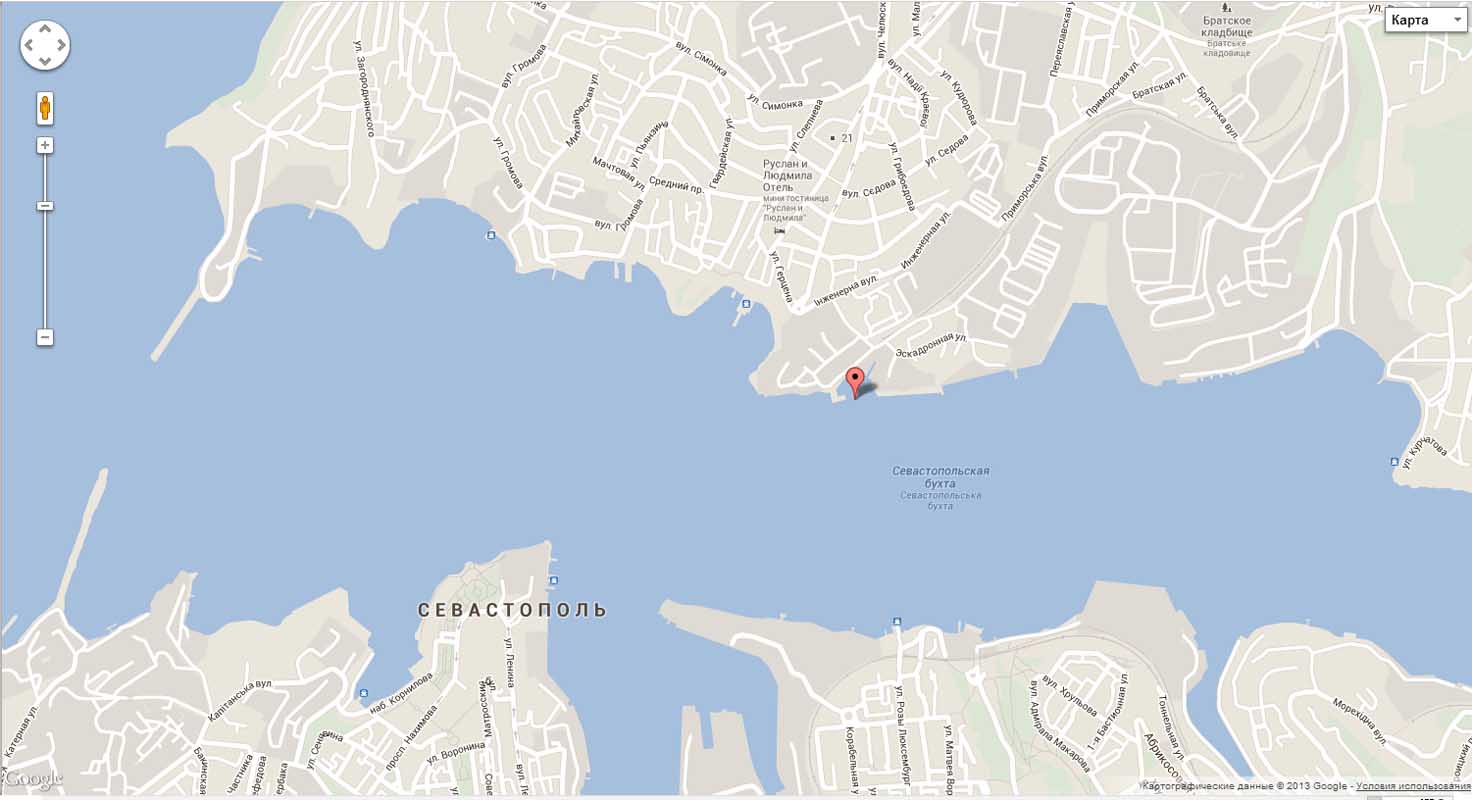 On August 14, the press conference will take place on the board of Slavutych (U 510) ship. During next three days the ships will be open for visitors and guests.

On August 17, the official ceremony of powers transfer from Turkish Navy to Ukrainian Navy will be held. Meanwhile, the Ukrainian party will take command for the third time.

On August 20, the ships will complete some trainings and exercises.

During the activation, on August 23-27, the ships will visit Novorossiysk (Russian Federation), from August 30 through September 3 – Sinop (Turkey).

It is worth mentioning that August activation will be the twenty second deployment of BLAСKSEAFOR. 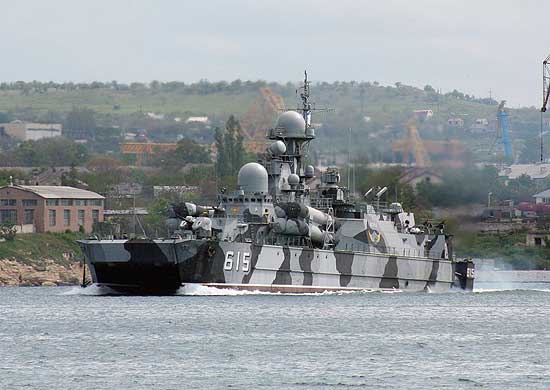