The communications system ‘computer-computer’ FORESC is equipped on the ships to enable the information exchange during the execution of tasks at sea. 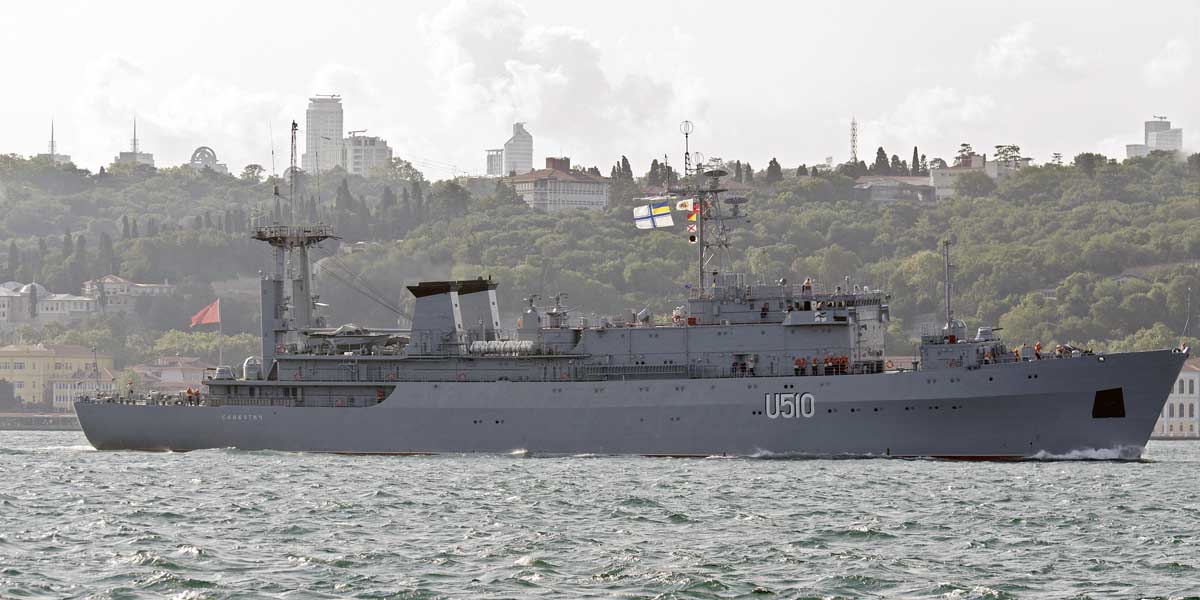 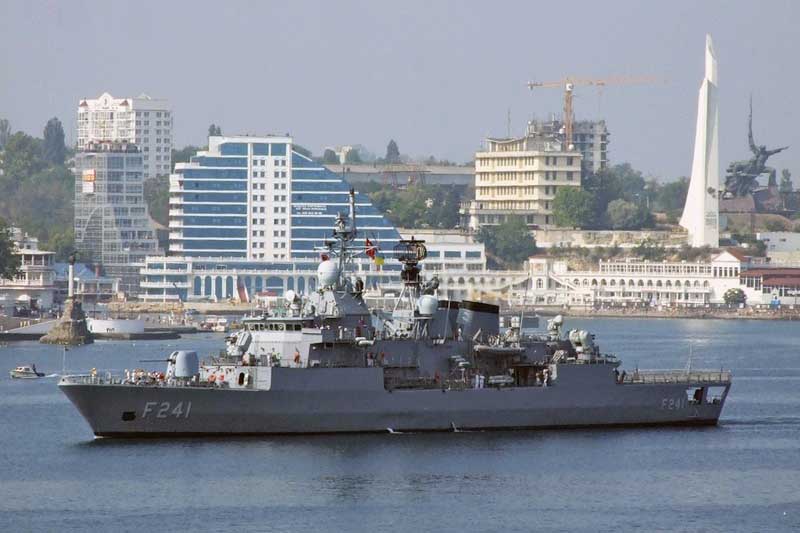 Acting Commander of Ukrainian Navy Vice Admiral Sergiy Elisyeyv expressed satisfaction with the state of development of relationship under the BLACKSEAFOR Treaty and certitude that during this activation the sailors will gain new experience of cooperation to contribute to further strengthening the confidence and stability in the Black Sea region. 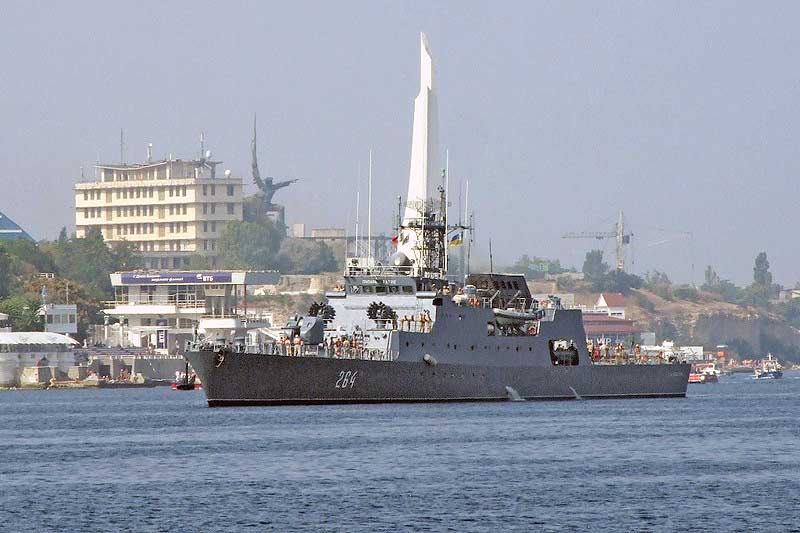 The activation will last till September 3. 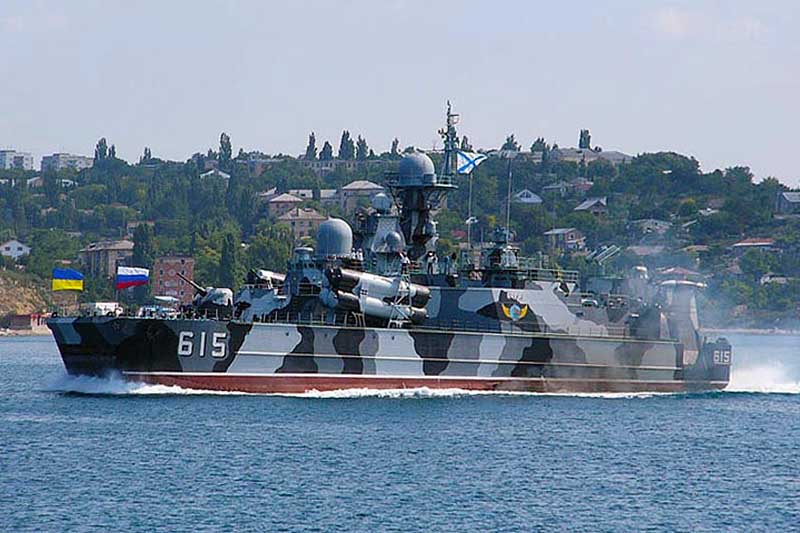 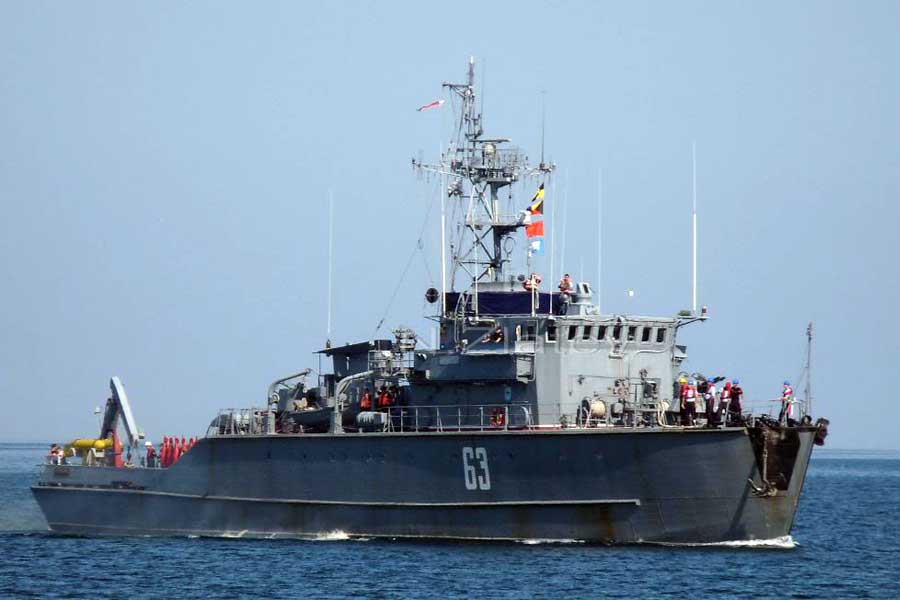 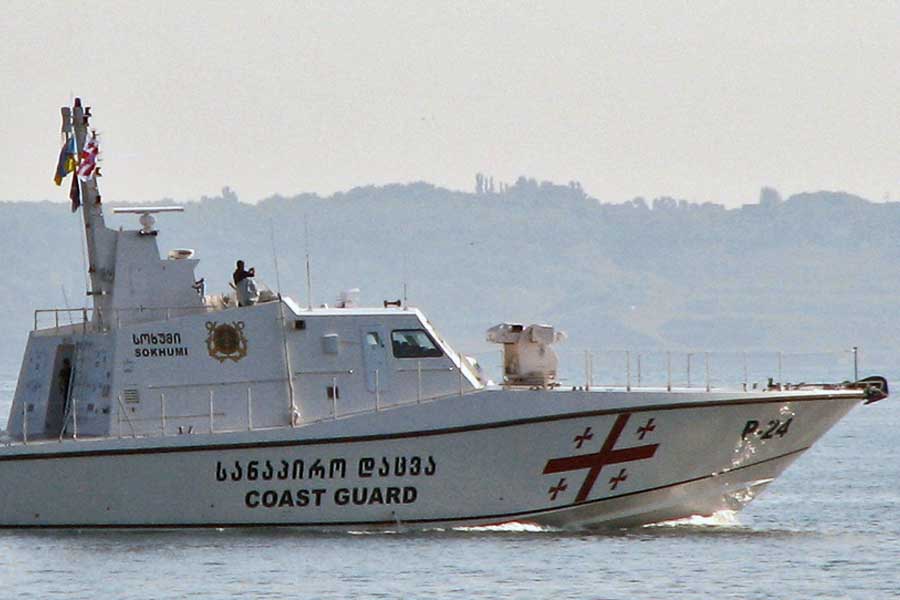