A similar agreement was signed by the enterprise on August 1, 2013 with the Grandi Navi Veloci company in respect of the «Snav Toscana» vessel, reported www.rosmorport.ru.

Norwegian Cruise Line Ltd and Grandi Navi Veloci companies are the winners of the open request for proposals, conducted by the FSUE "Rosmorport" in 2013.

The vessels will be used as floating hotels while organizing the placement of audience and temporary staff at the time of the Winter Games in Sochi next year.

«Norwegian Jade» passenger liner, built in 2006, offers the games guests 1,190 cabins of categories from 4 to 5 stars, and at the «Snav Toscana» ship 513 3-star cabins are located to accommodate temporary staff serving the games.

Spotting of both vessels is planned at the cruise harbor being under construction in the Seaport of Sochi. 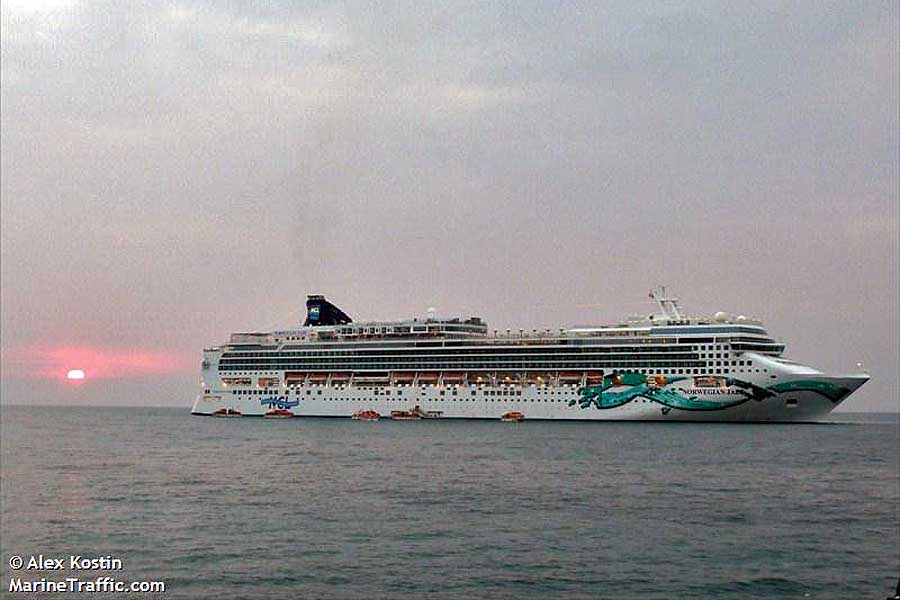 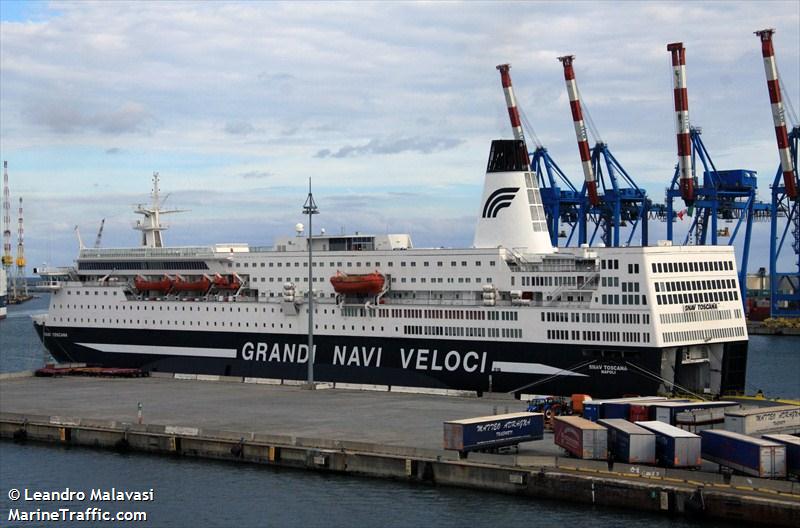