The 4300teu Maersk Brooklyn docked at Yuzhny Merchant Sea Port, Ukraine. This is the first 300-meter-long container ship that called ever at the Ukrainian port, the Port Authority said Tuesday in a press release. 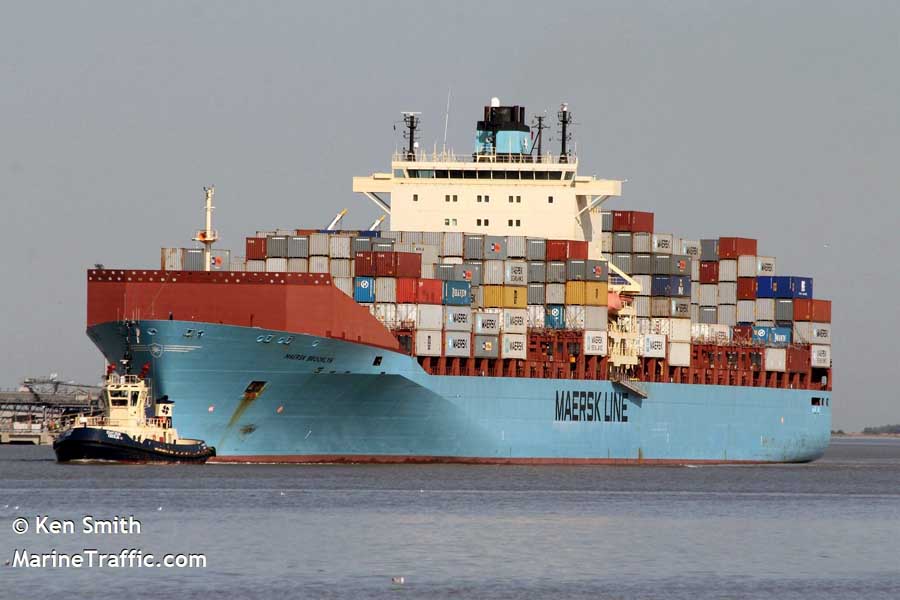 The huge box ship on December 22 was piloted by "Delta-Pilot" (a subsidiary of state-owned Ukrainian Sea Ports Authority (USPA) and moored at TransInvestService (TIS) container terminal.

State-run Yuzhny Merchant Sea Port founded in 1978 is located on the northwest coast of the Black Sea, in the ice-free Small Adzhalyksk (Grygoryivsky) estuary, 30 km northeast of Odessa. The Port is accessible from sea through a 3km-long 14-m-deep canal, so pilotage service is required for inbound and outbound vessels. 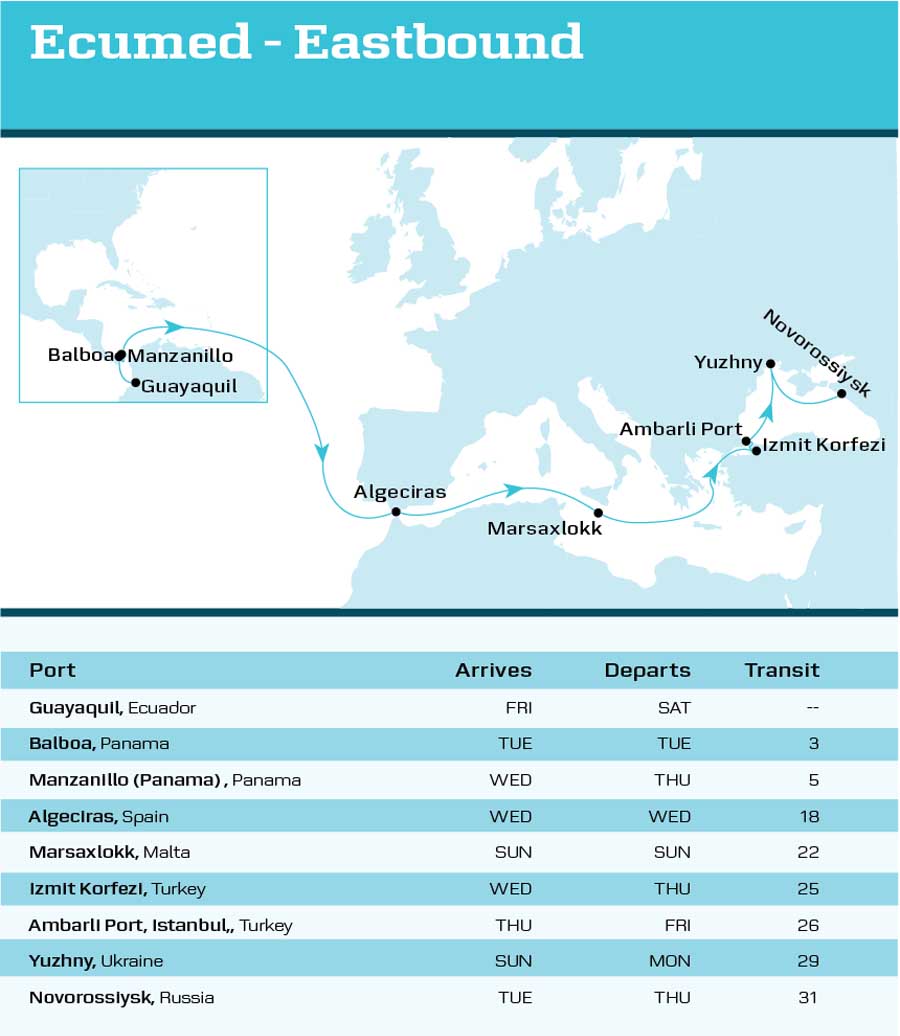