The Kozloduy Hydropower plant has been connected to Bulgaria's power grid.

The launch operations for the facility started in the early hours of September 16, according to reports of the BGNES news agency. 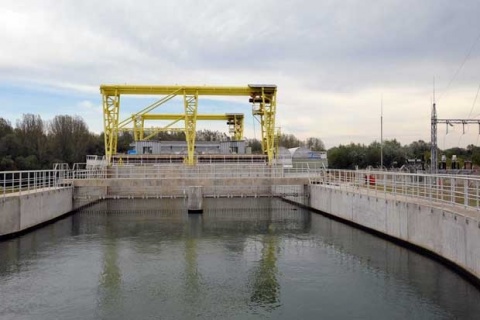 Photo by the Kozloduy NPP

The HPP has two turbines with a total capacity of 5 MW powered by a 7.5m water column.

To set the turbines in motion, water from the hot canal of the Kozloduy nuclear power plant (NPP) is used, which returns to the Danube River.

In end-August, full-capacity tests were conducted at the HPP.

A state acceptance committee conducted an inspection on September 4 – 5, and on September 13, the company received an exploitation permit by Bulgaria's National Construction Control Directorate (DNSK).

The hydropower plant will make an extra contribution to zero-carbon electricity generation in Bulgaria.

The sole shareholder of the HPP is Kozloduy NPP EAD.