Ministers of Commerce of BSEC member states met in Yalta 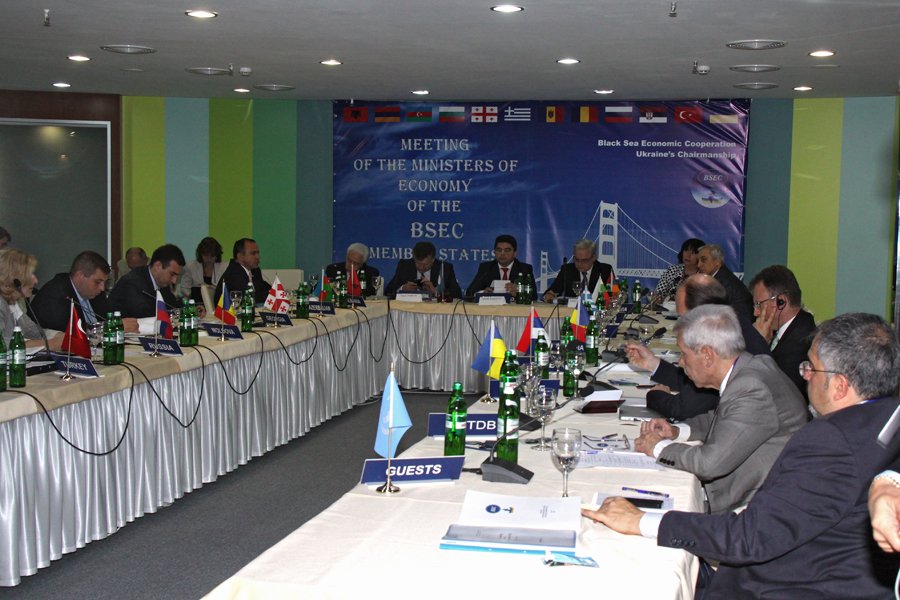 According to the meeting participants, their major objective is to arrange favorable conditions for development of commercial and economic cooperation in the Black Sea region.

Valery Pyatnitskiy, the Government plenipotentiary of Ukraine on European integration, has noted that Ukraine has proposed a number of initiatives, aimed at the simplification of the procedure for product movement. In addition to that, Ukraine has offered a number of measures to establish an efficient tool for information sharing under the aegis of BSEC. A proposal has been announced to study together the opportunities for involvement of BSCE member states’ business and science representatives into implementation of these initiatives.

«We also believe it would be expedient to establish a Network of BSEC chambers of commerce and other business organizations for participation in information sharing, and to arrange the infrastructure for training and re-training of profile experts on the issues of international commercial and economic cooperation», – Valery Pyatnitskiy has noted.