On September 12 the «King Ferdinand» frigate will leave Constanta port to participate in the EU battle operation «Atalanta», fighting the piracy in the Gulf of Aden.

According to the press secretary of the Navy, this will be the first participation of a Romanian ship in a mission, carried out at more than 3000 nautical miles away from the country, as well as the first participation in anti-pirate operations. In the previous years «King Ferdinand», under the NATO command in the Mediterranean, has participated in the «Active Endeavor» operation, fighting human beings trafficking and the «United Defender» operation, putting an embargo on Libya.

The ceremonial departure of the ship will be conducted in the military harbor of Constanta on September 12 at 21:45. The frigate will get back home on December 14. 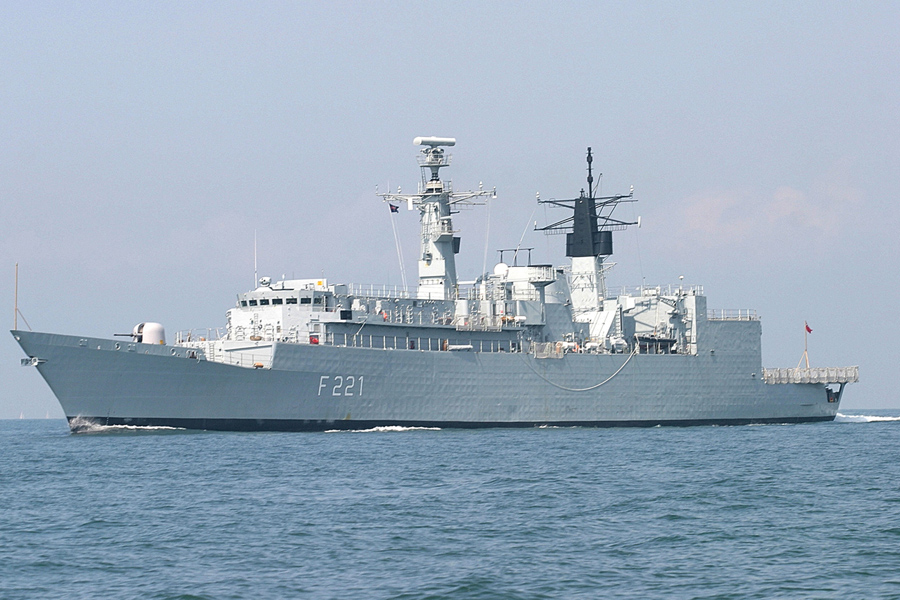