Maritime Security of Ukraine. A Reference Work. (9) The Delimitation of the Sea of ​​Azov and the Kerch Strait According to the UN Convention on the Law of the Sea 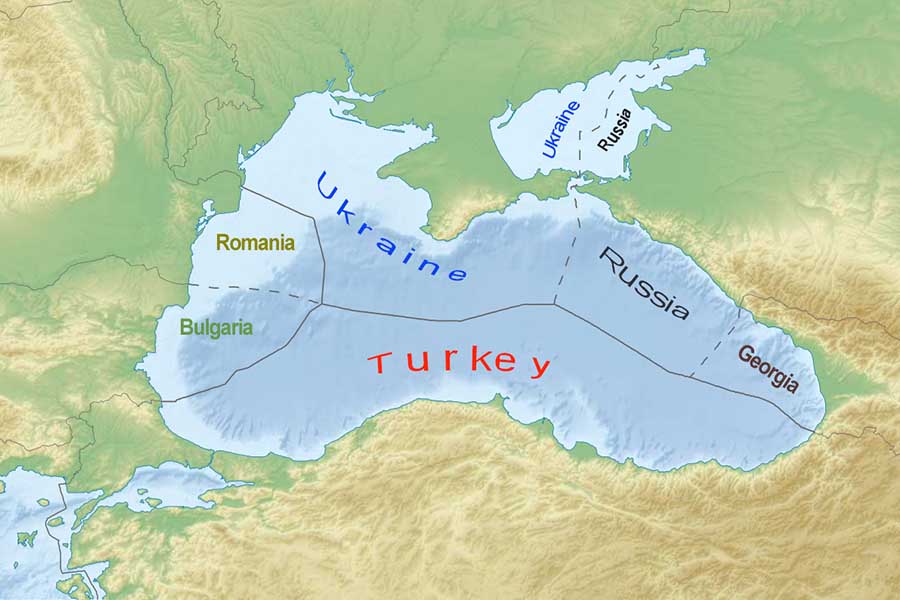 As for the legal status of the Azov-Kerch waters, the following points are worth considering:

In accordance with Article 122 of the UNCLOS, the Azov Sea is semi-enclosed.

The above space is obviously sufficient to contain both the territorial sea of two coastal States — Ukraine and the Russian Federation — and their exclusive economic zones.

In turn, given its width, the Kerch Strait, contains the territorial sea of both Ukraine and the Russian Federation.

At the same time, under Article 37 of the UNCLOS, the Kerch Strait is an international strait, since it directly links the exclusive economic zones of the Azov and Black Seas.

In view of the above, as well as the provisions of Articles 38 and 44 of the UNCLOS, all ships and aircraft, including those of the third countries — other than Ukrainian or Russian — may enjoy the unimpeded right of transit passage through the Kerch Strait, as well as entering the Sea of Azov.

Finally, Article 52 of the Vienna Convention on the Law of Treaties, gives Ukraine a fully legitimate right to notify all world States and other relevant subjects of international law that the Kerch Treaty is null and void.