Odesa seaport on September 26 accepted the Intisar tanker (the flag of Malta) with a second batch of 80,000 tonnes of Urals oil for Odesa oil refinery, the port administration has said. 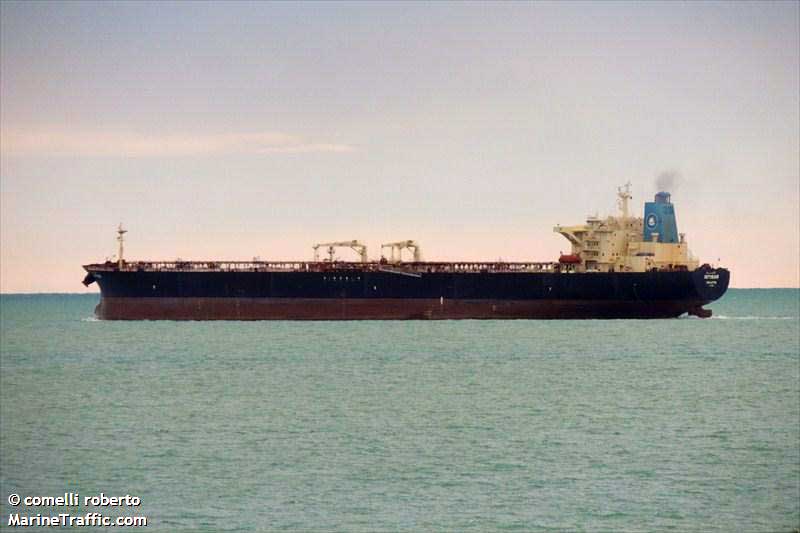 The first batch, which was supplied to the port by the same tanker, was unloaded on September 12-13. The next batch is to be delivered on October 10.