The number of runs at the Kerch ferry has been raised to the maximum – 22 a day.

Such information has been announced by the press service of the Azov and Black Sea Regional Department of the Ukrainian State Border Service.

It is expected that the number of foreign citizens, leaving Ukraine via the “Crimea” passing point, will rise. Technological peculiarities of the ferry operation and the traffic capacity of this passing point result in the appearance of queues. 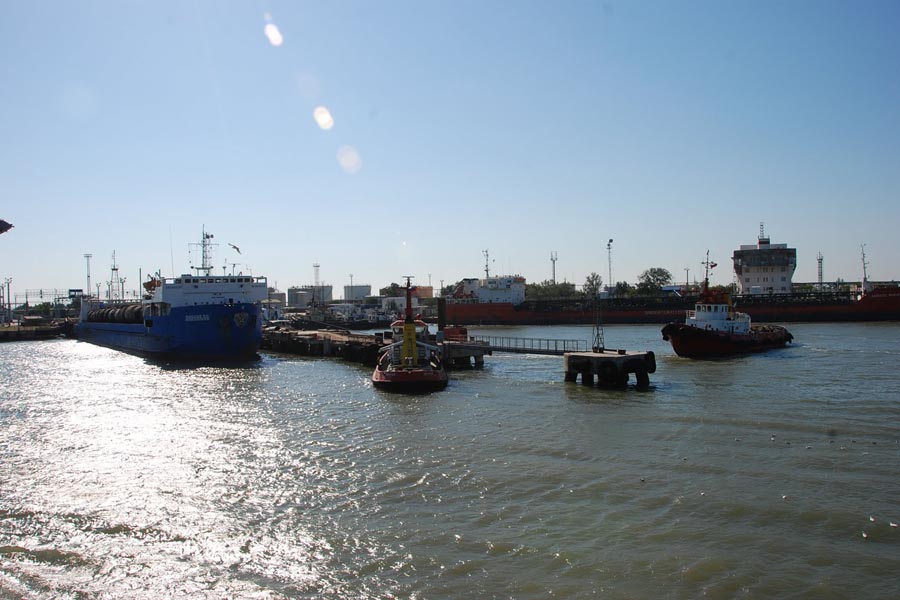 The ferry traffic capacity is approximately 1000 passenger vehicles and 30 freight vehicles (including buses) and 6000 persons a day.

There had been earlier information on the kilometer-long queue at the Kerch – Caucasus Port ferry.