Petroceltic International has started drilling for gas off the coast of Romania, the Irish oil and gas company announced today.

The new well, Cobalcescu South, is the company’s first in a multi-well drilling campaign spread across two offshore blocks in the Black Sea. 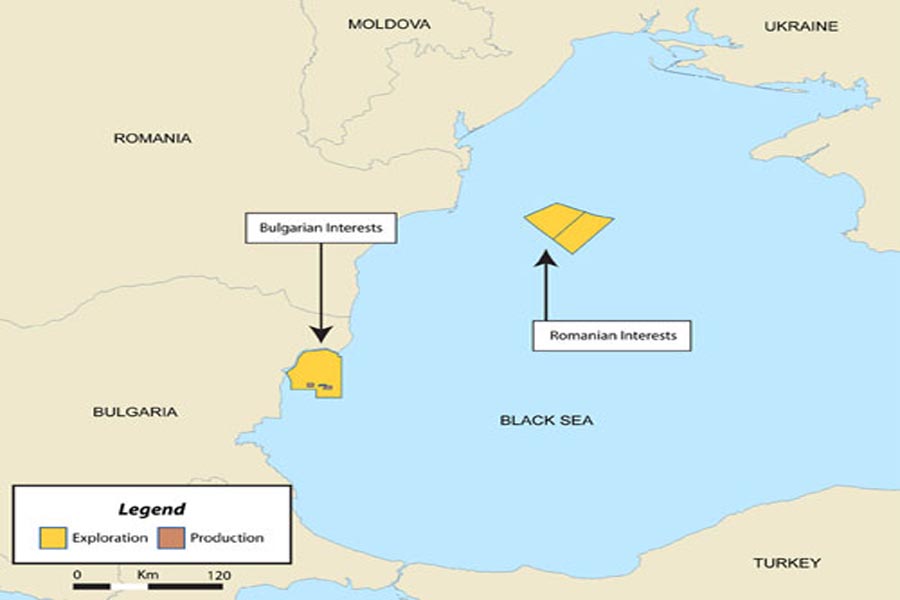 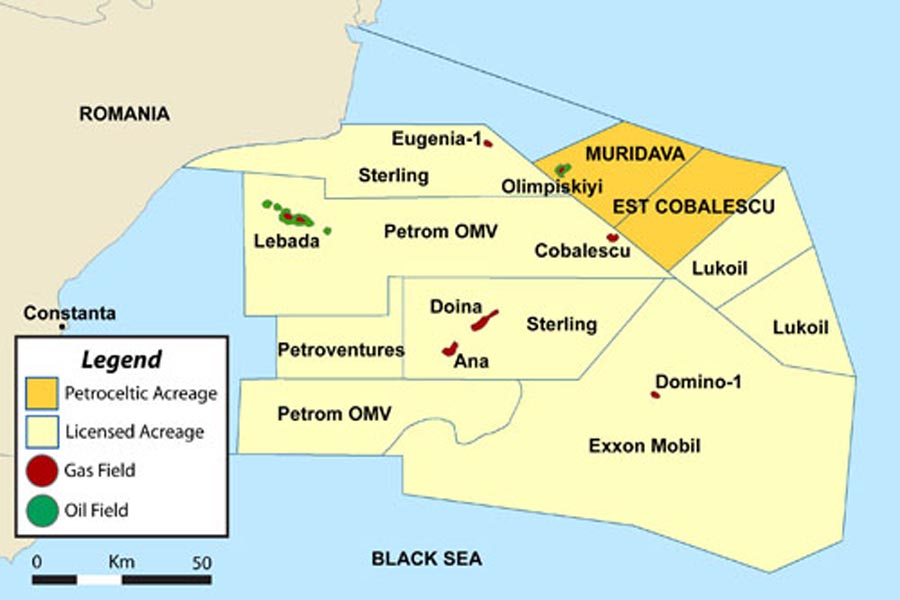 About 170 km northeast of Constanta, work will begin 90 meters under the water’s surface with the well to reach a total depth of 3100 meters. Drilling is expected to take about two months.

Petroceltic’s Chief Executive Brian O’Cathain said the spudding of the first wells in Romania and the Kurdistan Region of Iraq, another project announced today, was an exciting period for Petroceltic.

Of the Romanian project, he said: «In Romania, the 3D seismic survey acquired in 2012 has confirmed the presence of a significant gas prospect inventory in a number of different hydrocarbon plays. Cobalcescu South is the first well in the campaign and it will be immediately followed by an exploration well on the adjacent Muridava licence».

Via its wholly owned subsidiary Melrose Resources Romania BV, Petroceltic was awarded a 40 percent working interest in the two exploration concessions offshore Romania in 2011, known as Muridava (Block EX-27) and Est Cobalcescu (Block EX-28), in which the new well resides.

Both blocks are operated by Petroceltic, however the Est Cobalcescu licence, which contains the Cobalcescu South prospect, is held in partnership with Beach Petroleum SRL (30 percent) and Petromar Resources SA (30 percent).

Petroceltic International, an Irish oil and gas exploration and production company based in Dublin, also has operations in Algeria, Italy and Tunisia.

Last year the company registered net assets of USD 515 million, made revenues of USD 59 million, and a loss of USD 20 million.