The vessel, specialized in servicing of oil and gas production equipment, will work at the Bulgarian waters of the Black Sea. 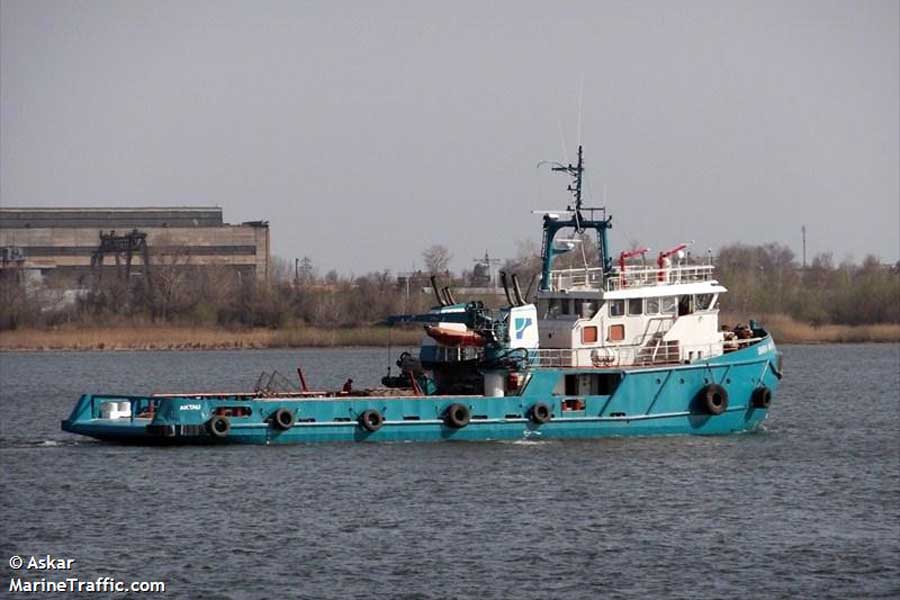 The official reflagging ceremony has been conducted in Varna port. Starting from May 22, 2013 the vessel is the property of the Varna company Bon Marine International. The Dutch Acta Marine is the former owner of the ship.

For the last 5 years the vessel, named Sara Maatje Elf, had been in the Caspian Sea under the Kazakhstan flag. After the reflagging ceremony it has been renamed into Eliza, Maritime.bg informs.

«We will use it for servicing of the Petroceltic oil and gas production platform, which is being expanded currently. We are building an additional pipeline, which will unite the new discovered gas field Galata East», – Georgi Bonin, Bon Marine International Managing Director, has noted.