The monitoring group of the Black Sea Institute of Strategic Studies, BSNews and Maidan of Foreign Affairs has summed up the results of monitoring Russian airlines’ illegal flights to the occupied Crimea in November 2017. 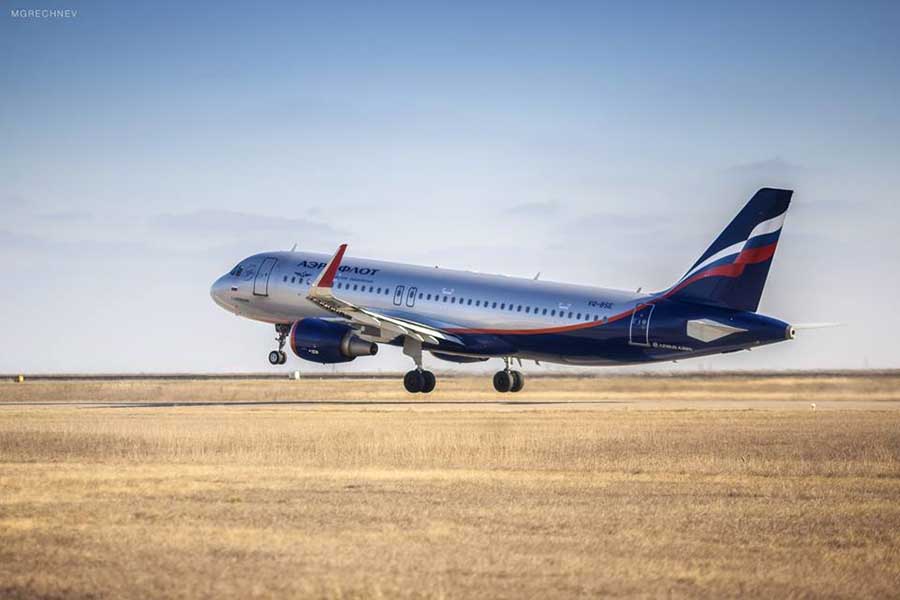 In November of this year, 1424 flights went to and from the airport of Simferopol, which is a quarter less than over the same period in 2014, the first year of the occupation.

Last year the number was 1398. The largest number of November flights to and from the occupied Crimea took place in 2015, amounting to 2048, while 2014 saw the total 1894 to and from Simferopol.

The comparative chart below shows changes in the frequency of air travel during the occupation. Unsurprisingly, the peak number of flights fell on 2015. Moscow and St.Petersburg remain the most popular destinations, while there is also one daily flight to Sochi and Rostov and several flights a week to Yekaterinburg, Novosibirsk and Tyumen.

Among the airlines that continue to carry out illegal flights to the occupied Crimea as of November 2017 are: Aeroflot, Rossiya, Ural Airlines, Globus, Yamal, UVT, Red Wings, Nordwind Airlines, NordAvia. Globus, the subsidiary company of S7 Group, uses aircrafts of S7 Airlines to perform regular flights to Simferopol. The BSNews and Maidan of Foreign Affairs monitoring group also regularly monitors the subsequent movement of aircrafts that illegally fly to the occupied Crimea, and can confirm that a number of them also provide passenger traffic to the European countries that have condemned the Russian annexation of Crimea. The database of those aircrafts is being continuously updated and expanded. The previous monitoring results can be found in the BSNews and the Maidan of Foreign Affairs monthly air traffic reviews.