Databаse of airplanes that flew to the occupied Crimea and EU member-states, USA and other destinations in 2019 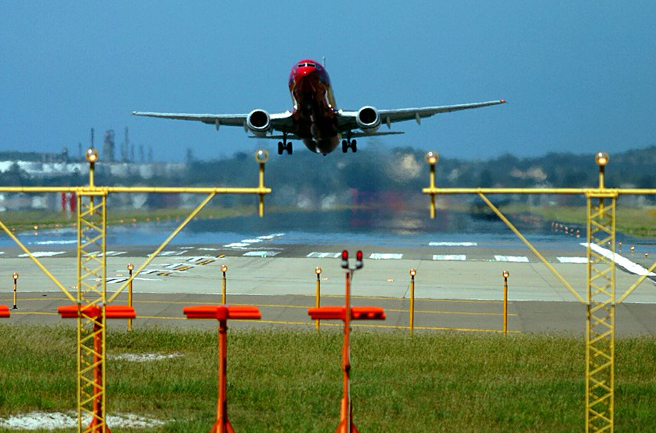 The Black Sea Institute of Strategic Studies, BSNews and Maidan of Foreign Affairs monitoring group presents the list of the aircrafts that flew to the occupied Crimea, as well as to EU member-states, USA and other countries in 2019.

Persuant to the UN General Assembly resolution on territorial integrity of Ukraine #68/262 from March 27, 2014, the airspace above Crimea has been closed for the aircraft trafic due to the Russian occupation of the peninsula and therefore, the impossibility for Ukraine to provide sky security over the ARC. However, from the beginning of the annexation, Russian airlines established the illegal regular air service with the single operating in Crimea Simferopol airport, thus, daily violating the airspace and the state border of Ukraine in the temporarily occupied territory.

This table details the flights by the Russian airlines that have regularly flown to the Simferopol airport as well as to EU member-states, USA and other countries in 2019.

The information will be passed on to the respective embassies and other official institutions with the aim of putting together the black list of aircrafts that would put an end to their service at the airports of the countries that have publicly recognized the annexation of the Crimea to Russia as illegal.