The BSNews and Maidan of Foreign Affairs monitoring group has compared the number of illegal flights by the Russian airlines to the occupied Crimea in February 2017 with that in the corresponding months of 2015 and 2016. 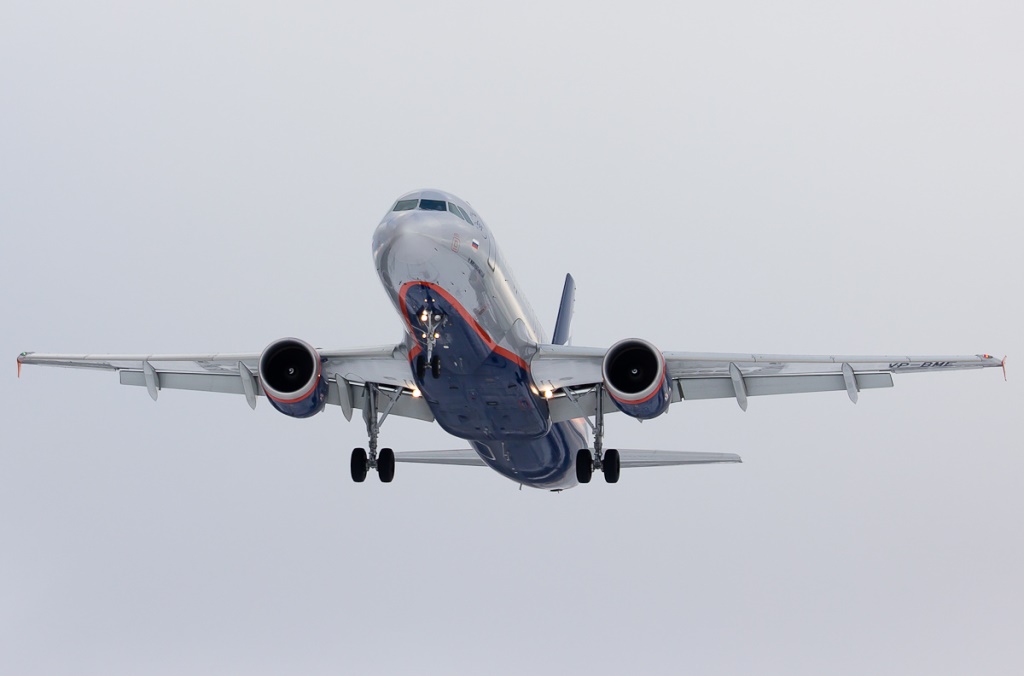 As of February 2017, the following Russian airlines flights flew to the occupied Crimea: 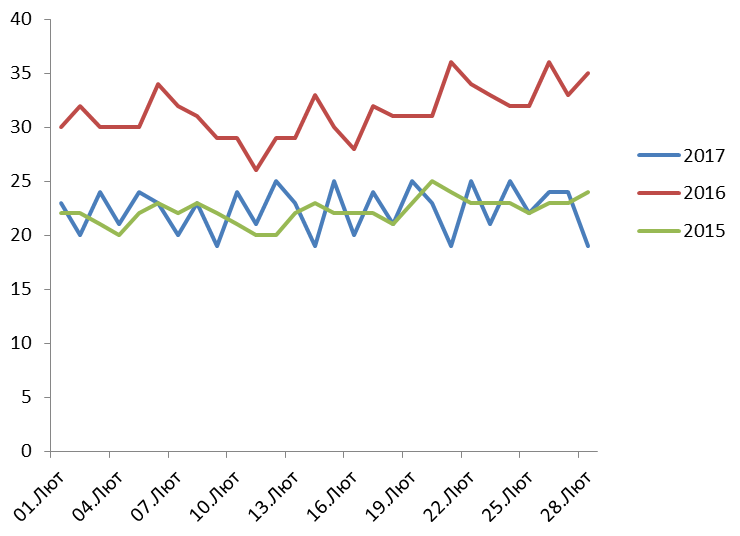 The main destination of the flights has not changed in the three years of occupation – it is predominantly Moscow, while St. Petersburg ranks second.

Russian airline uses these aircrafts also to operate passenger air travel to the airports of the EU and some non-EU countries that have recognized the illegal annexation of Crimea by Russia at the UN General Assembly March 27, 2014.

The monitoring group presents the numbers of these aircrafts (Ferbuary 2017) in Table 1 below.

Aircrafts of the Russian airlines that have been
continuously flying to the occupied Crimea,
while also flying to the European airports

The vast majority of these aircrafts are manufactures by Airbus [1] and Boeing [2]. These companies continue the maintenance of these aircrafts that also fly to the airports of the European countries and other countries that have officially recognized the annexation of Crimea by Russia.

Table №2 lists the new orders by the airlines that they expect to be fulfilled by the manufacturers in the next few years.

The fleet and the orders of the bankrupt carriers, such as Transaero (discontinued activities on October 26, 2015), have been transferred to Aeroflot, the leader of the Russian air transportation and illegal flights to the occupied Crimea, as well as its subsidiaries and the S7 Group holding (S7 Airlines / Globus).

On August 24, 2016 Aeroflot has received the first two Airbus A321 aircrafts earlier ordered by the bankrupt carrier Transaero.

The fleet of the Donavia and Orenburg Airlines that used to fly to the occupied Crimea but in March 2016 stopped doing so under their names and integrated into the Rossia airline, has come under the control of the latter. Rossia itself is part of the Aeroflot group.

As of November 2016, the Russian airlines-violators offending fly to the airport of Simferopol on the boards of Airbus and Boeing, also owning aircrafts by Bombardier and Embraer.

[1] Aibus - one of the largest aircraft building companies headquartered in Toulouse, France. Production includes passenger, freight and military transport aircrafts. Production is concentrated in France, Germany, Spain and the UK.

[2] Boeing - one of the two largest aircraft manufacturers in the world, headquartered in Chicago, USA. Production includes passenger, freight and military transport aircrafts and space technology.

In December 2014 the administration of President Barack Obama has adopted a number of decisions on sanctions for any action in the occupied Crimea.

In April of that same year, in accordance with the ICAO Convention on International Civil Aviation, Eurocontrol (European Organization for Safety of Air Navigation), banned European airlines from fying to the Russia-occupied Crimea and in Sevastopol. [1].

Ukraine has officially accused [2] Russia of violating the multilateral and bilateral international agreements and the provisions of the European Air Navigation Plan, as well as of ignoring the established borders of the Flight Information Regions (FIR) [3].

The Air Navigation Services in the sky over the Crimean Peninsula are under the Ukrainian jurisdiction, but because of Russia's annexation of the Crimea Autonomous Republic, had to move the dispatch center from Simferopol to Dnipropetrovsk and Odessa.

However, due to the inability of the state to guarantee the security of Ukraine flights over the occupied territories, in March 2014, it was decided to close the Simferopol and Belbek airports and lower airspace and restrict movement in the Simferopol flight information region.

At the same time, Ukraine continues to service the Black Sea FIR within its control.

In April 2014, the International Civil Aviation Organization (ICAO) identified Russia's actions towards seizing control of the airspace of Crimea and the Black Sea that belong to the Ukrainian FIR as illegal [4].

[1] The prohibition of flights to the occupied Crimea for European airlines: http://en.interfax.com.ua/news/general/198796.html

[2] Information from the state enterprise AviaRukh of the Ministry of Infrastructure of Ukraine: http://uksatse.ua/index.php?act=Part&CODE=247&id=264

[3] The FIR (Flight Information Region) -- a specified region of airspace in which a flight information service and an alerting service (ALRS) are provided.

For the last two and a half years, the BSNews and Maidan of Foreign Affairs monitoring group has been conducting daily monitoring of the illegal flights to the occupied Crimea with further publications in the media on the airlines offenders.

The investigation is conducted within the project The International Sanctions Over the Annexation of Crimea: Efficiency and Effect, Adherence and Circumvention Techniques, made possible by the support of the Media Development Fund of the US Embassy in Ukraine. The opinions of the authors do not necessarily coincide with the official position of the US government.