Yamal (156), the Russian Black Sea Fleet vessel, passed the Bosporus Strait on September 5, 2014 while heading to the Black Sea, thus completing yet another shipment of military equipment for the Assad regime in Syria.

This information comes from Cem Devrim Yaylalı, BSNews correspondent in Istanbul and editor of the turkishnavy.net website. 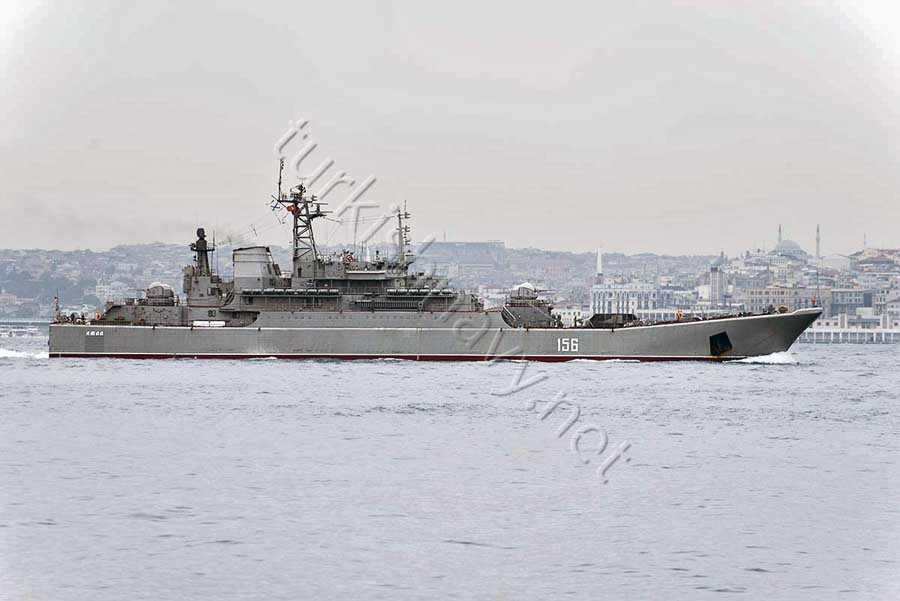 Three assault ships are on the final stages of repair at the moment: Orsk and Nikolay Fil’chenkov warships at Dockyard 13 in Sevastopol, and Caesar Kunikov – at the Flotskiy arsenal in Varna. 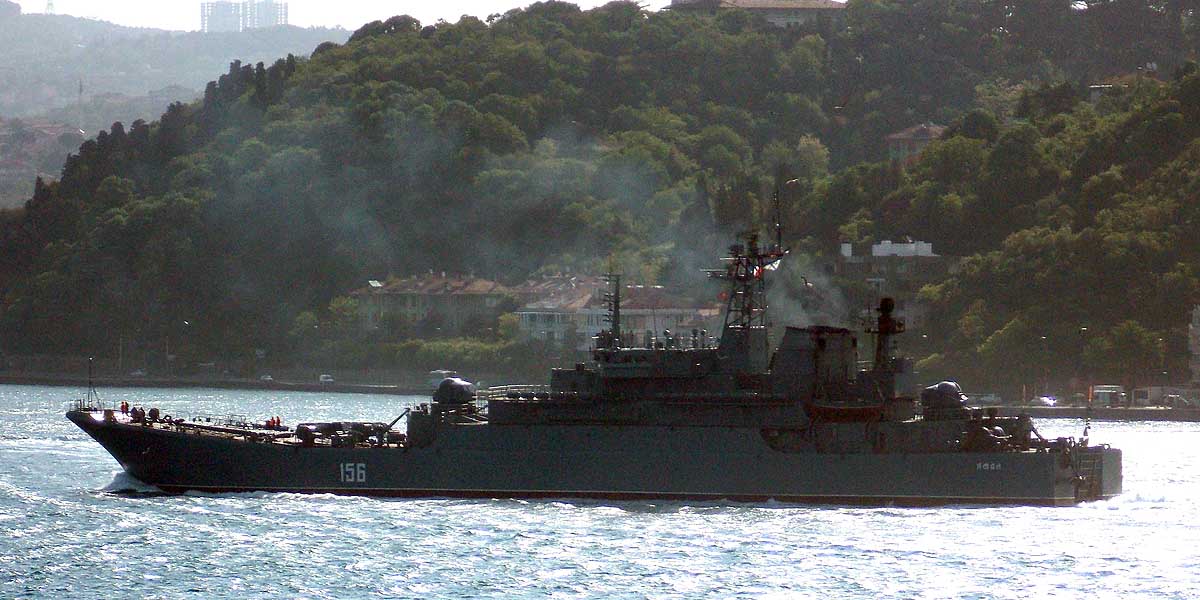