Carmaker Ford will halt car engine production at its factory in Romania for eight days in November, after having stopped its car production for almost two weeks this month.

The production of B-Max will re-start around November 20, after engine production re-starts two days earlier.

The eight-day halt in motor production was triggered by the low demand for cars, according to Ford. 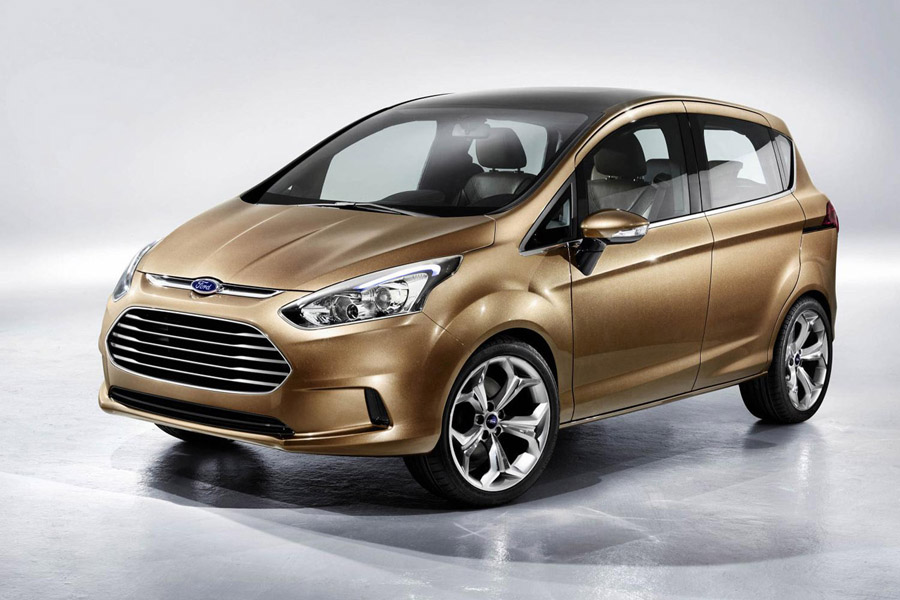 The company’s employees will get 80 percent of their salary during the period when production will be temporarily halted.

In their earlier statement about production halt, Ford representatives said similar decisions could be applied for December as well, after halts in September, October and November, should the car market continue to drop.

Ford produces the B-Max car model at Craiova, and the Eco-boost car engines.