What Government Intends to Do with the Parliament Building in Kutaisi?

As it is known, the Speaker of the Parliament of Georgia David Usupashvili said that the Parliament would return from Kutaisi to Tbilisi tentatively in February 2014.

In turn, Prime Minister Bidzina Ivanishvili said that the government had not decided how to use the Parliament building in Kutaisi. 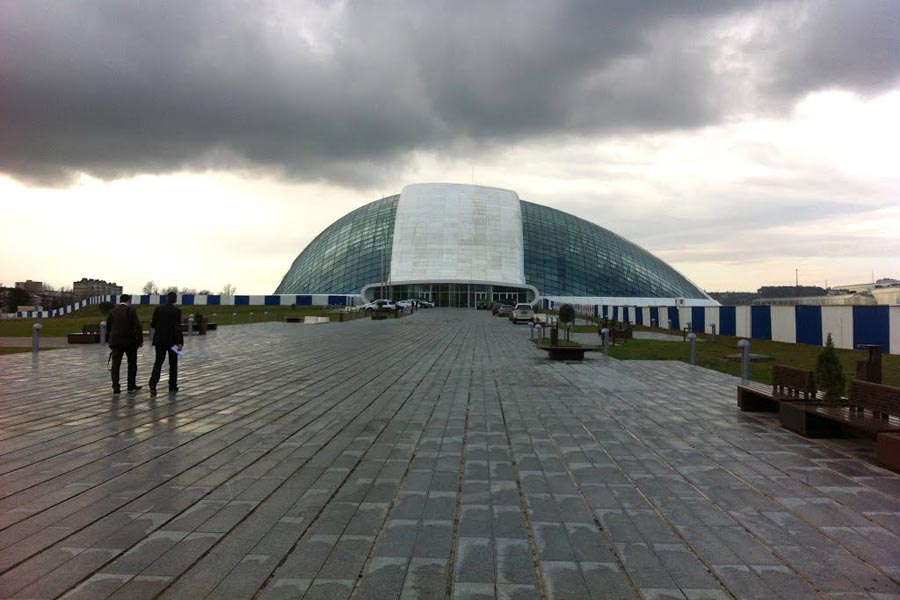 "This is a big problem for the government. We do not know what to do with this building, how to use it. The project is ill-advised. There are many such projects which businessmen were forced to carry out," said Ivanishvili.

At the same time, according to the MP from the opposition Akaki Bobokhidze, a ruling coalition needs 100 yes votes to adopt a decision on transferring Parliament from Kutaisi to Tbilisi, while it has 98 ones, and most likely it will not be able to find 2 more needed votes.

“The current government has made Kutaisi unattractive for investors by its statement of intent to move Parliament back in Tbilisi. All major projects are suspended, such as construction of a 22 - story hotel in the city. Now all businessmen, who intended to launch projects in Kutaisi, are in a waiting mode, " he says.

As it is known, the government also froze the project of the Technological University in Batumi – it is not known what will be the function of the building - it is expected that there will be a business center, but at this stage there is no specifics.

It is also unclear what will happen to the President's residence, which will stop functioning after the election, it is assumed that a hotel or a museum may be placed there, but at this stage it is not clear as well.