The two stars are part of the Cassiopeia and Andromeda constellations and are the only stars with Romanian names.

The astronomical observations were made in August 2012 with the observatory’s main telescope and data analysis was conducted in September 2013.

The Romanian Prime Minister Victor Ponta congratulated the Romanian discoverers through a post on his Facebook page. 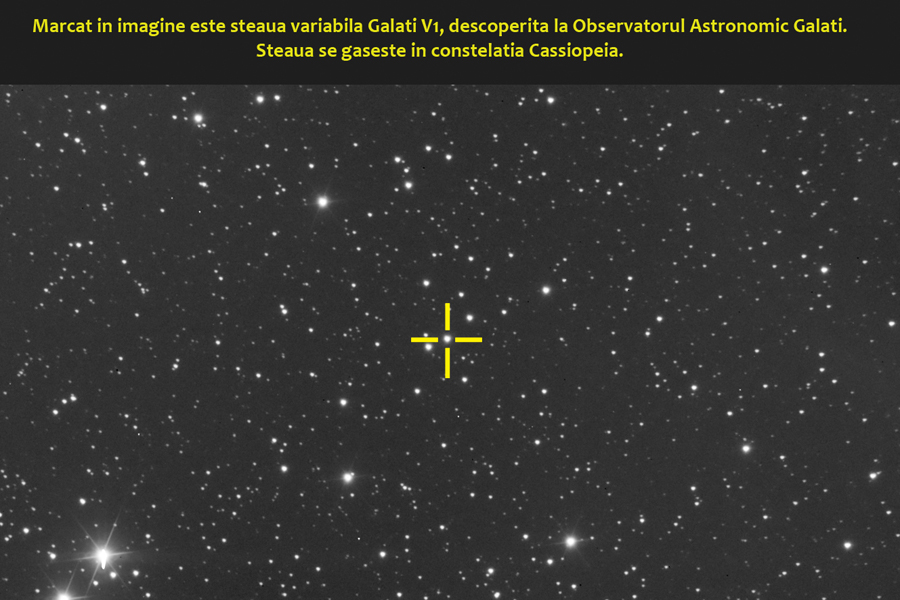 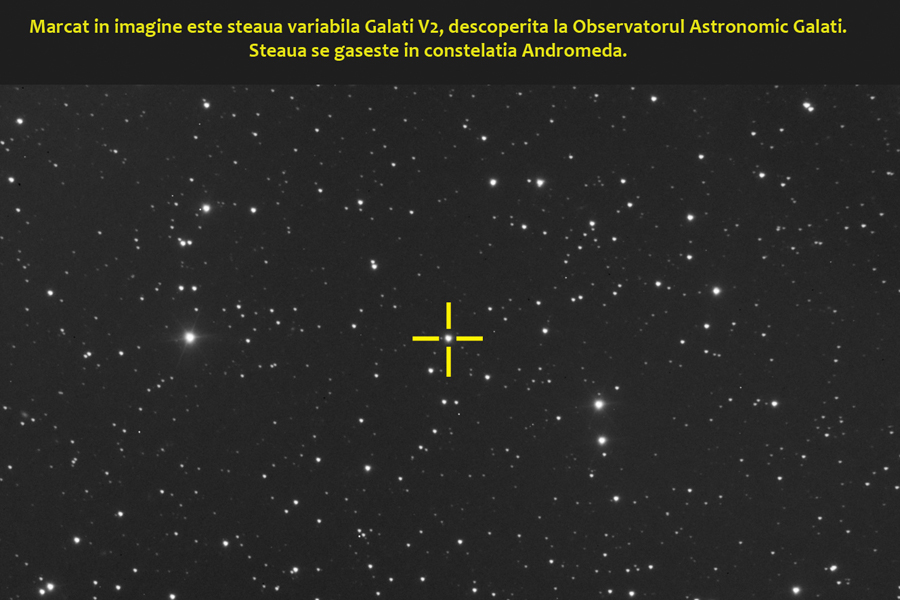