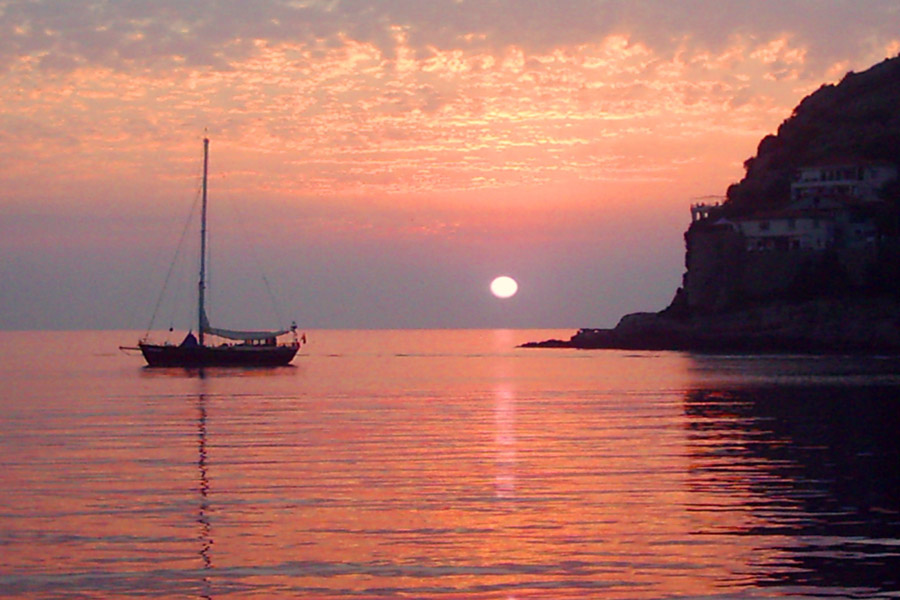 – The Black Sea region is in flux much as it has been for some years now. This is because there are a number of parallel processes of integration, regional cooperation, or lack thereof, and political alignment in place simultaneously. As a result,

there is no clear trend as to the direction the Black Sea Region is going towards today. The verdict is still out as to whether, in geopolitical terms, it is border region or a «‘bridge or buffer zone’, a ‘pivot’ that lies at the centre of a Mackinder-type ‘geopolitical heartland’»[1].

As a result, the aforementioned parallel processes are left up to interpretation by the various stakeholders as to which process is actually on track and which ones are not.

More specifically, the Black Sea Region has been influenced by the various trends at play since the end of the Cold War. While the immediate post-Cold War period was one marked, inter alia, by regionalism (the organization of the world in terms of regions both as a tendency and a political commitment) and the establishment of «a specific regional project»[2],

over time the value of regionalism has come to be severely tested in the Black Sea Region. Why?

On the one hand, the one institutionalized form of regionalism in place in the region since June 1992 (the Organization of Black Sea Economic Cooperation – BSEC) has not necessarily been able to reach its full potential; on the other hand, the relationship between the key stakeholders has also evolved to one which makes cooperation more complex.

In this context, the Russian Federation and Turkey (both among the most prominent initiators of Black Sea regionalism) by virtue of their size, economies, and potential are considered to prefer the status quo in the region by stressing in particular the maritime security dimension by considering any revision of the Montreux Convention of 1936 as taboo and by enhancing cooperation through the BLACKSEAFOR initiative. 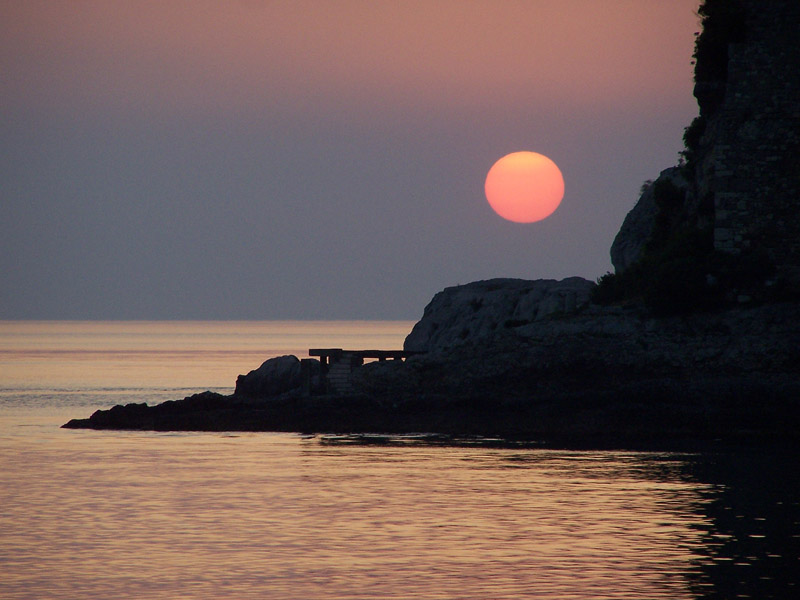 More recently, Russo-Turkish cooperation has also been motivated by the energy security dimension, its storied competing pipelines context and the ability of both countries (Russia as both an energy producer and transit state and Turkey as a key transit state) to maintain a principal role in the energy security game in the form of a bargaining chip vis-a-vis the United States and the European Union.

This condominium between Russia and Turkey seems to be more powerful than whatever Alliance obligations each country might have.

The non-revision of the terms of the Montreux Treaty brings Turkey at odds with some of its NATO allies as was evidenced during the Russo-Georgian War of August 2008 and the terms of engagement of US warships in the Black Sea.

Also, to date NATO has no Black Sea policy to speak of even though three of the six littoral states of the Black Sea are NATO member states (Bulgaria, Romania, and Turkey).

The United States, on the other hand, finds itself in search of a clear Black Sea strategy.

From initial formulations of a Broader Middle East and North Africa (BMENA) region which sought to take into account the post-9/11 context with the transnational nature of international terrorism[3] and calls for a Euro-Atlantic Strategy for the Black Sea Region predicated upon NATO enlargement to Romania and Bulgaria; the need to address «terrorism and other instability stemming from the wider Middle East»; and the emerging energy security concern[4] through the ideological prism of democracy promotion inspired by the Rose and Orange Revolutions in Georgia and Ukraine respectively,

today the United States seems to place more of an emphasis on the outcome of its rapprochement with Russia and the management of global concerns such as Iran’s nuclear program and developments in the Middle East than on the Black Sea Region per se. 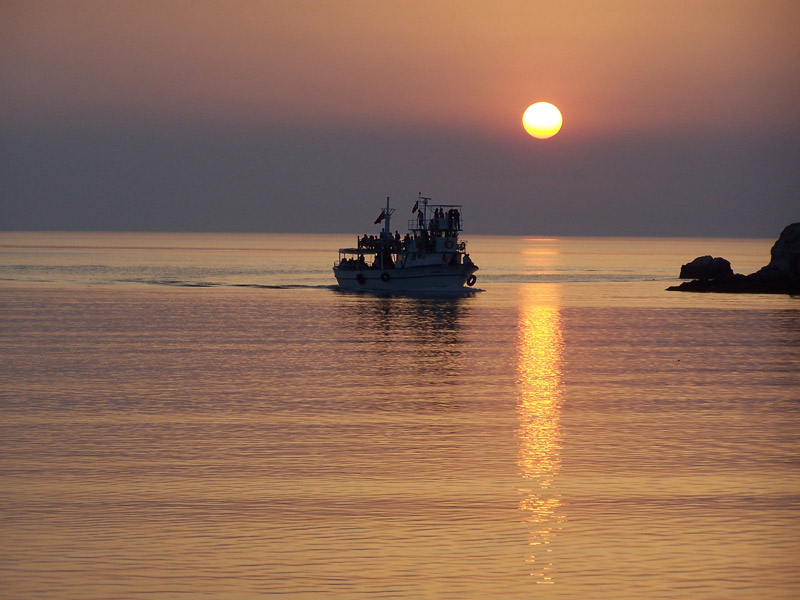 Certainly, the issue of energy security is high on the agenda as are the transnational risks of terrorism and organized crime such as, for example, combating nuclear terrorism in the region but with the petering out of the democratic «revolutions» in Georgia and Ukraine, the democracy paradigm has suffered a withdrawal of sorts.

The other influential stakeholder in the Black Sea Region is the European Union which is accepted as a regional power by some and as an extra regional entity by others.

Consensus aside, the European Union has steadily been leaving its mark on the region either by its power of attraction, its use of soft power on the basis of conditionality, and its physical presence on the shores of the Black Sea since its inclusion of Bulgaria and Romania in its ranks in January 2007. Influenced, alongside the United States by the 9/11 bombings, as well as those that followed in London and Madrid, the Union has placed the security, stability and prosperity of its neighborhoods high on its agenda.

As a result, its European Neighbourhood Policy of 2004 has been followed by the Black Sea Synergy initiative in 2008 and the Eastern Partnership in 2009.

This rapid fire activism by the European Union has not necessarily helped it in formulating a clear-cut approach towards the Black Sea Region as the successive policies seem to be more a product of the foreign policy prerogatives of certain member states rather than part of a cohesive approach to the region. The formulation of an EU Strategy for the Danube Region in late 2010 further compounds the confusion.

The ongoing global economic and financial crisis has also added to the fluidity of the Black Sea Region as the high growth rates the region has experienced since 2000 have come to a halt since the 3rd quarter of 2008.

As a result of the aforementioned, the development of the region over the short and medium term is contingent on the working out of an understanding by its major stakeholders. While Russia and Turkey act as status quo powers, the European Union and the United States need a better rationalizing of their priorities and objectives as the region’s problems are many and need attention. 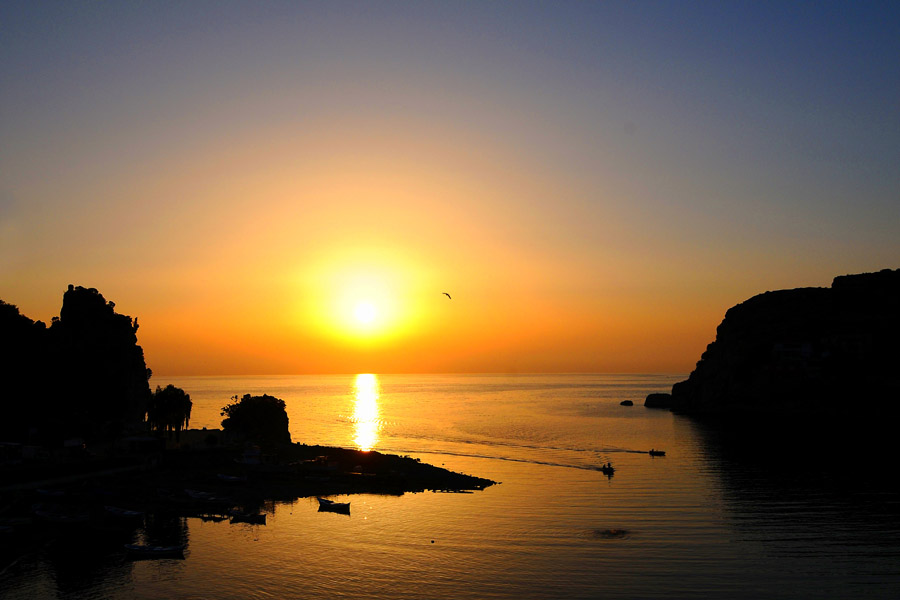 – What are the place and role of Ukraine and the Crimean peninsula in the security system of the Black Sea Region?

– Obviously Ukraine is a country that, since its independence, has not pulled in weight in the Black Sea Region. Its presence to date has been marked by inconsistencies which have precluded it to have the role of one of the major stakeholders in the region.

For example, Ukraine has been markedly absent within the BSEC as it has been unable to play a political role commensurate with its economic clout (Ukraine along with Russia, Turkey and Greece, and Romania are the major contributors to the BSEC’s budget).

It has also shown its discordance by favoring at times other regional initiatives such as GUAM whose secretariat it houses in Kyiv and the Community for Democracy Choice thereby reflecting the policy prerogatives of the anti-Russian rhetoric and democracy promotion agenda of the previous American administration.

The point is that Ukraine’s participation in various regional initiatives simultaneously should not come at the expense of its priorities. Each forum should equally serve the promotion of its interests.

The potential for a greater role in the Black Sea Region is therefore quite high as it has much ground to make up. Its role in the energy sector through its myriad of pipelines is also a useful reminder of its potential as is, paradoxically, its understanding with Russia regarding the presence of the Russian Black Sea Fleet in Sevastopol.

The Sevastopol deal, however contested, might allow Ukraine to move beyond Russia’s (and Turkey’s shadow) as its current government needs to demonstrate that it is as patriotic as previous governments. In this context, the Crimean peninsula is a fundamental component of any future Ukrainian role in the Black Sea region.

Here the European Union could play a key role given the ambiguity regarding NATO in the country and in Crimea in particular. A greater EU presence and involvement in Crimea through civil society, media, and education initiatives could only increase Ukraine’s regional role as a promoter of civil society bottom up initiatives which the Black Sea Region sorely needs.

In other words, a role for Ukraine as a promoter of «soft power» initiatives at the sub-national level might make it a champion for greater cooperation among the states of the region and a net contributor in terms of the Black Sea’s security complex. This might also mobilize the EU and its member states to refocus and begin implementing a cohesive Black Sea strategy.