The last legs of Intercontinental Rally Challenge (IRC) in frames of Prime Yalta Rally 2012 were held on September 16. 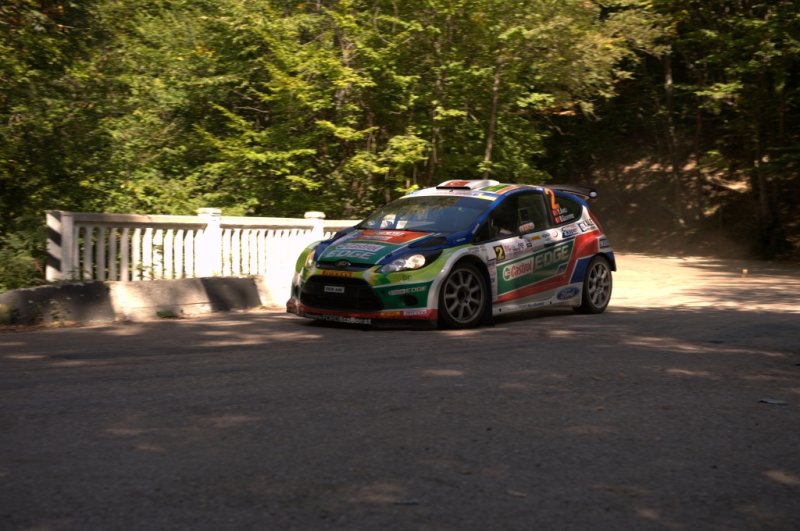