Ships in Ukrainian ports during the war: The port of Mariupol

The Monitoring Group of the Black Sea Institute of Strategic Studies and BlackSeaNews wishes to bring to your attention a new series of articles about the fate of ships that were in Ukrainian ports on 24 February 2022, when Russia launched a full-scale invasion of many regions of Ukraine.

As of 24/02/2022, in the seaport of Mariupol (the Sea of Azov, the Donetsk region, Ukraine), in addition to port fleet vessels permanently based in Mariupol, there were 6 merchant ships taking on Ukrainian export cargo (See Table 1). All of them remained in Mariupol under blockade and are still there.

Currently, we know about one incident with firing on a foreign merchant ship in the port of Mariupol: 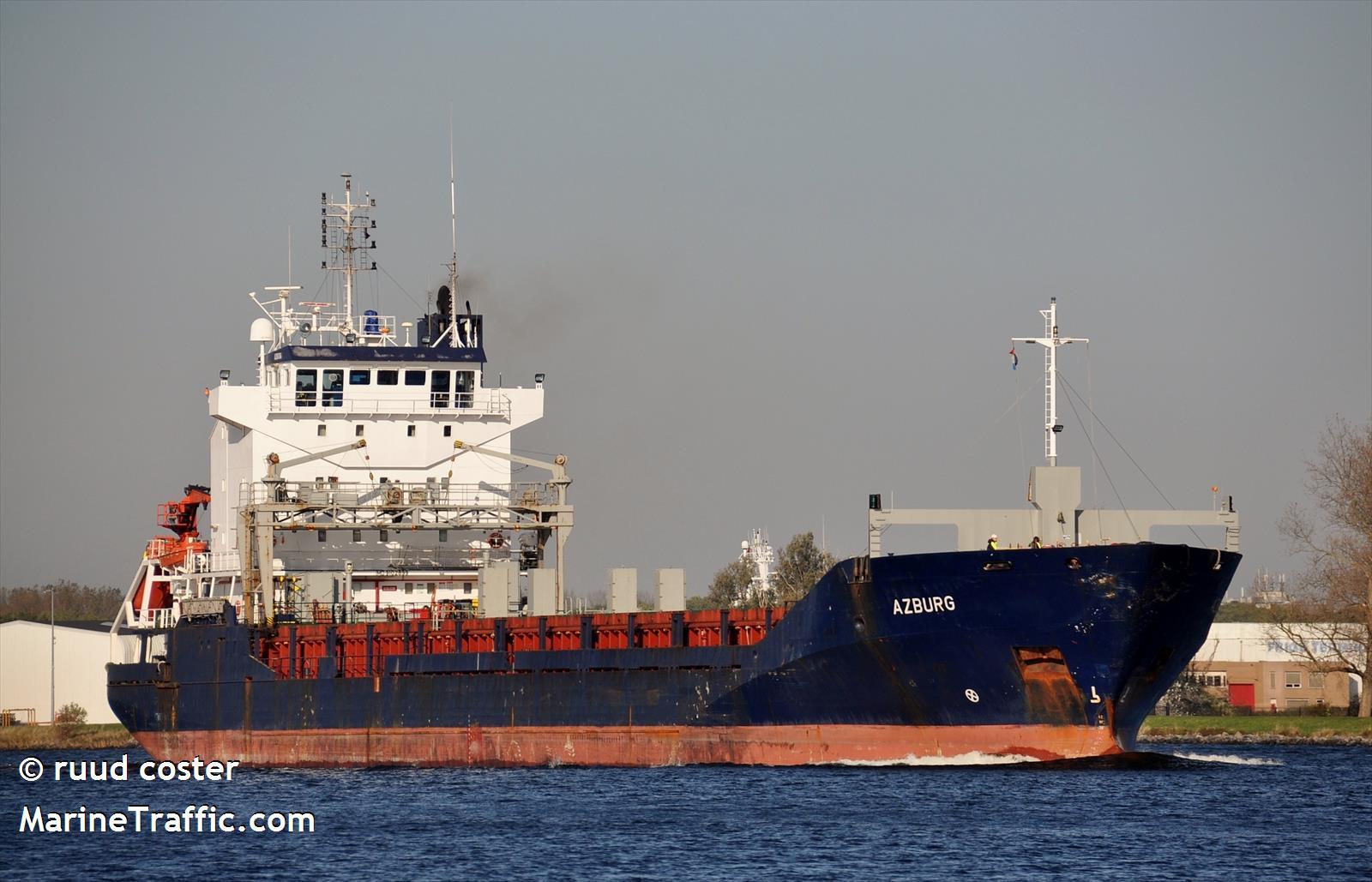 The ship's captain gave an SOS signal on the 16th international channel. The crew consists of 12 people, including 1 woman. One crew member was injured. There was a fire in the engine room.