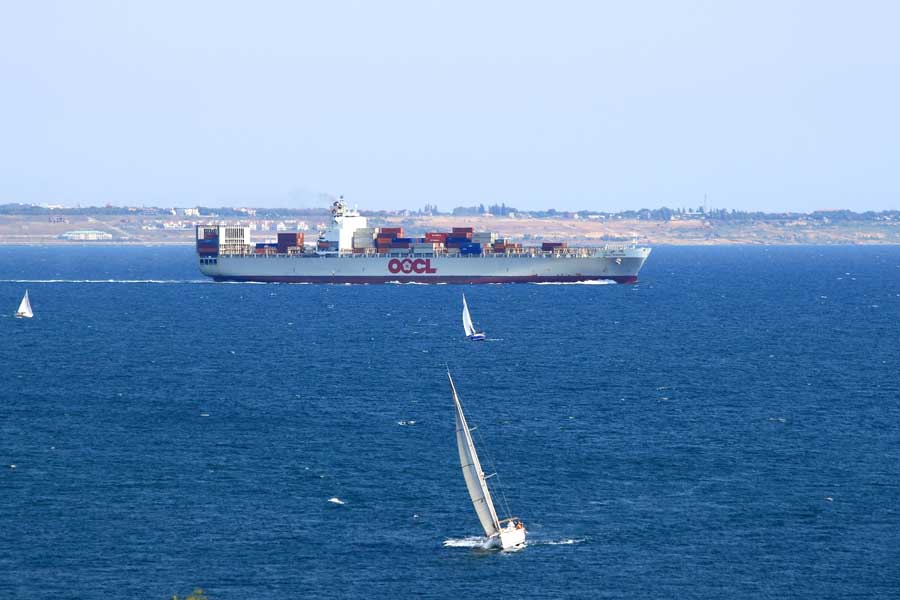 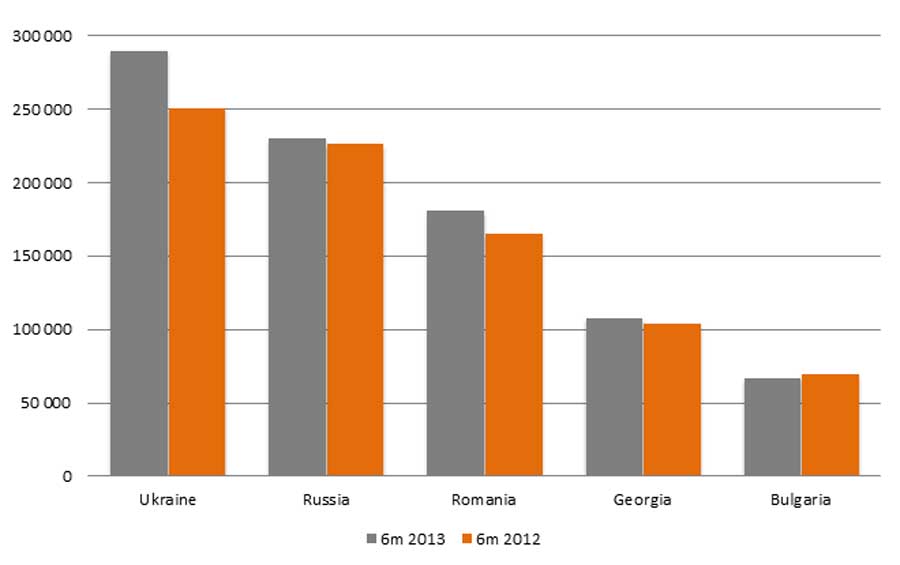 In case of country by country analysis the highest growth rates reached Ukraine and Romania. Georgia, which was a leader of the growth rates in 2012 showed not very high growth rate in first half of this year.

In the regional growth major role was growth of export in Ukraine and Romania, and growth of import in Russia. 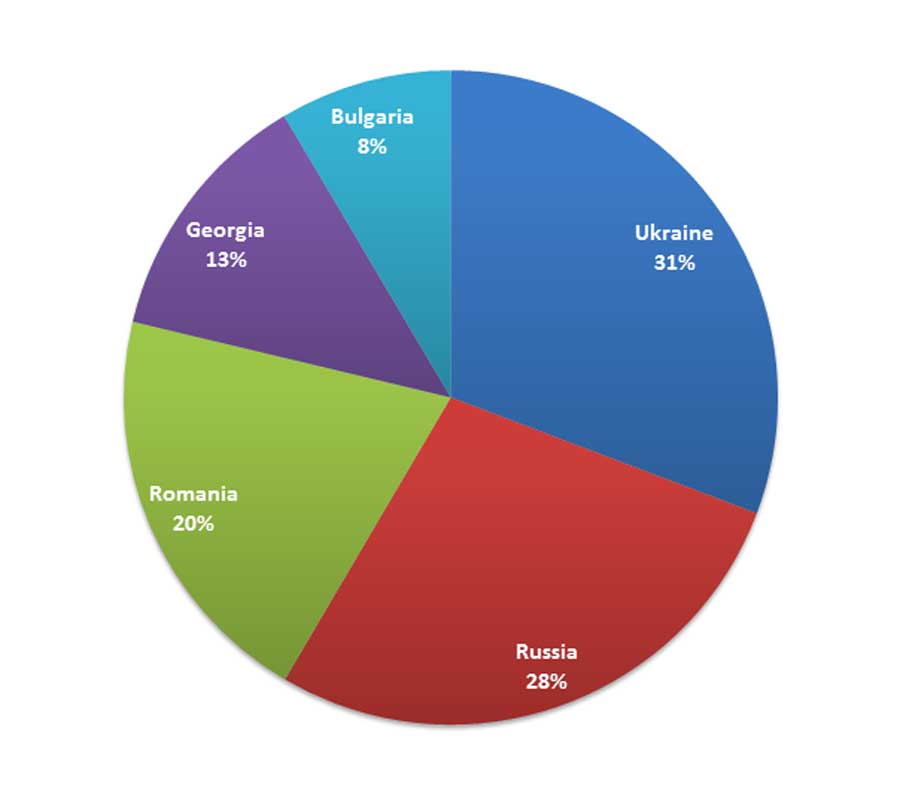 Coefficient of utilization of container equipment for 6m 2013 by countries*

*Coefficient of utilization shows amount of laden export containers (in %) for the import laden containers.

Shares of Black Sea container terminals in first half 2013 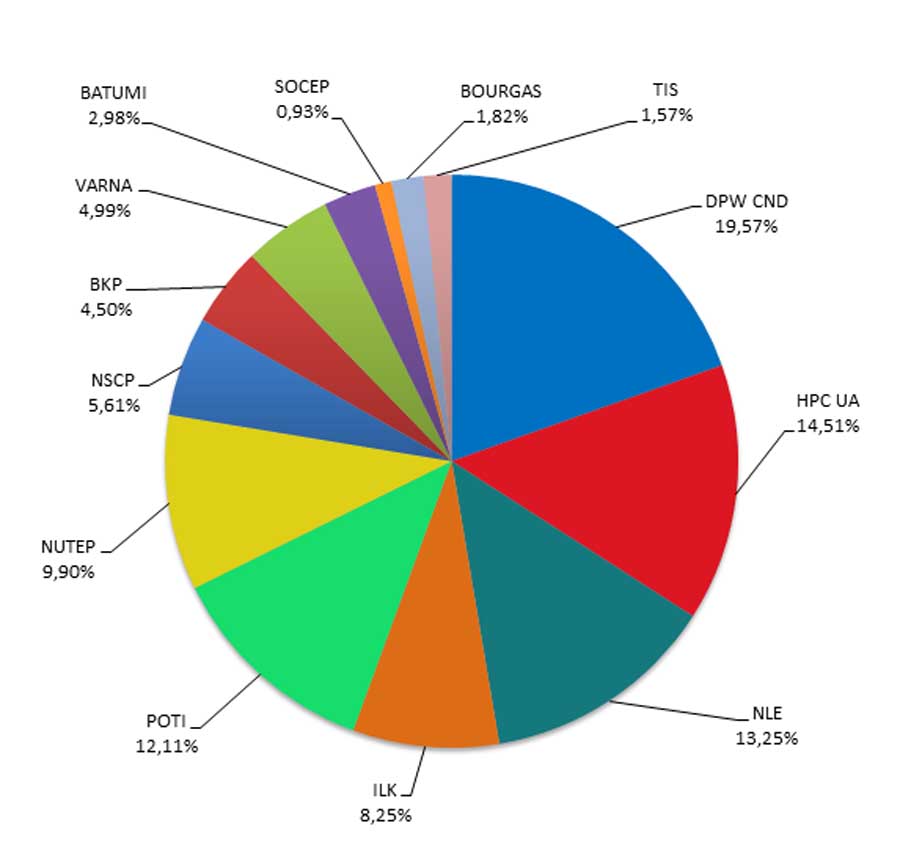 As for the liner operators at the Black Sea, in the first half of 2013 the top-5 didn’t change: MSC, Maersk Line, ZIM and CMA CGM, which altogether controls at the Black Sea 64,54% laden containers at the market.

Shares of lines at the Black Sea in total amount of laden containers, 6m 2013 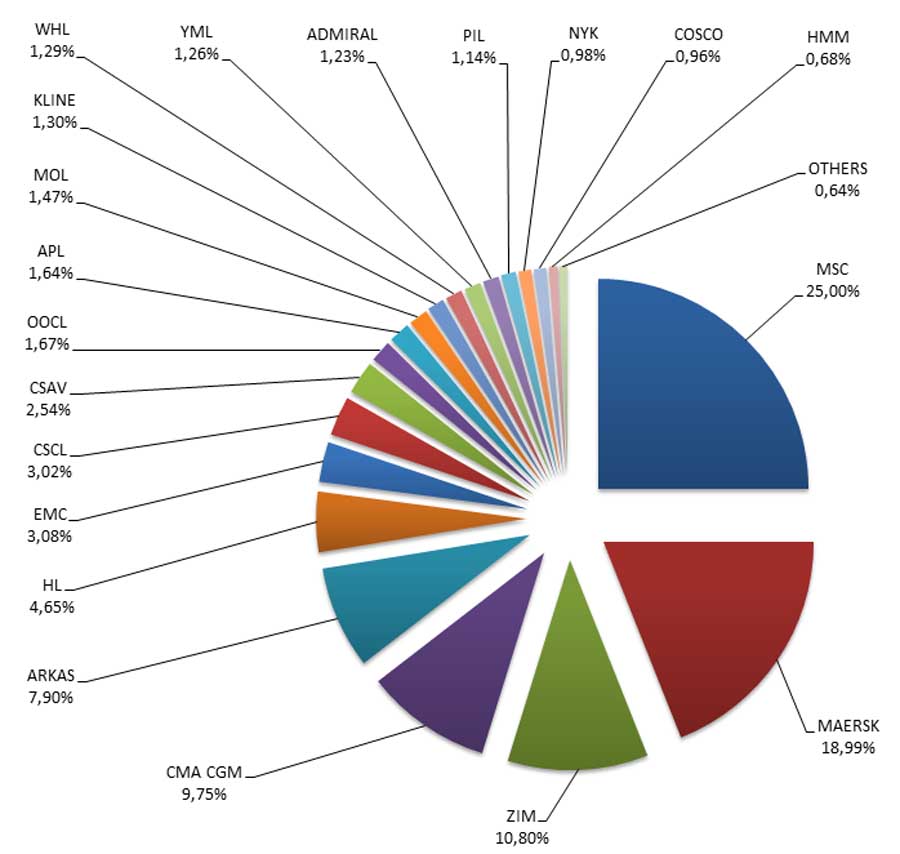