A lot of the Ukrainian armored vehicles for the Royal Army of Thailand will be delivered to Odessa by August 15. The vehicles will reach their final destination point in the middle of September. 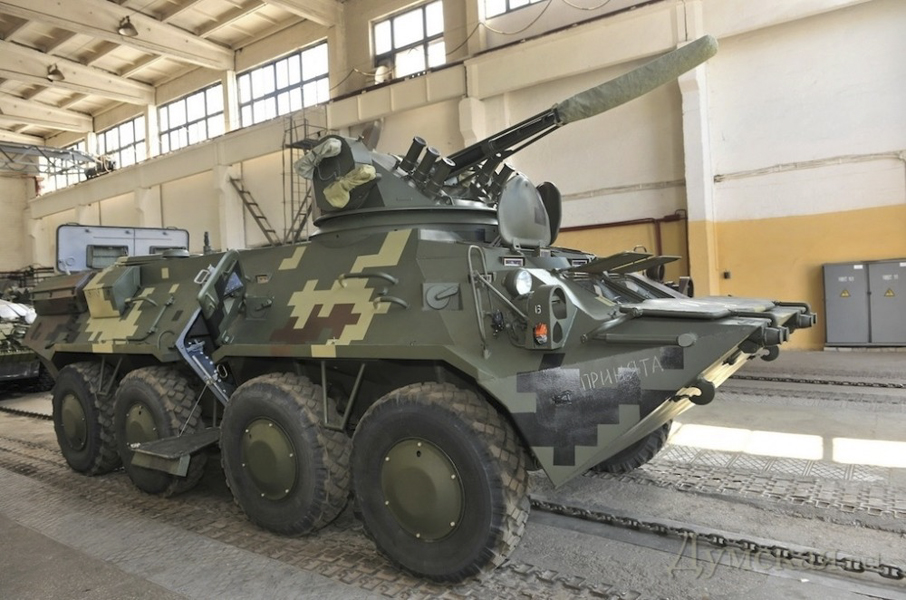 According to Serhiy Hromov, General Manager of the State Company “Ukrainian Defense Industry”, Thailand has purchased 21 up-to-date BTR-3 armored personnel carriers from Ukraine, including 15 linear BTR-3Е1 and 6 missile BTR-3RK. The last ones are the latest development of the Kharkiv Morozov Machine Building Design Bureau.

“Ukrainian Defense Industry” considers the possibility for establishment of a full-scale service center in Thailand, which will ensure the servicing of the Ukrainian origin military machinery, supplied to this country. 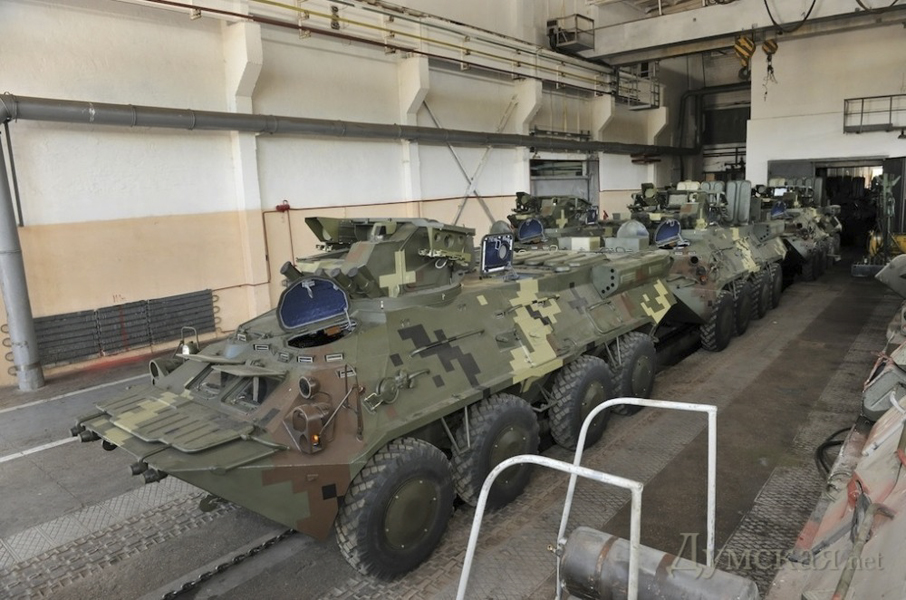 The series production of BTR-3 was launched in 2001. The hull production is made at “Azovmash” plant in the city of Mariupol (Donetsk region), while the assembly is made at the Kyiv Repair and Engineering Works.

The machinery goes mostly for exports. Ukrainian BTR-3 has been added to the armory of 10 countries. “Ukrspetsexport” has already shipped more than 120 vehicles to Thailand only.

Besides BTR-3, Ukrainian enterprises also manufacture BTR-4 for Iraq army, which has already purchased approximately 100 vehicles. Odessa port is also used for shipment of armored personnel carriers to the Middle East. The last lot was sent to Iraq in September 2012.