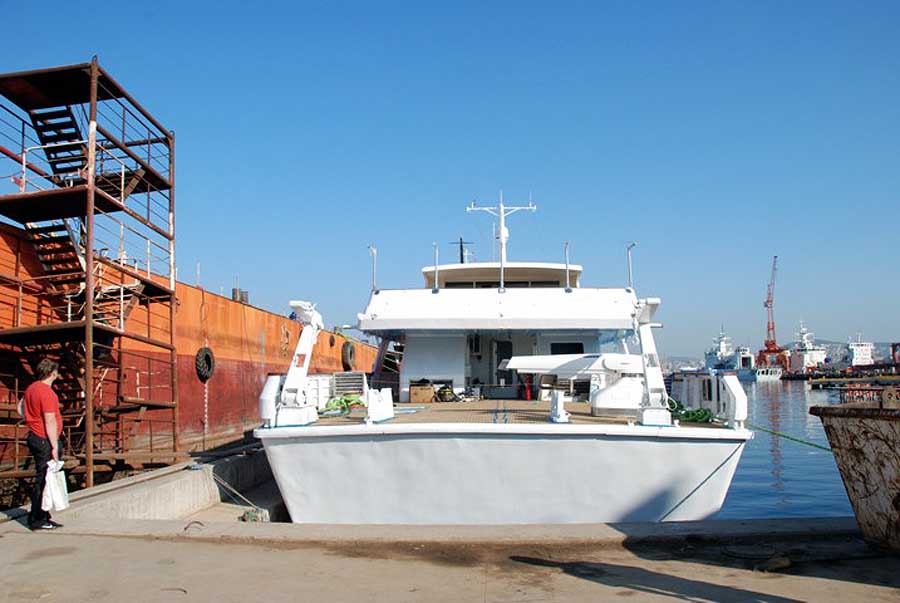 “Caucasus” at the ship-building yard in Tuzla, Turkey. Photo by the Marine Engineering Bureau

The multi-purpose luxury travelling vessel “Caucasus” was commissioned on July 18, 2013 and joined the fleet of the Novorossiysk Port Marine Administration. 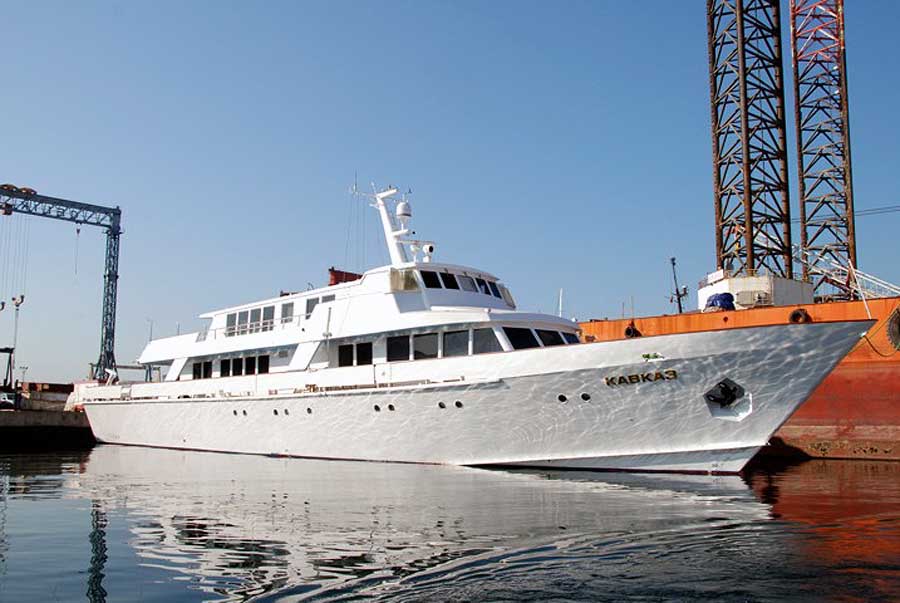 “Caucasus” at the ship-building yard in Tuzla, Turkey. Photo by the Marine Engineering Bureau 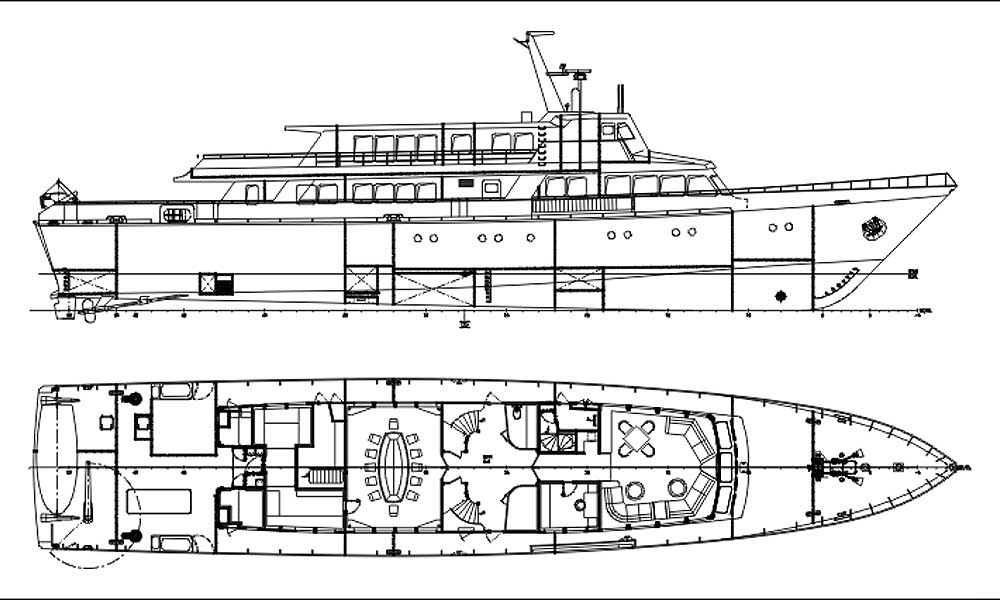 According to the information from BSNews Novorossiysk colleague – marine photographer Igor Torgachkin – the “Caucasus” yacht has come to Novorossiysk port after renovation built in 1980 for the General Secretary of the Central Committee (CC) of the Communist Party of the Soviet Union Leonid Brezhnev. 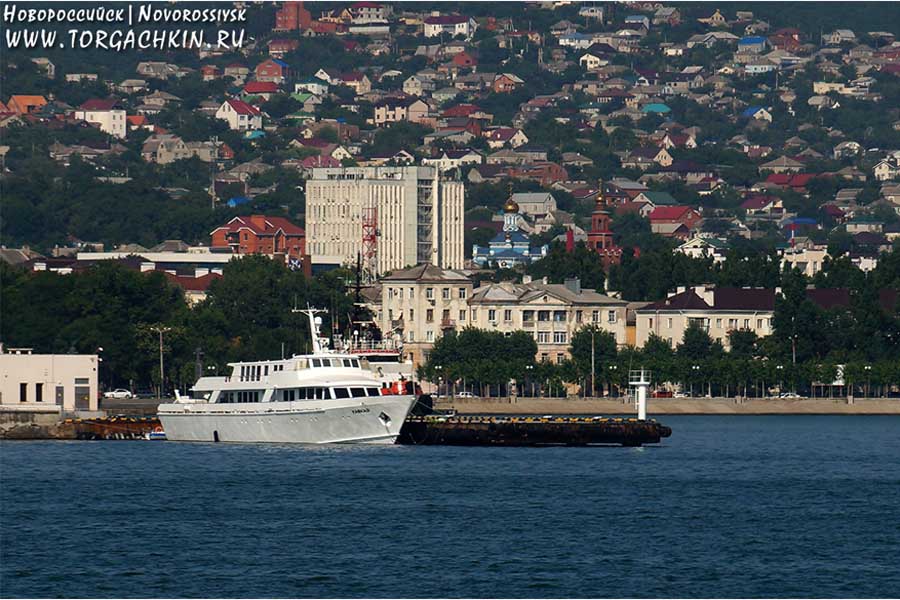 According to Igor Torgachkin, the “Caucasus” yacht is a rarity 45-meter vessel. This is one of two twin yachts – “Caucasus” and “Crimea” – used for recreation of USSR leaders at the Caucasus and the South Coast f Crimea, where the “state dachas” have been and still are located.

We would like to note that the “Crimea” yacht still come to Yalta and Balaklava and bears the number of the Ukrainian Coast Guard battle ship - BG 001. 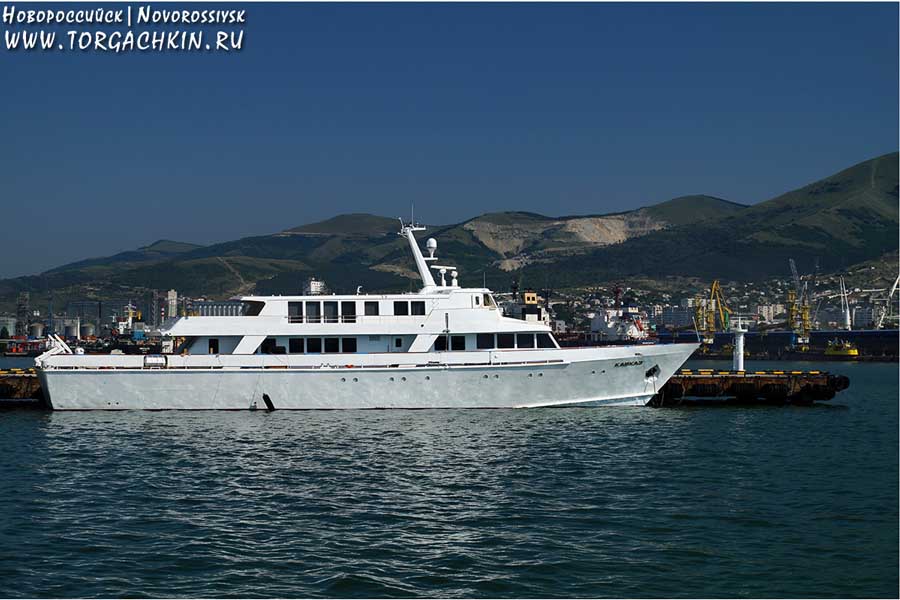 Formally the “Caucasus” yacht belongs to the Border Guard Service of Russia, but it is said that the Russian Federation President use this yacht from time to time for official receptions. 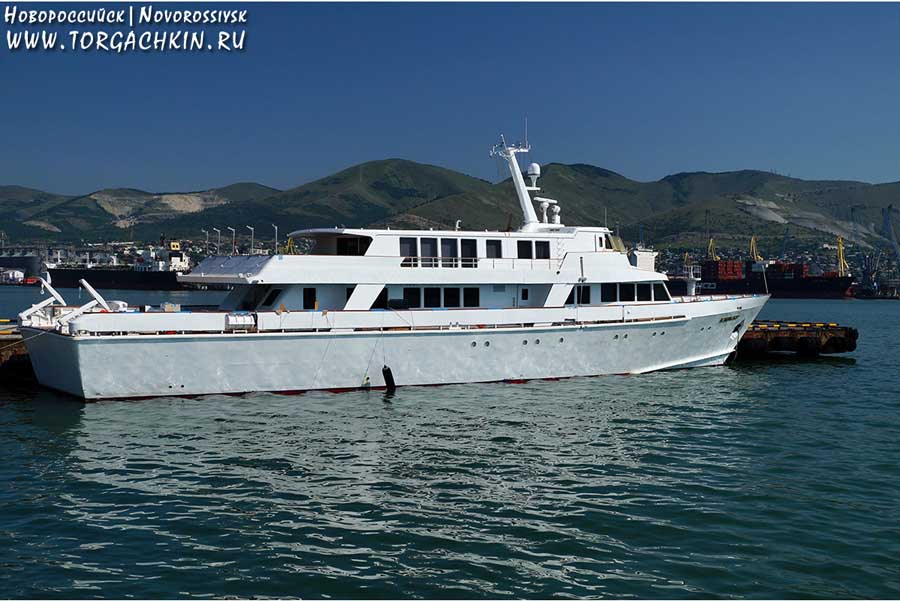 There have been a number of intentions to utilize the “Caucasus” yacht, which has seen onboard not only Brezhnev, Gorbachev, and Yeltsin, but also many country leaders and other famous guests; however, as we can see, this has not happened yet.