Eight people were killed and 27 more were injured in a collision of two passenger buses in Volyn region on Thursday, the office of the State Service on Emergency Situations in Volyn region has reported. 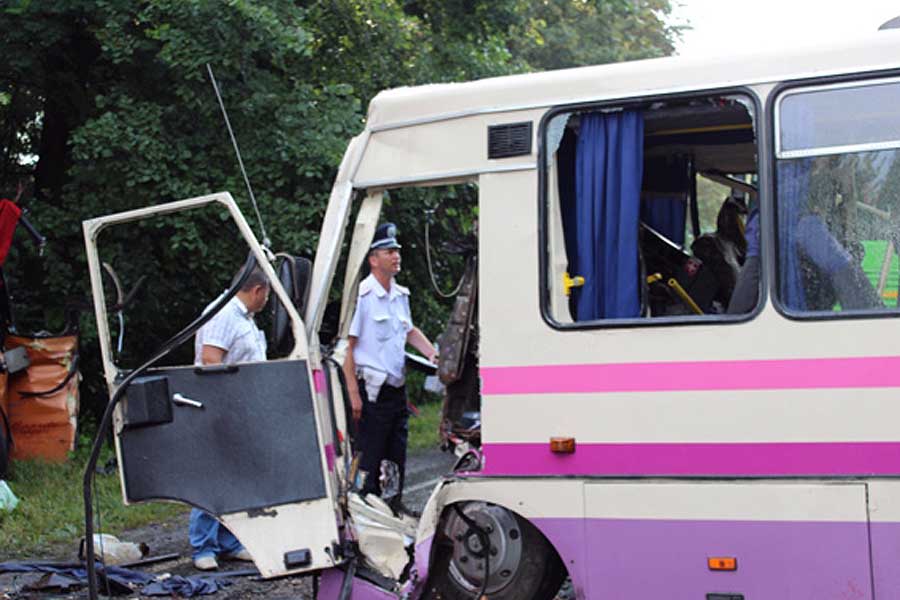 "According to preliminary reports, eight people, including a Belarusian child, born in 2000, were killed, and 27 people were injured," reads the statement. 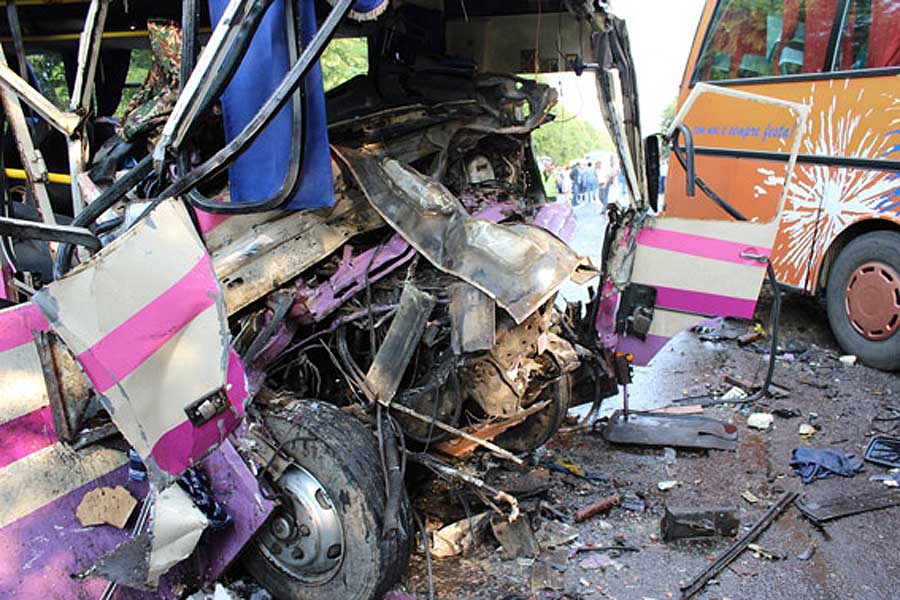 As reported, two passenger buses collided on the Lutsk-Kovel highway near the village of Volia-Liubytivska, Kovel district, early on Thursday. One bus was carrying 50 citizens of Belarus for holidays to Bulgaria, including 40 teenagers under the age of 16 years, eight adults and two drivers. Another bus was moving on the Lutsk-Shatsk route, and the total number of passengers in the bus is currently being established. 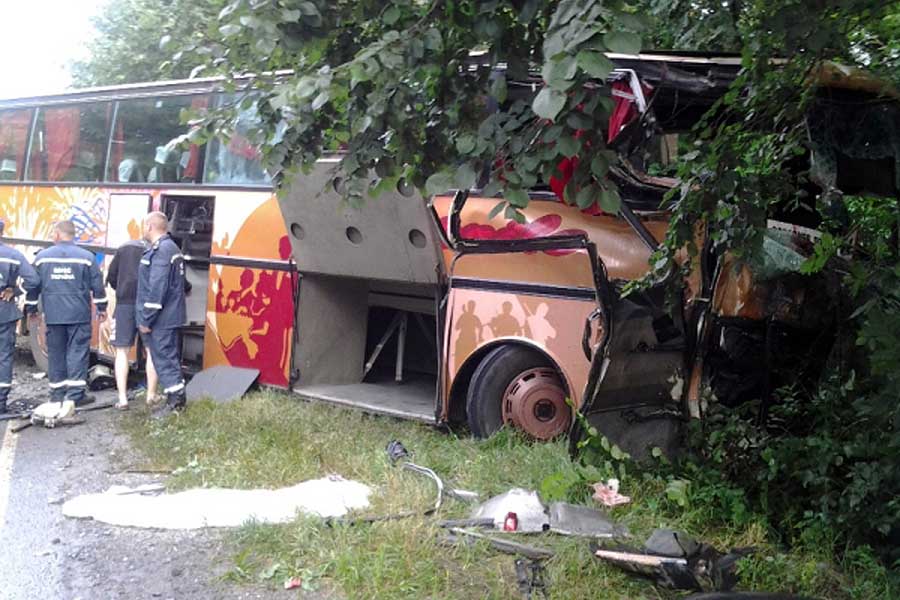 Those injured, including 21 citizens of Belarus, were admitted to Kovel Central District Hospital.

The remaining people were taken to the Turiya sanatorium in Kovel, where they are receiving the necessary assistance.

The circumstances of the road accident and information about those killed and injured are being specified.