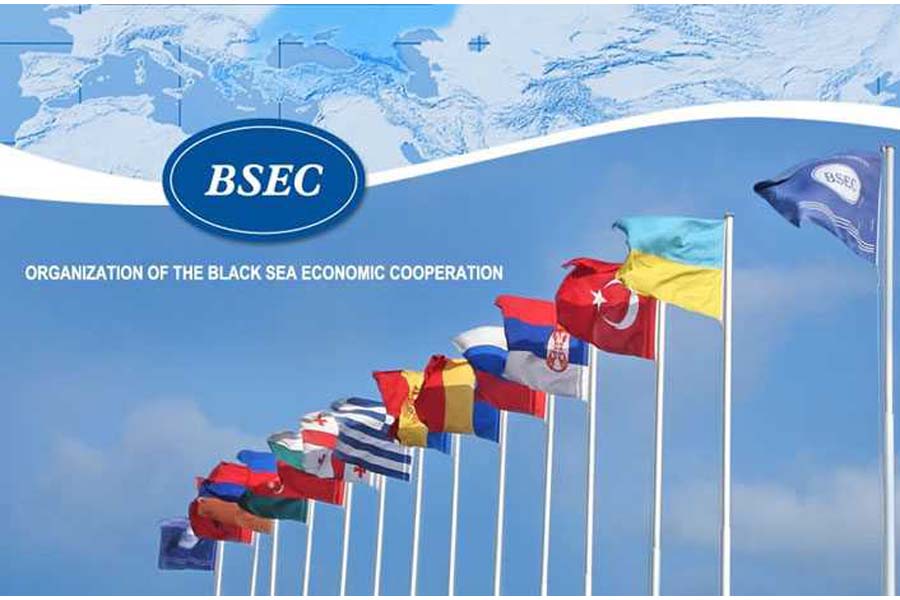 It came into existence as a unique and promising model of multilateral political and economic initiative aimed at fostering interaction and harmony among the Member States, as well as to ensure peace, stability and prosperity encouraging friendly and good-neighbourly relations in the Black Sea region.

The BSEC Headquarters - the Permanent International Secretariat of the Organization of the Black Sea Economic Cooperation (BSEC PERMIS) - was established in March 1994 in Istanbul. 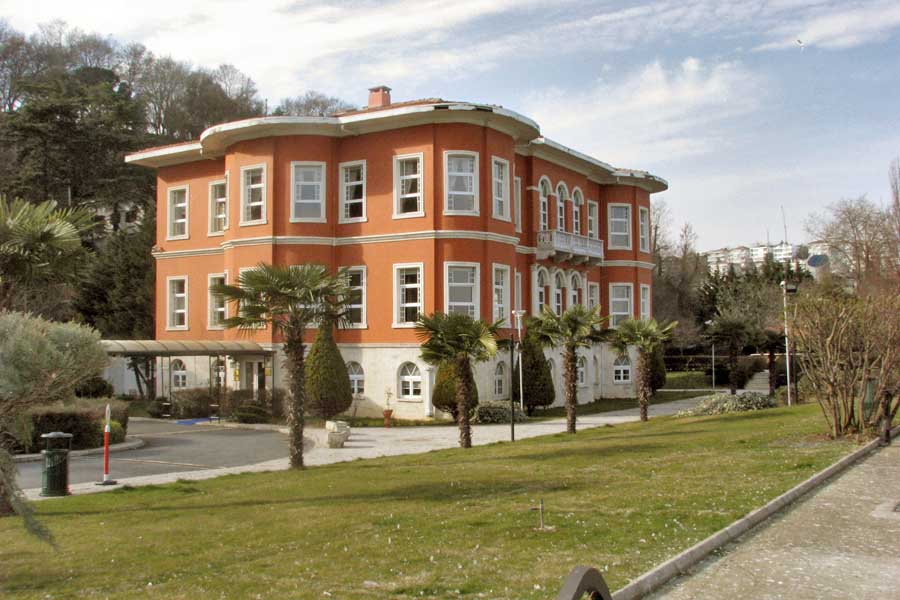 With the entry into force of its Charter on 1 May 1999, BSEC acquired international legal identity and was transformed into a full-fledged regional economic organization : ORGANIZATION OF THE BLACK SEA ECONOMIC COOPERATION. With the accession of Serbia in April 2004, the Organization’s Member States increased to twelve. 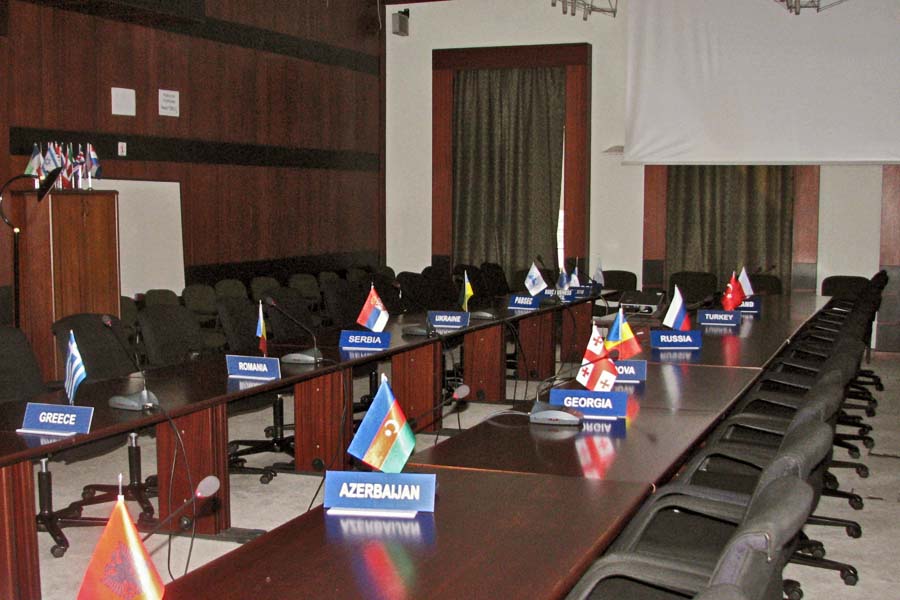 Facts about the BSEC Region:

- BSEC covers a geography encompassing the territories of the Black Sea littoral States, the Balkans and the Caucasus with an area of nearly 20 million square kilometers. The BSEC region is located on two continents;

- BSEC represents a region of some 350 million people with a foreign trade capacity of over USD 300 billion annually;

- After the Persian Gulf region, it is the second-largest source of oil and natural gas along with its rich proven reserves of minerals and metals;

- It is becoming Europe's major transport and energy transfer corridor.