According to head of the transit-cargo terminal Vladimir Protsenko, this was the last call of the specialized vessel – automobile carrier to Odessa port in 2012: there were totally 8 calls for the year, 5,199 cars of Hyundai Motor Company were delivered. 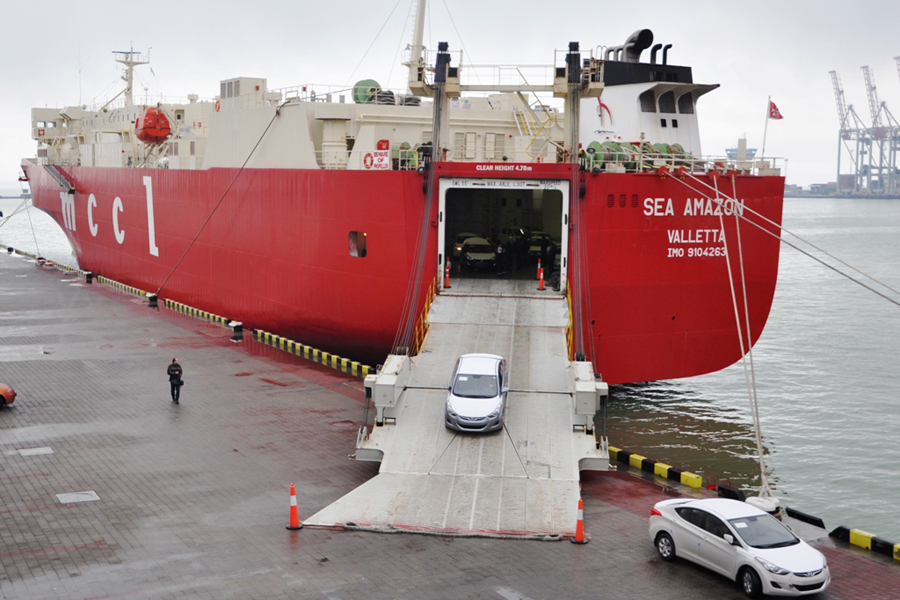 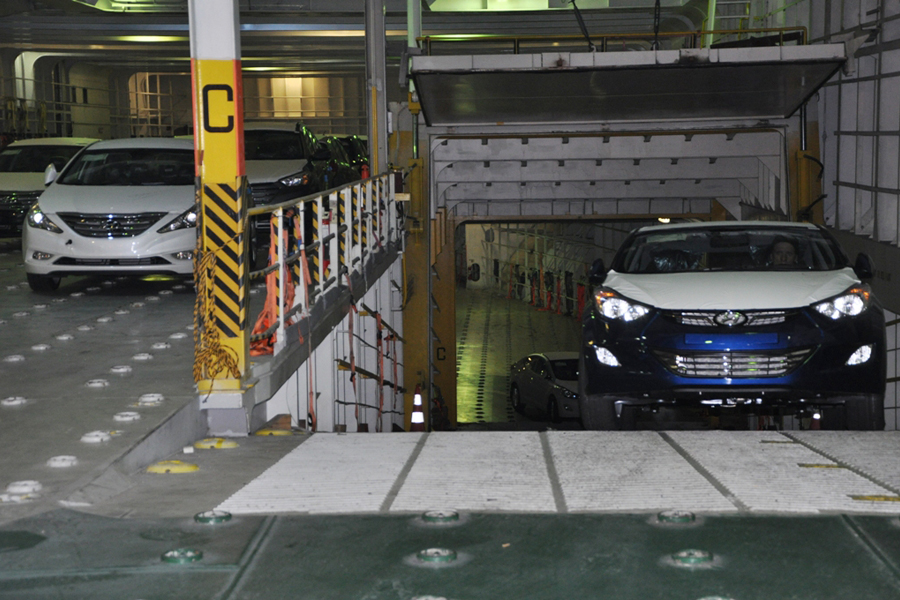