Eastern parts of the country were struck by cold weather on December 6, with some provinces buffeted by heavy snowfall. 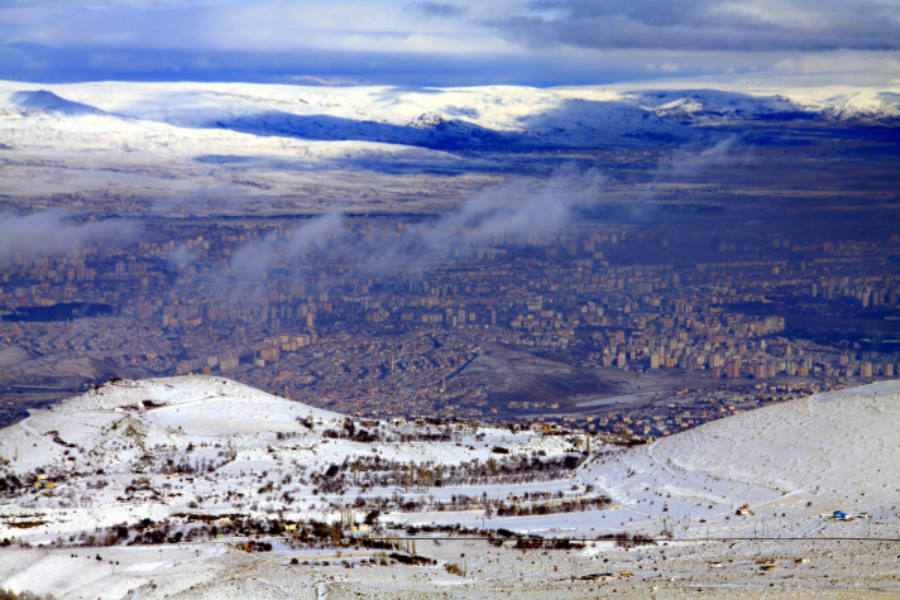 In Erzurum, temperatures fell to as low as eight degrees below zero, while 43 village roads were blocked due to snow. Teams from the Special Provincial Directorate were mobilized to remove snow from the roads to restore access to the villages.

Meanwhile, 17 villages were out of reach in the east-central province of Sivas, where the temperature was recorded at minus five degrees Celsius. The temperature in the province is expected to drop further to 12 degrees below zero this weekend, according to reports.

The southeastern province of Hakkari was also struck by cold weather, with snow reaching a depth of 20 centimeters and 15 village roads closed due to heavy snowfall. 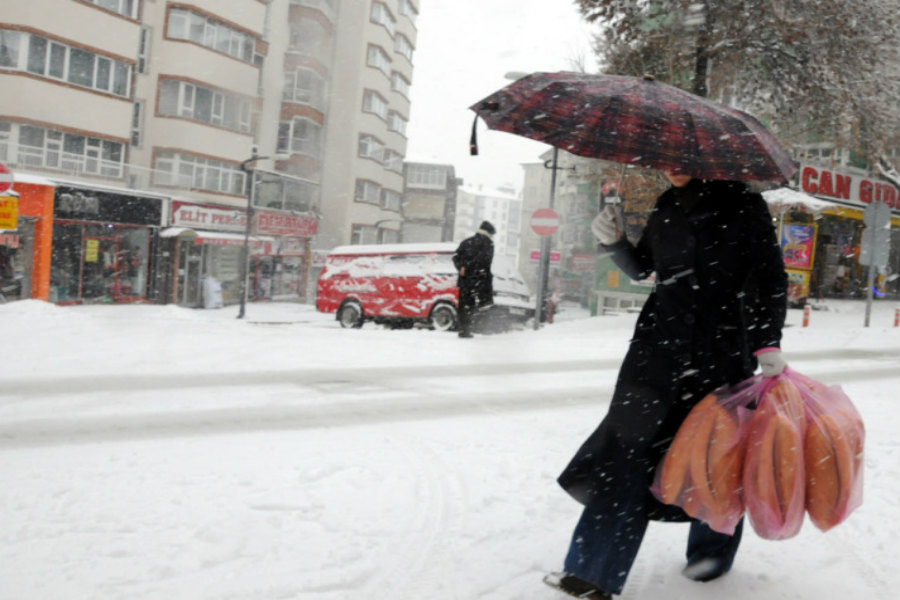 In the meantime, the central province of Kırıkkale experienced its first snowfall of the season, with many children flocking into the streets to play in the snow.