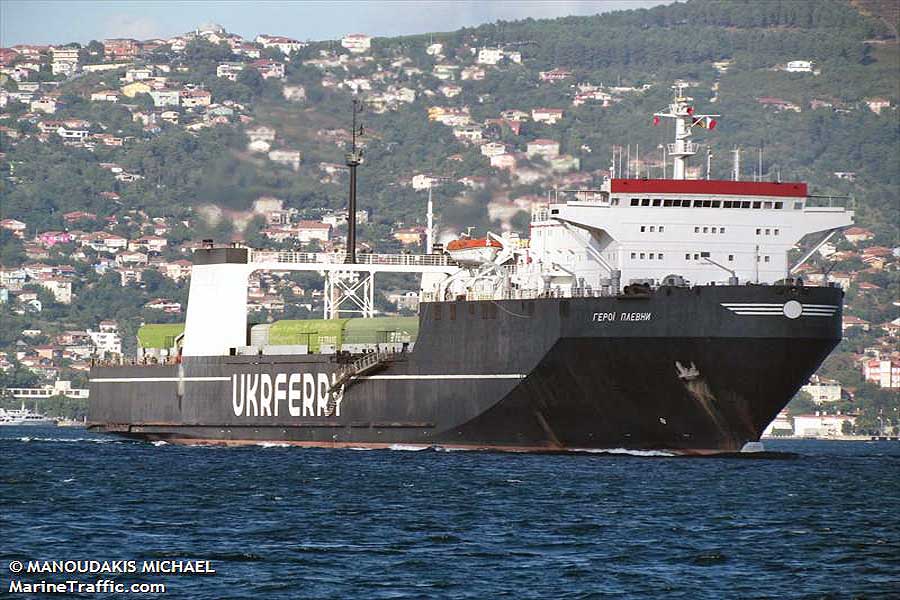 During two and a half years of our portal’s operation we have made a conclusion: the main and so far almost the only one link that ties today all the countries of the Black Sea region together is sea ferries. Every day, these ships leave from and arrive in the ports of Georgia, Bulgaria, Romania, Russia, Turkey, Ukraine. Despite all the nuances and challenges of political relations:). We have long been preparing a series of publications on the Black Sea ferries. Thus, this one is just a start.

Since we have not found a single comprehensive schedule of ferries in the Black Sea, we decided to start compiling it both ourselves and with our readers' assistance.

We invite all the Black Sea ferry carriers to cooperate with us in the field of information provision. As well as anyone, who is associated with this work. Our reader wants to know more about the hard everyday work of seafarers and port workers. About their problems. And, of course, the news ...

Our posts on the Black Sea ferries – here

The data from websites: blacksea.sytes.net,
marinetraffic.com, shipspotting.com were used by BSNews
preparing matters for the «Now at the Black and Azov Seas ports» Project