A database of the Russian airlines that have flown to the occupied Crimea in January, 2017

The BSNews and Maidan of Foreign Affairs monitoring group has summed up the illegal flights of the Russian airlines to the occupied Crimea in January 2017. 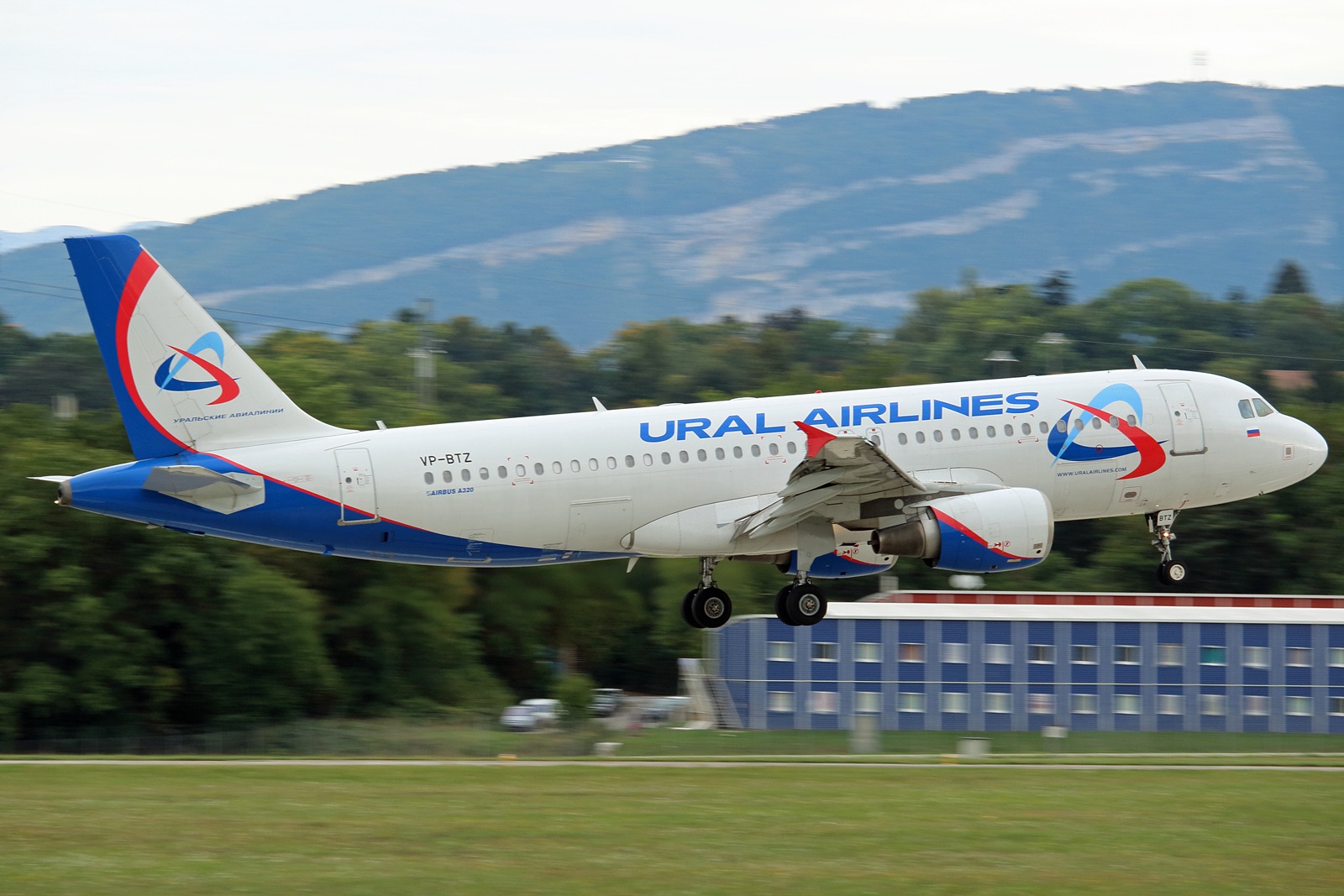 Some of the airlines that used to fly to the occupied Crimea before 2016, have since stopped operations due to financial problems and since January 2017, were replaced in Simferopol by other Russian carriers. 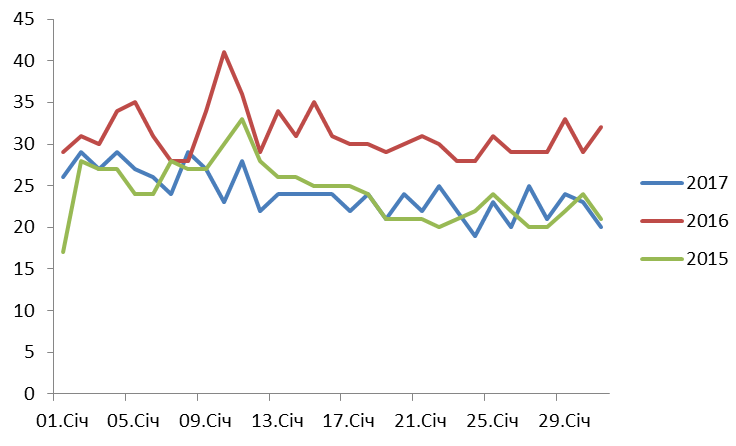 Among the airlines that continue to carry out illegal flights to the occupied Crimea as of January 2017 are:

The majority of these aircraft are manufactures by Airbus [1] and Boeing [2]. These companies also continue to provide the maintenance of the aircrafts that in turn, fly to the airports of the European and other countries that have officially recognized the annexation of Crimea by Russia.

[1] Airbus is one of the largest aircraft building companies, headquartered in Toulouse, France, that produces passenger, freight and military transport aircrafts. The production is concentrated in France, Germany, Spain and the UK.

[2] Boeing is one of the two largest aircraft manufacturers in the world, headquartered in Chicago, USA, that produces passenger, freight and military transport aircrafts, as well as space technology.

The aircrafts that carried out flights to the occupied peninsula have also flown to the airports of the EU and non-EU states that had recognized the illegal annexation of Crimea. The list is shown below in Table 1.

Russian Aircrafts That Have Carried Out and Continue to Carry Out Flights to the Occupied Crimea, While Also Flying to the European Airports

For the last two and a half years, the BSNews and Maidan of Foreign Affairs monitoring group has been conducting daily monitoring of the illegal flights to the occupied Crimea with further publications in the media on the airlines offenders.

The investigation is conducted within the project The International Sanctions Over the Annexation of Crimea: Efficiency and Effect, Adherence and Circumvention Techniques, made possible by the support of the Media Development Fund of the US Embassy in Ukraine. The opinions of the authors do not necessarily coincide with the official position of the US government.