The new Sail Training Vessel (STV) for the Ministry of Defence of Oman has been officially launched at Damen Shipyards Galati, the company said in its press release.

This stunning 87 m vessel, named RNOV ‘Shabab Oman’, is destined to become the flagship of the Royal Navy of Oman to continue the role of the current STV of the same name in promoting cultural interaction and to help ‘spread peace and harmony amongst nations’. Shabab Oman is a full square rigger and will have an amazing 2,700 m² sail area.

Shabab Oman was safely launched in Romania before being towed to Vlissingen in the Netherlands for her final outfitting in December 2013.
The three-masted steel clipper will play a key role in training young Omani naval cadets and officers, as well as being deployed as an ‘ambassador’ for her country, where she will sail the world’s oceans demonstrating Oman’s centuries-old maritime tradition.

Due for delivery in August 2014, the STV was towed though the Black Sea, Bosphorus, Mediterranean and into the Bay of Biscay before arriving at Damen Schelde Naval Shipbuilding in Vlissingen, in the south of the Netherlands, on January 14.

The Royal Navy of Oman has had a strong team overseeing the build in Romania and the same team will be based in Vlissingen. Overall project management and procurement is in the hands of Damen Shipyards Gorinchem, also the company’s headquarters.

Although the clipper looks like traditional teak vessel externally, she boasts the most modern technology inside. The sail training clipper has a traditional Omani look, with elegantly hand-carved, gilded scrollwork and nameplates.

While in Vlissingen the three 50-metre steel/aluminum masts, rigging and spars will be installed, as well as the exterior teak woodwork and decking, and the interior wood lining furnishing and finish done by Hertel. The technology systems will be commissioned by Imtech Marine/Alewijnse, Johnson controls and other companies. And although she has modern cooling systems and generators, it is all about hands-on sailing, nothing is automatic.

Oman’s decision to invest in the Sail Training Vessel is in addition to its efforts to boost its naval capabilities with a fleet expansion. Damen Project Manager Arnoud Both, comments: “The vessel is on schedule and we are very proud to be involved in such a prestigious project for the Royal Navy of Oman.”
This is Damen’s third Sail Training Vessel Clipper type order, after previously engineering and building the ‘Stad Amsterdam’ and the ‘Cisne Branco’, the Brazilian navy’s new STV. All three were designed by Dykstra Naval Architects, based in Amsterdam. 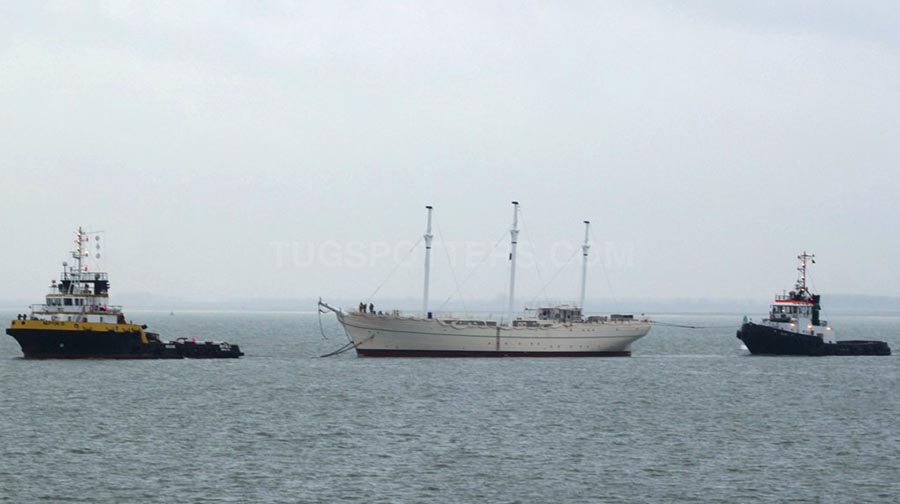 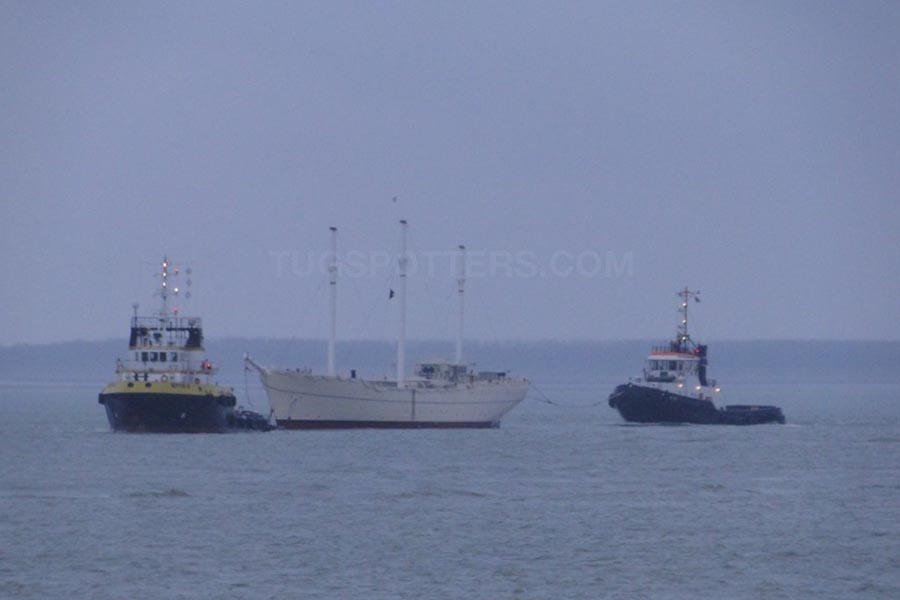 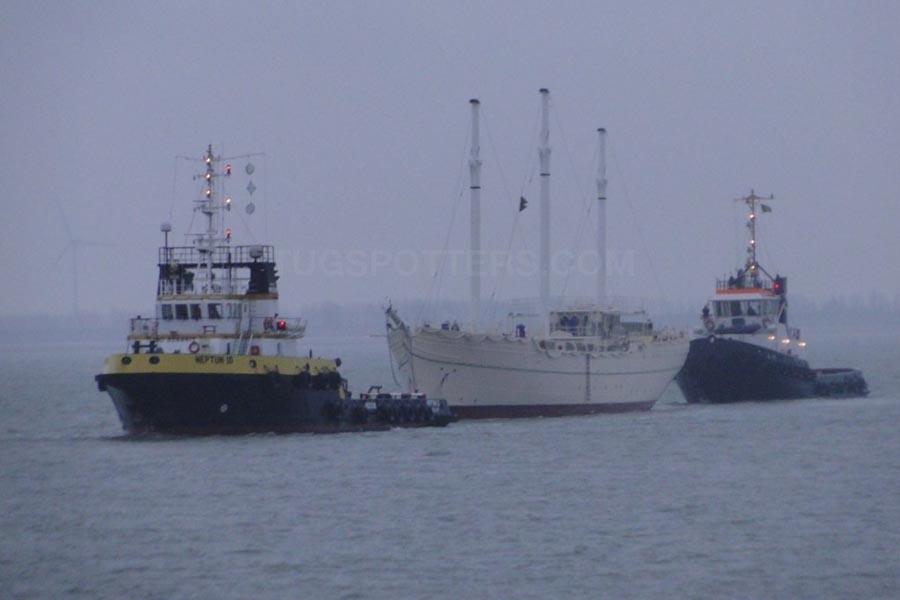 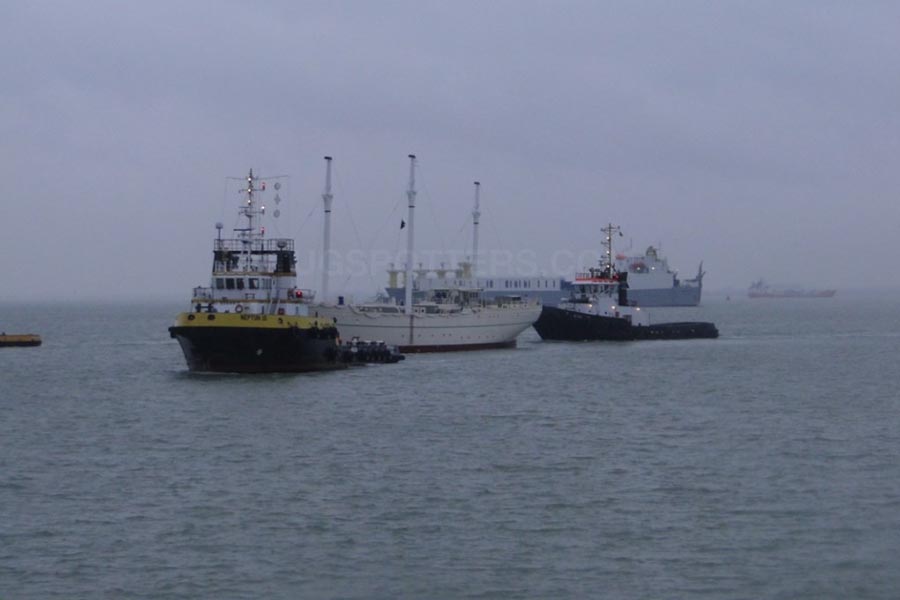 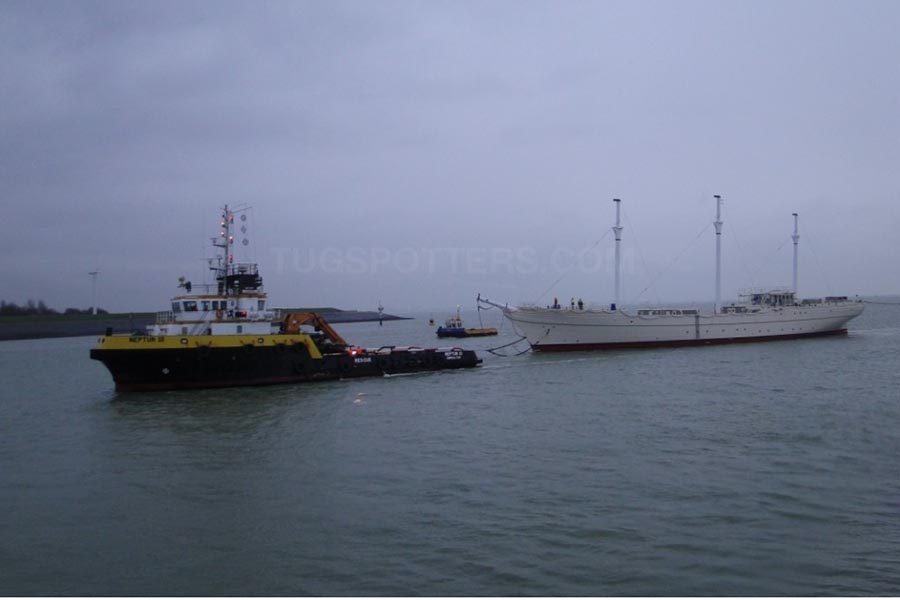 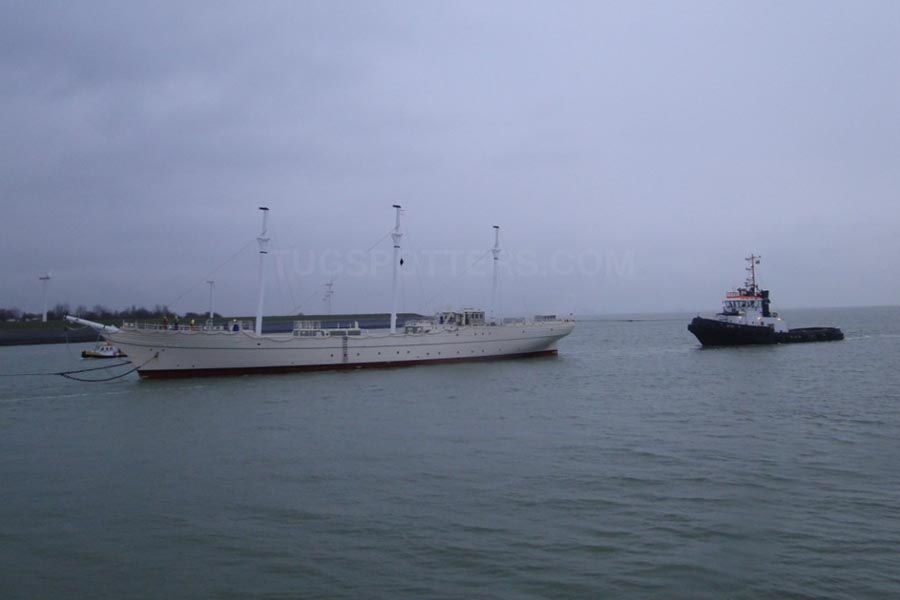 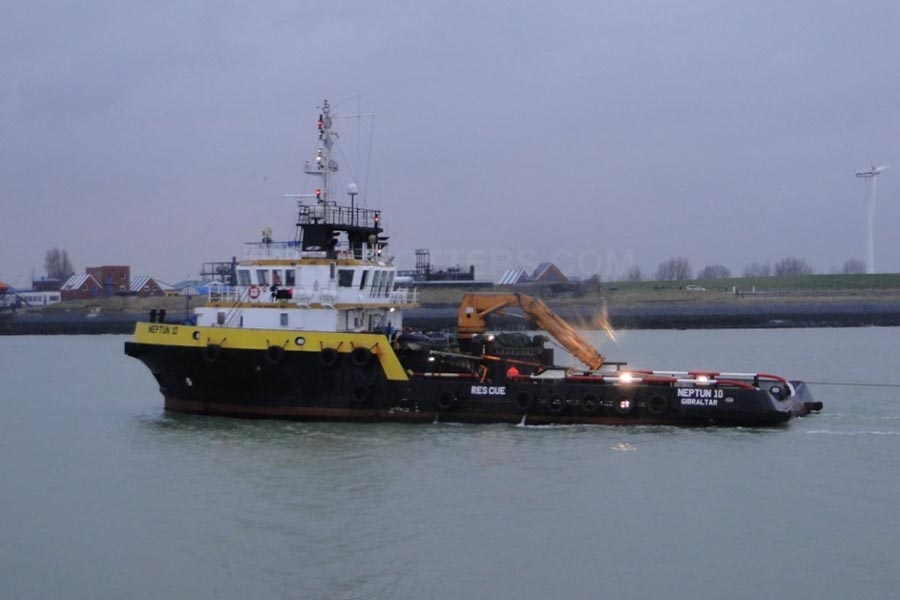 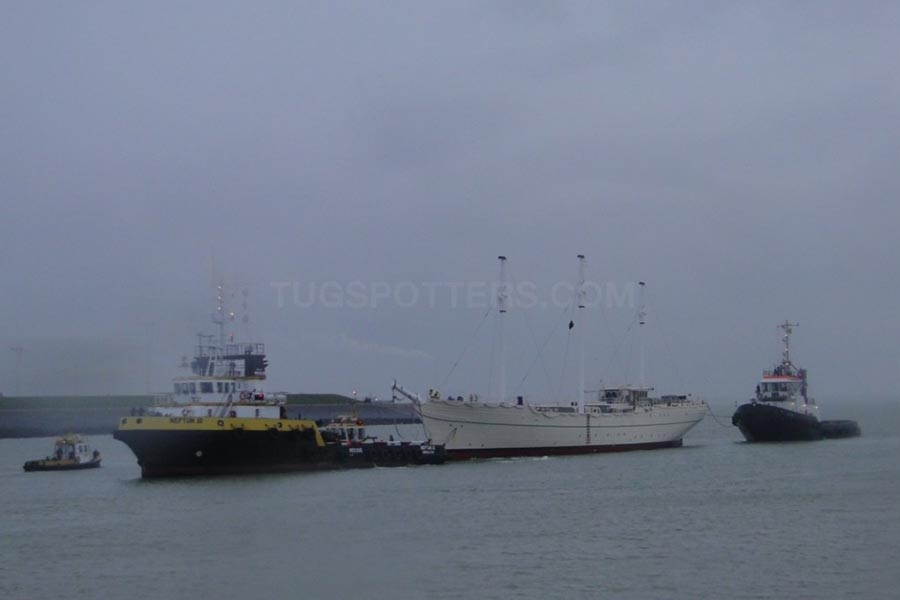 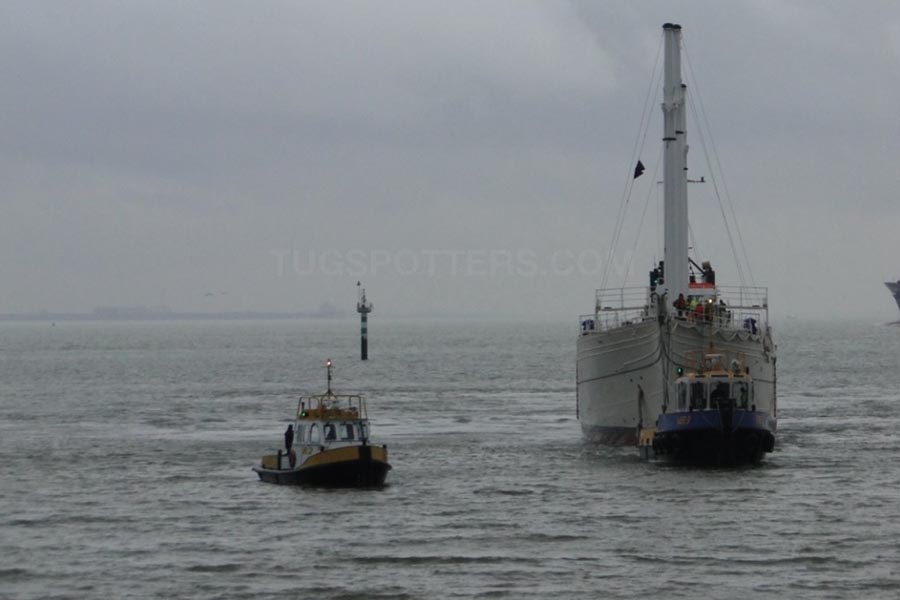 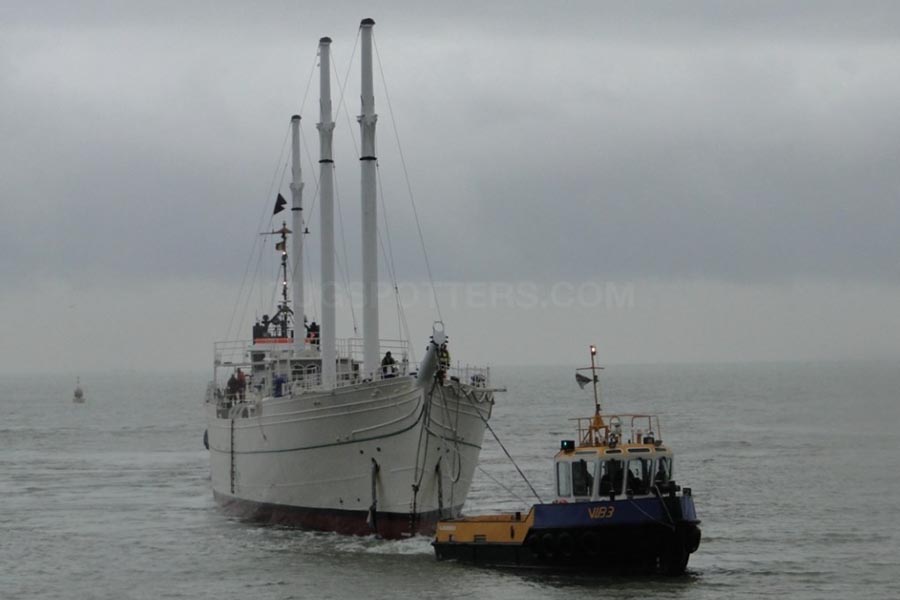