At the shipbuilding and repair yard “NIBULON” there have been started preparatory works to build two tugs of POSS-115 project (NIBULON-5 and NIBULON-6), the company announced.

At present the company has signed an agreement with Kyiv plant “Leninska Kuznya” for cutting of 779.6 tons of metal (to the amount of more than UAH 1 million). The appropriate works have been started, and metal will be delivered to the shipbuilding and repair yard “NIBULON” at the same time with the reconstruction commencement of the latter.

Thus, on November 22 the first 19 tons of rolled metal to be used for assembly of base section No 2001 ofNIBULON-5 tug were delivered to Mykolayiv city.

At the beginning of December at the shipyard there will be held a solemn ceremony of keel-laying of two tugs of POSS-115 project. 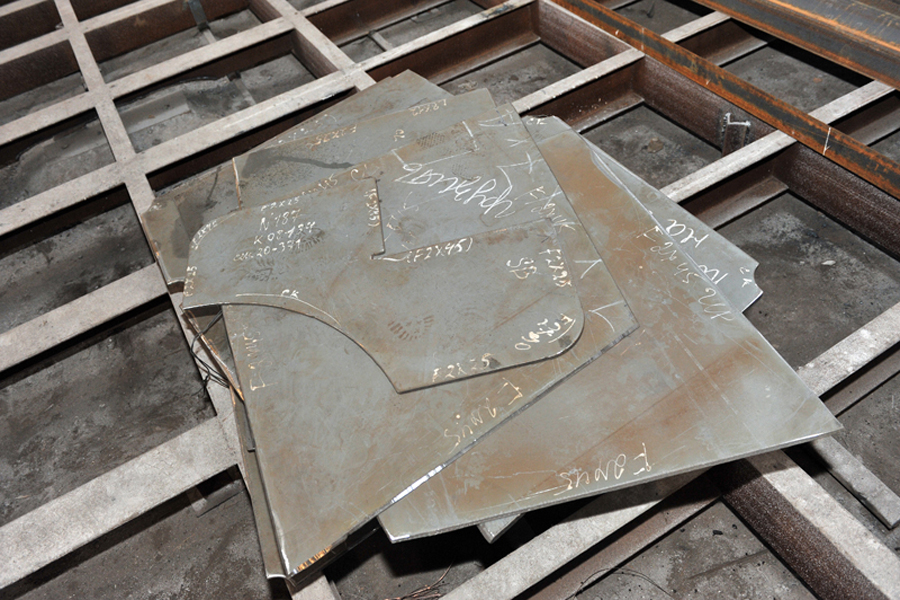 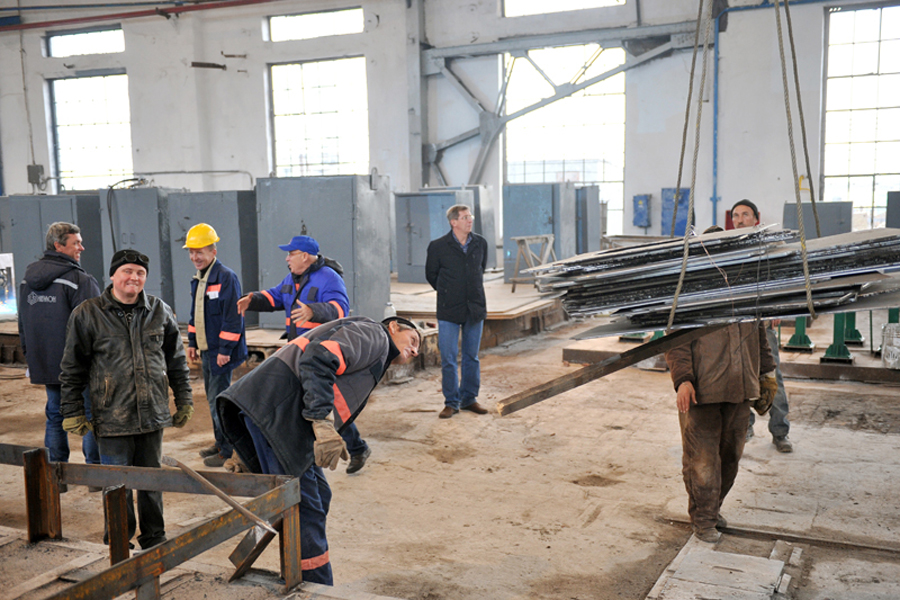 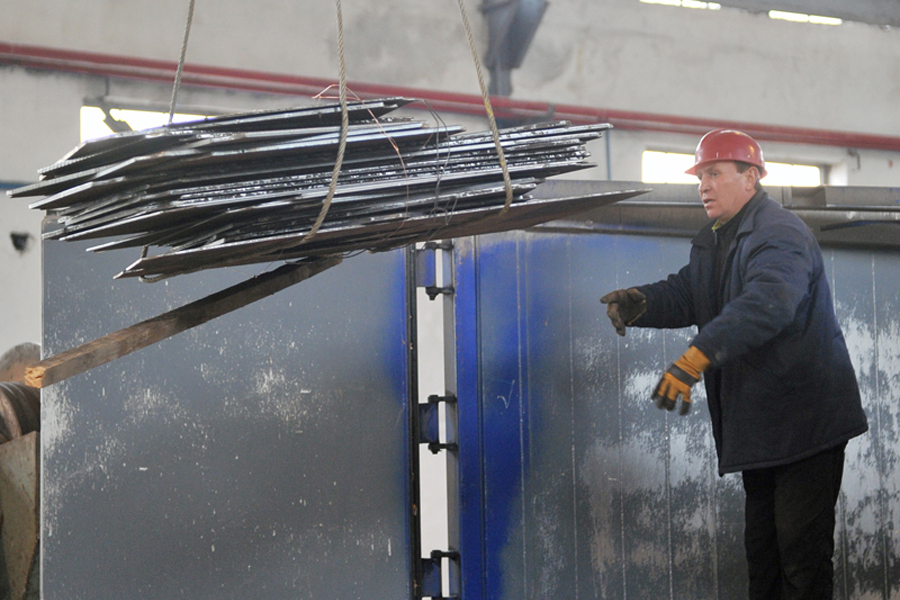 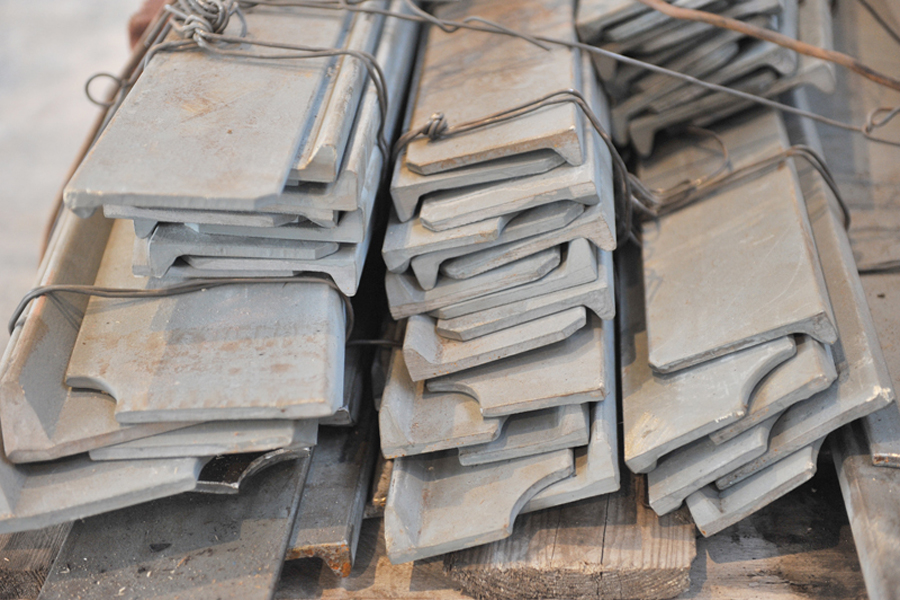 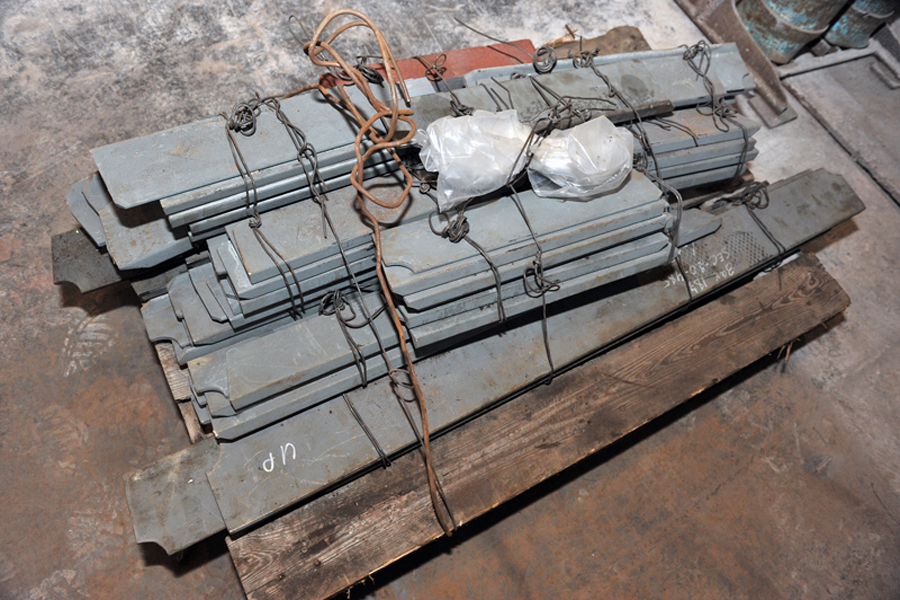 The tug of this project is a vessel designed by NIBULON’s partner, Ukraine’s design bureau “Torola Design Group”. It is a modern high-tech tug developed for operation on Ukraine’s inland waterways. The tug has a mixed navigation class and corresponds to the norms of the EU environmental legislation.

The tugs of POSS-115 will be built from Ukrainian steel and sail under Ukraine’s flag. The project implementation period is 8 months. 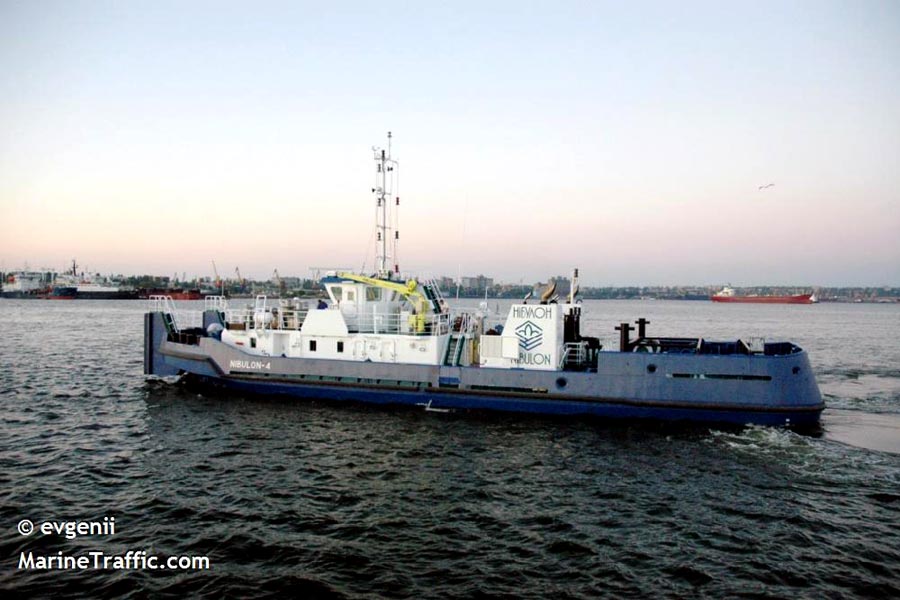