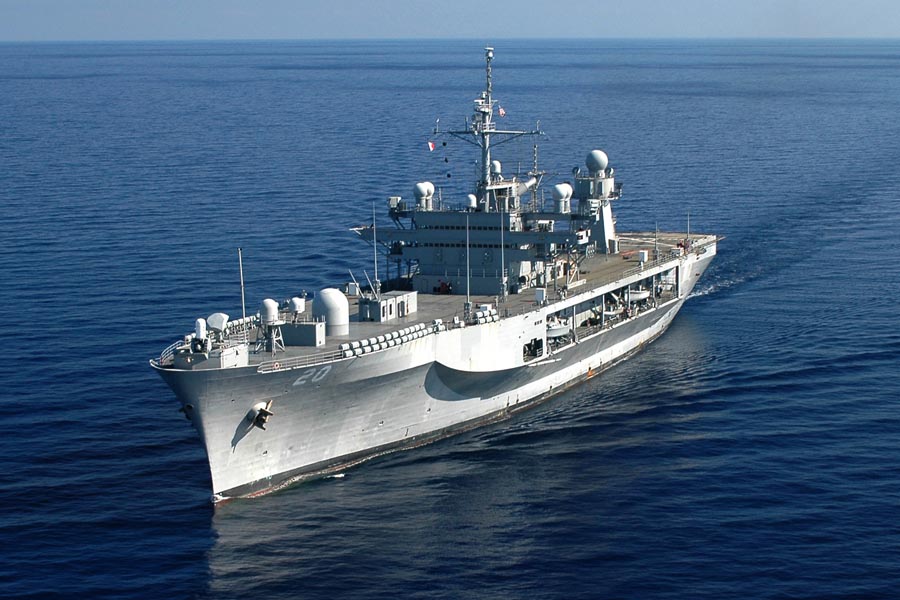 Captain Craig Clapperton, Mount Whitney's commanding officer, and the ship's crew will spend a few days in the port of Burgas, to meet with local officials, participate in community engagement projects at a local school with Bulgarian sailors, and host a reception for distinguished guests.