The Marmaray, the underwater rail tunnel linking the European and Asian sides of Istanbul, took its maiden journey on Oct. 29 following a grand ceremony celebrating the realization of the government’s first of many mega projects.

The ceremony, which coincided with the 90th anniversary of the foundation of the Turkish Republic, was attended by Turkish President Abdullah Gül and Prime Minister Recep Tayyip Erdogan, as well as Japanese Prime Minister Shinzo Abe, Romanian Prime Minister Victor Ponta, Somali President Hasan Sheikh Mahmud and a number of foreign civil servants. 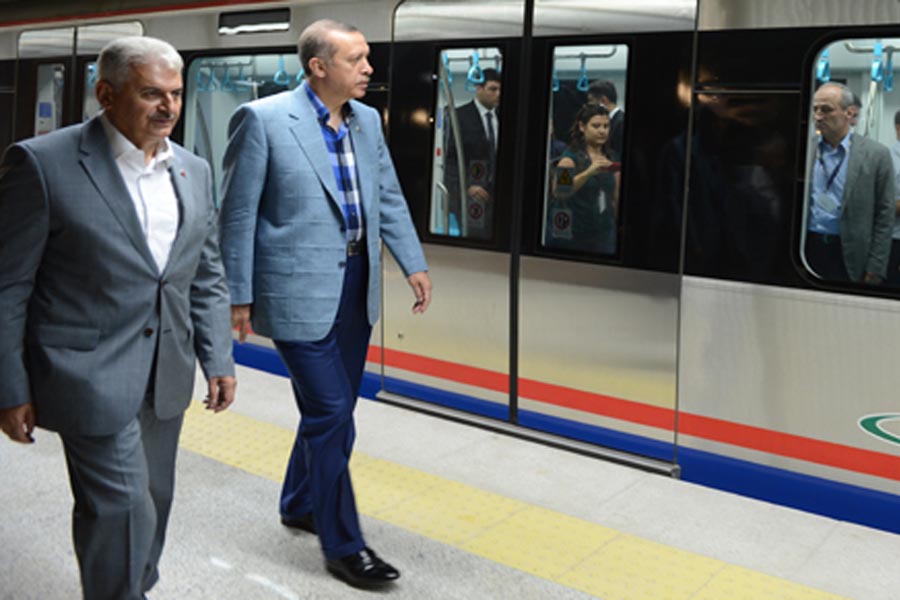 Speaking at the ceremony, President Abdullah Gul said the government’s vision and stability had made the realization of the Marmaray possible.

“An environment of stability and trust established in recent year paved the way for the realization of large projects. In the upcoming period, definitely larger ones will come online,” he said.

Erdo?an also said the project was just the first of other giant transportation projects slated for Istanbul and Turkey.

Erdo?an began his speech by commemorating Mehmed the Conqueror, who conquered Istanbul in 1453, attributing his government’s strong emphasis on ostensibly “serving the public” to the sultan’s method of ruling.

After apologizing to residents in Uskudar for the disturbance created during the construction work, Erdogan said; “Every holy birth is painful. We have suffered, but now we will experience this happiness together. You will also thank God,” he said.

The railway system project that will measure approximately 76 kilometers in total is expected to transport around 1 million people per day by connecting the continents in four minutes.

The ceremony held on Republic Day only marked the opening of only a small part of the project that will be supported by 63 kilometers of suburban lines.

Erdo?an also noted the date of the inauguration ceremony was deliberately picked as the 90th anniversary of Republic. “We have never forgotten the road to the proclamation of the republic,” he said.

The prime minister also boasted about the accomplishments his Justice and Development Party (AKP) has achieved during its 11 years in power.“We have added 17,000 kilometers of roads in 11 years, while there had been [just] 6,100 kilometers of roads constructed throughout the republic’s history. We have multiplied the investments made. There were 26 airports when we came to duty. Today we have surpassed 50,” he said.

However, transportation projects are not the AKP government’s only achievements, he added. “We have given the republic a much stronger structure by decorating [Turkey] with brotherhood, unity, solidarity, justice, equality and democracy networks,” he said.

Erdo?an also said the Marmaray was not only connecting two continents but also realizing a century-old dream.

The idea of the tunnel was first floated by Ottoman sultan Abdülmecid in 1860, but technical equipment at the time was not good enough to take the project further.

“This project that was dreamed of 153 years ago, has been happily realized by our government,” President Abdullah Gül also said. 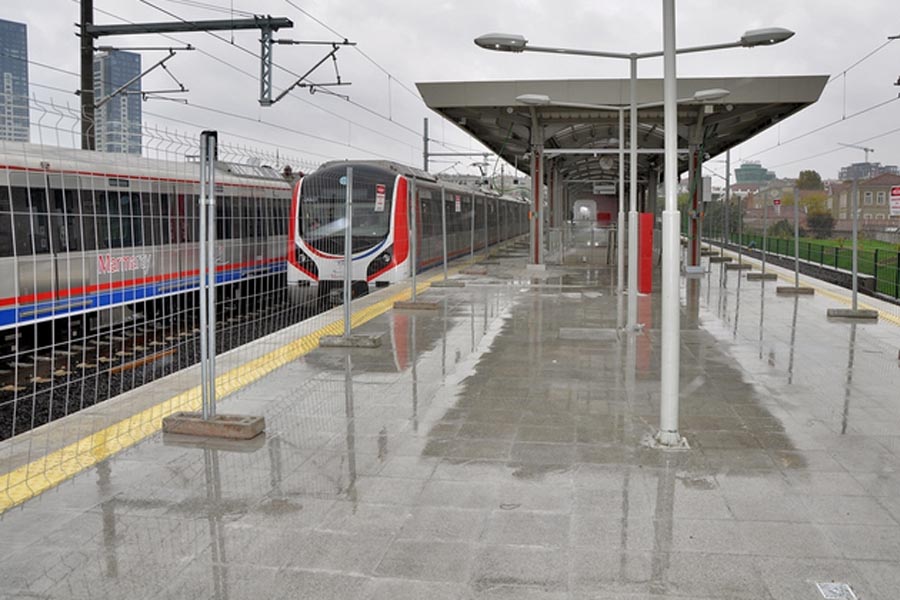 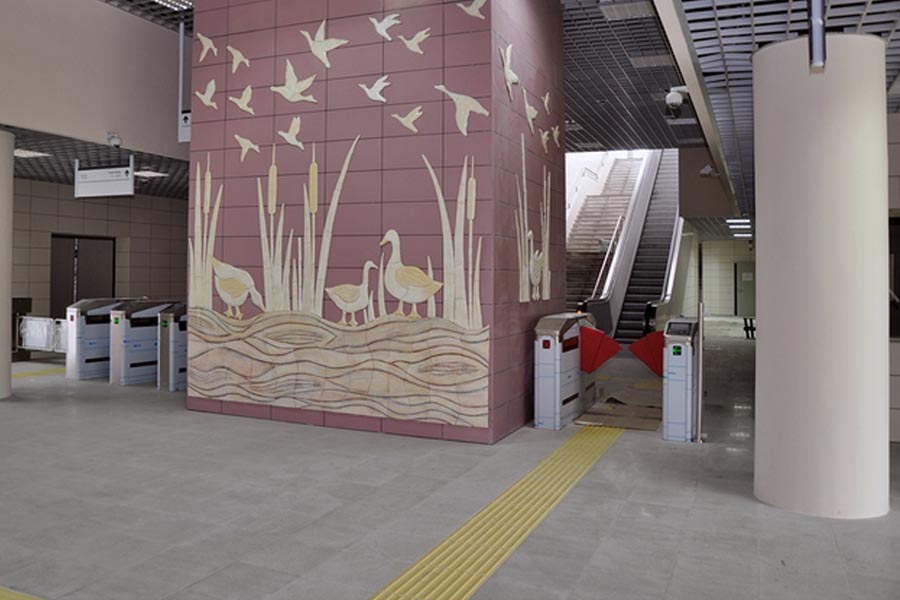 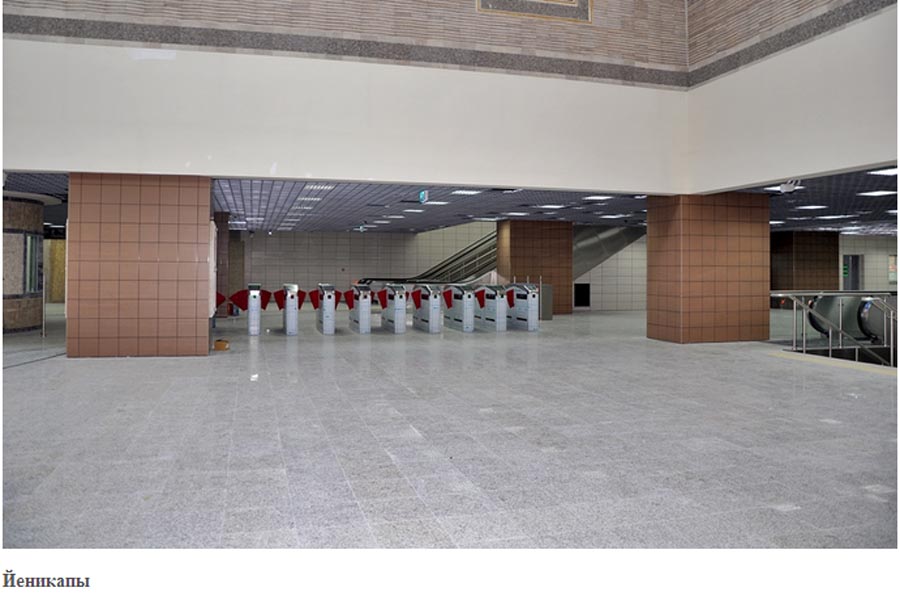